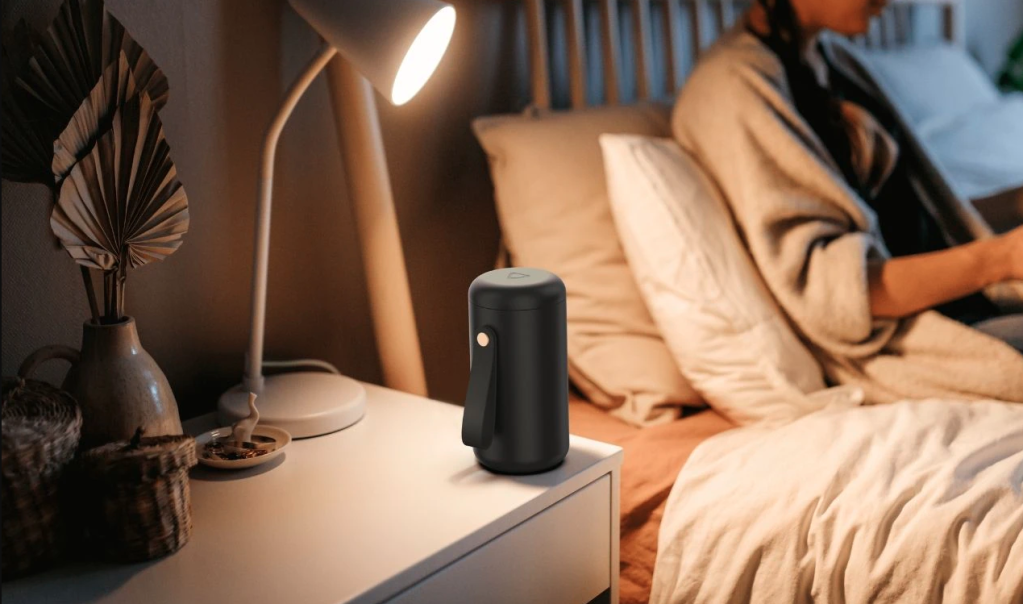 HTC has been teasing an event due to take place later today for the past few weeks, with the tagline ‘Go with the Flow’. Given the fact that the company submitted a trademark for a head-mounted display called the “Vive Flow” back in August, it’s looking likely that we’re going to get our first look at a new HTC Vive headset.

We cover when the HTC Vive event is due to take place, along with details on livestream availability and what to expect from the event, right here.

When is the HTC Vive Flow event?

The first rumblings about an event came in the form of a tweet from the China President of HTC Vive, Alvin Wang Graylin, teasing “some big news in a small package” with a link to a registration site.

The event is due to take place today, 14 October 2021 at 8am PDT/11am EDT, and while the VR registration site notes that it’ll begin at 3pm GMT, that timezone is incorrect for this time of the year in the UK. If you’re in the UK, it’ll kick off at 4pm BST.

Can I watch the HTC Vive Flow event from home?

As with most modern product reveals, you’ll be able to watch the Vive event from the comfort of your own home. In fact, Vive is leveraging its power as a VR company to bring two livestreams; one standard stream, and a live VR event you can watch from within your VR headset.

If you want to watch the standard Vive live stream, you can tune in via the HTC Vive website, and it’s not hard to imagine it’ll also be streamed via the Vive YouTube channel too. If it does appear on YouTube, we’ll embed it at the top of this page for ease of use.

If, however, you want to don your VR headset, you’ll have to pre-register ahead of time via the Engage VR website. Once you’ve pre-registered, you’ll be sent specific instructions on how to access the virtual content via most VR headsets.

What should I expect from the HTC Vive Flow event

As mentioned, Vive has been teasing the tagline ‘Go with the Flow’ and following a trademark filing in late August, and a more recent FCC filing, it’s widely expected that we’ll be getting our first look at a new headset called HTC Flow at the event. But what will the headset offer?

While details are scarce on the ground right now, a report from Protocol suggests it’ll be a lightweight headset tailored to media consumption and light gaming, which to us sounds similar to the Oculus Go than Oculus Quest 2, though Protocol notes that the new headset “is supposed to feature 6 degrees of freedom tracking”, so it should be advanced than Oculus’ now-discontinued Go headset.

There are also official Vive teasers to consider, showing off what looks to be a carry case for a device much smaller than the Oculus Quest 2, and more recently it showcased what’s believed to be an outline of the headset, and it looks eerily similar to Vive’s Project Proton prototype it teased at the beginning of 2020.

Whatever Vive has planned, we don’t have long until we find out for sure.