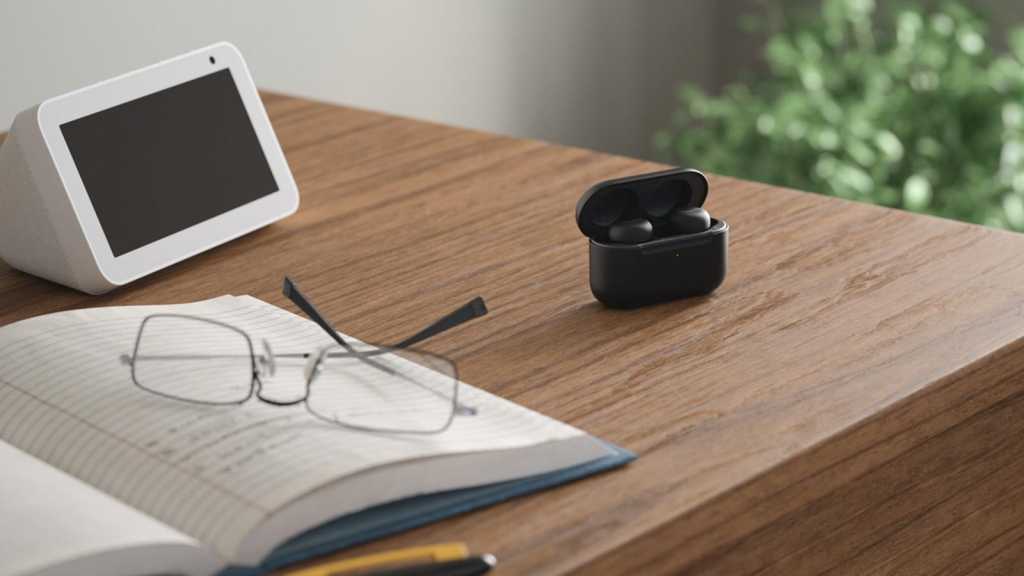 Amazon has launched a shedload of new devices recently but isn’t quite done for 2021, apparently. It has just announced that the 2nd-generation Echo Buds – true wireless earphones with Alexa built in – will go on sale in the UK, having launched in the US at the start of the summer.

The Echo Buds 2 have a new, smaller design, custom noise cancelling and more.

They’ll be available to UK buyers next month with Amazon Prime Members receiving a sizable discount for pre-ordering (details below). The wireless earbuds follow on from the original Echo Buds that launched back in 2019.

The 2021 Echo Buds are 20% smaller and offer an IPX4 splashproof rating. Amazon says a shortened nozzle and new vents make the earbuds more comfortable. There are four ear tip sizes and two wing tip sizes in the box and the Alexa app can confirm whether you’ve got a good seal.

Active noise cancelling from Bose is gone compared to the first generation, but Amazon says the new Echo Buds can cancel out twice as much noise as their predecessor. This is partly down to an ‘advanced chipset’ that also powers Alexa. Once again there are regular and passthrough modes with the latter allowing you to hear what’s going on around you.

Alexa can swap between the ANC modes with voice commands and, of course, carry out various other things such as play what you ask for as well as playing for a certain amount of time if you like. 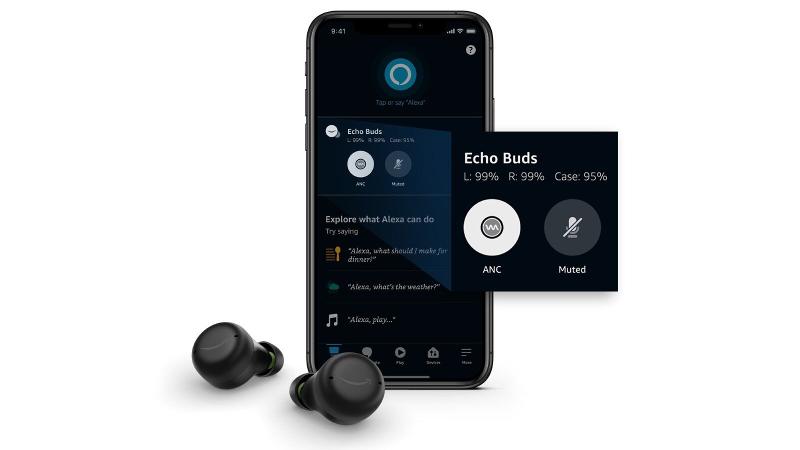 Battery life for the Echo Buds 2 is quoted as up to five hours with ANC and hands-free Alexa on and the case can charge them twice making a total of 15 hours. That’s five hours short of the original Echo Buds but the 2021 model now has USB-C or a wireless charging case option.

When is the Echo Buds 2 release date in the UK?

The catch is that you need to be an Amazon Prime Member to buy them at the reduced price. Pre-orders will also come with 6 months of Amazon Music Unlimited for free, though, this will only be applicable to new Music Unlimited subscribers.

They have been available in the US for a while starting at US$119.99.

Not for you? See our roundup of the best true wireless earbuds.