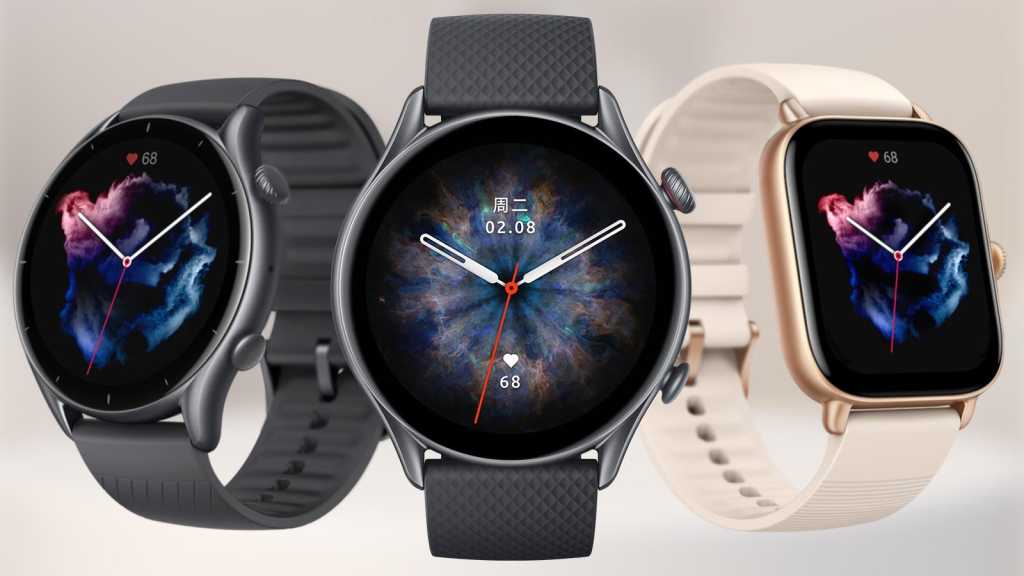 Amazfit just pulled the wraps off a trio of new smartwatches for late 2021, in the GTS 3, GTR 3 and GTR 3 Pro; sporting a refreshed design and offering up the first example of the company’s new Zepp OS user experience.

Operating as part of Zepp Health’s growing wearable empire, Amazfit boasts the biggest selection of own-brand wearables from the company and has made of point of offering up its own unique blend of square and circular-bodied smartwatches, by way of its fashion-focused GTR and GTS lines, for a couple of years now.

The GTR 3/3 Pro and GTS 3 look to be logical evolutions of the range but debut the company’s reworked dedicated wearable operating system – Zepp OS, which replaces Amazfit OS and improves upon it in a myriad of ways.

Not only does it occupy a significantly smaller footprint (about a tenth the size of Amazfit OS, at 55MB) but it also welcomes in smoother animations, better performance and power consumption, and the potential for a vast app ecosystem; with plans to introduce a web-based developer kit for third parties to take advantage of within the next few months.

The GTR 3 Pro is the star of the show and despite looking like its circular-faced sibling, boasts a few extra tricks that help it stand out. 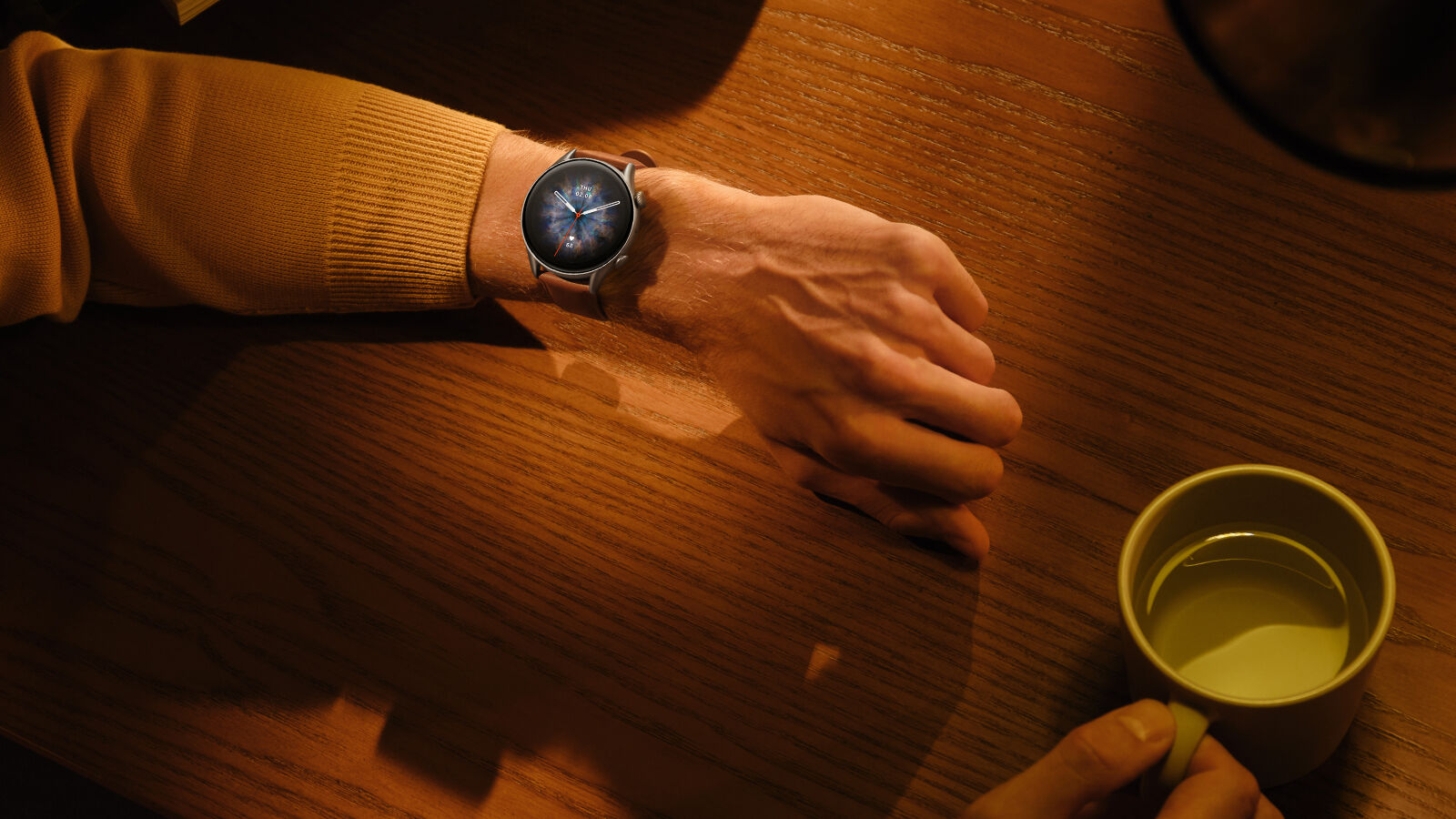 First and foremost is its screen, which Amazfit describes as an ultra HD AMOLED display. Sporting a crisper 331ppi, compared to the standard model’s 326ppi, the 1.45in panel also comes with an improved refresh rate (helped by the move to Zepp OS), which means pixels can shift UI elements around almost 67% faster than before (from what was a maximum 30Hz up to approximately 50Hz – approaching pricier 60Hz rivals, like Apple’s and Samsung’s latest watches).

To show off that screen, as part of its collection of over 150 included watch faces, 15 include some degree of animation, while 23 offer up editable complications, to keep track of chosen metrics, and all also sport an always-on alternative, made possible by the use of OLED display tech.

Activity tracking hardware is lead by an improved third-generation 6PD ‘BioTracker’ sensor, which can track heart rate (even whilst swimming – something previously not possible on Amazfit’s watches) and blood oxygen saturation. Sleep, stress and breathing rate are also logged, with the latter tied to warnings and breathing exercises as needed.

5ATM water resistance means swim tracking is supported, among the watch’s total 150 tracked sport modes (eight of which come with automated detection – up from six).

Female cycle tracking, VO2 Max detection (for understanding training load and recovery) and five navigation systems round out the activity-tracking portion of the Pro’s feature set, while Bluetooth connectivity means you can take calls on-wrist and play music (with 2.3GB of user-accessible storage to keep your tunes, locally).

There’s also voice assistant support, which – when connected to your phone – takes the form of Amazon’s Alexa, while basic commands can still be issued (like starting a workout) when no internet connection is available.

Like the Pro, the standard model features an aluminium alloy casing and integrates a rotating crown, paired to haptic feedback by way of a linear motor. It also weighs the same – at 32 grams – but features a smaller 1.39in circular display. 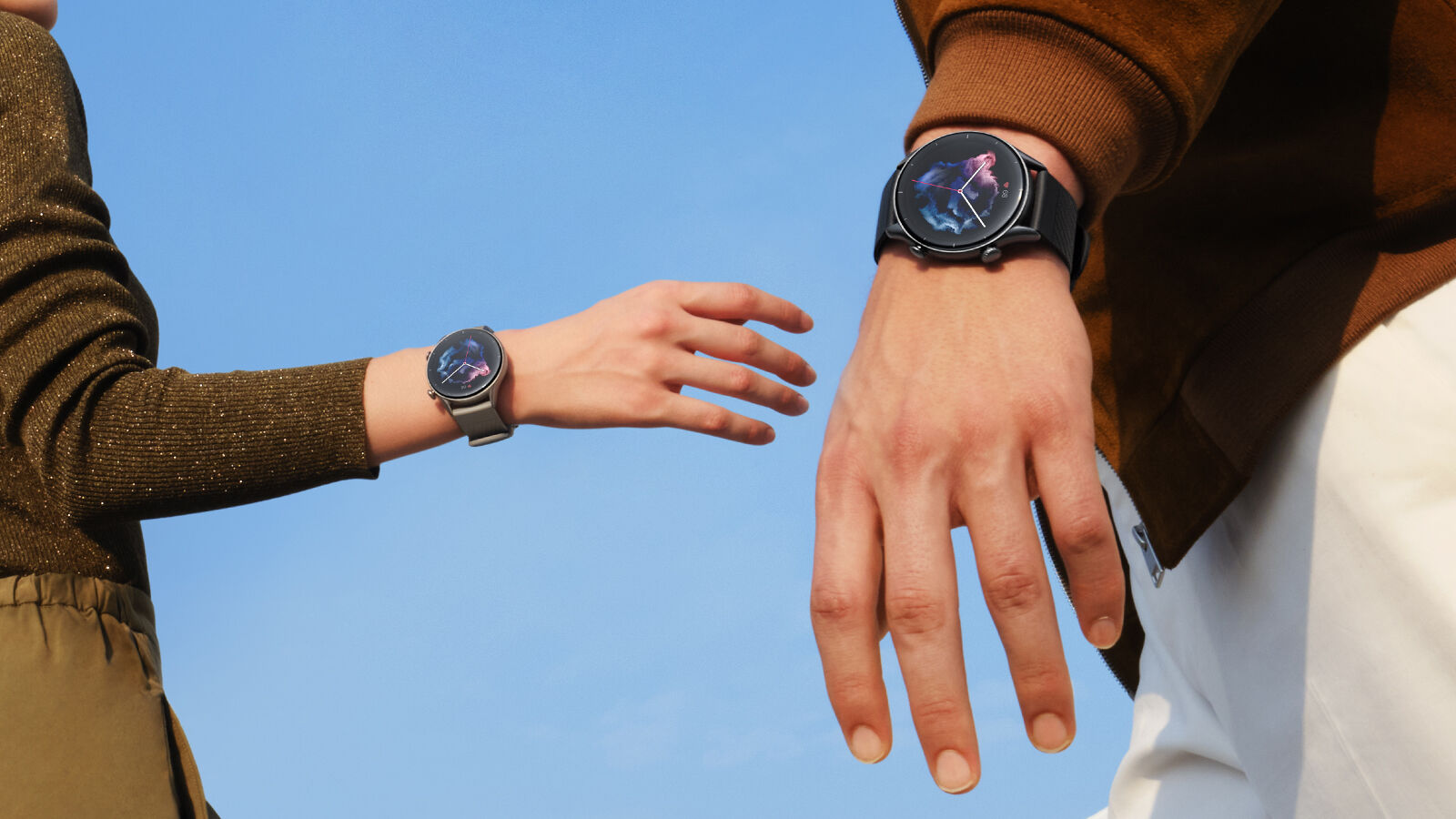 Despite the same-sized 450mAh battery, you actually get greater longevity from the standard GTR 3 (up to 21 days in smartwatch mode, versus 12 on the Pro), as well as support for 22mm bands.

The GTS line is clearly meant for those enamoured by the square-faced front of Apple’s signature smartwatch but like its round-bodied siblings, plays nice with both iOS and Android. 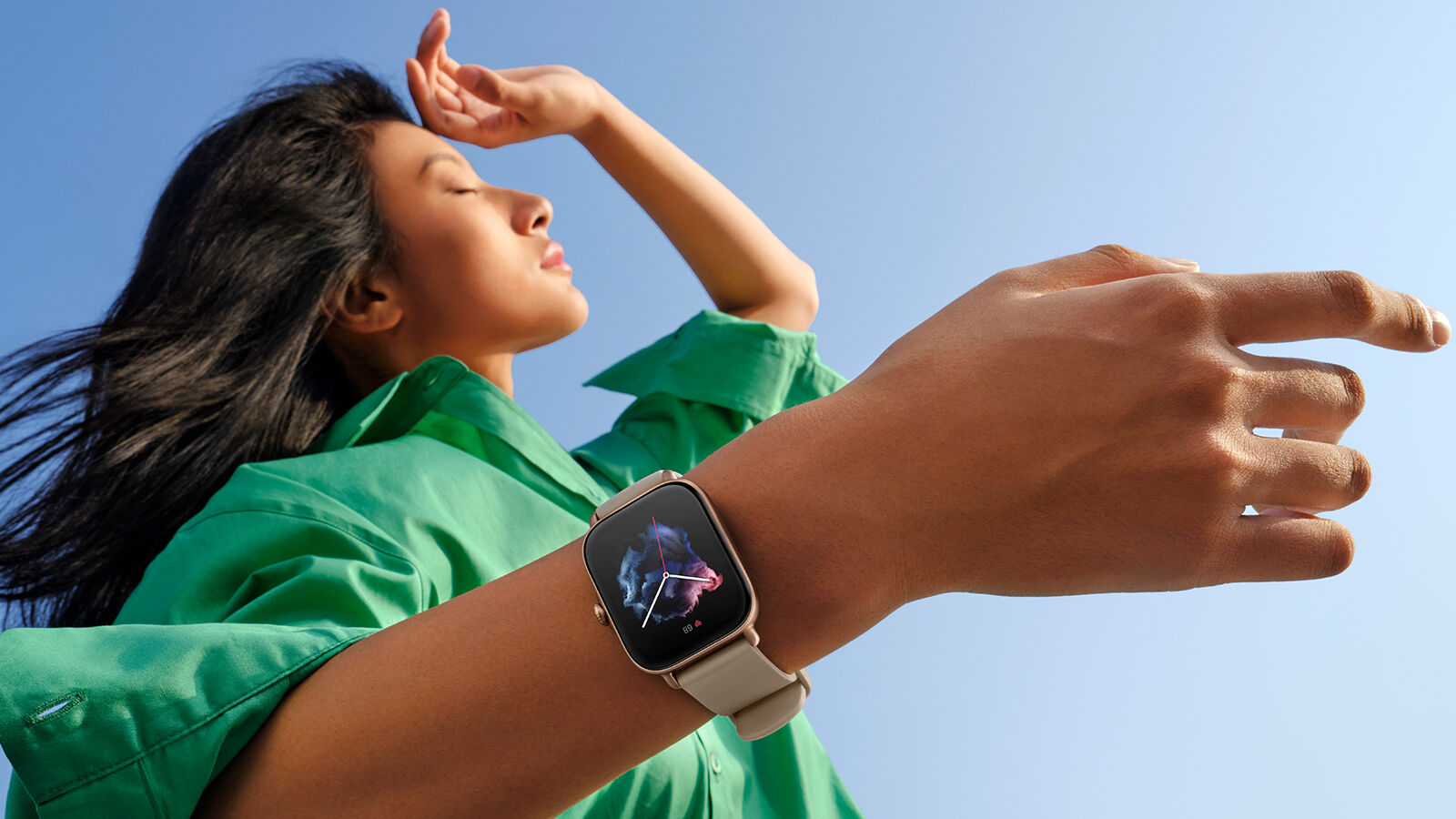 A significantly smaller 250mAh battery means that despite comparable functionality to the GTR 3, battery life matches that of the Pro, at up to 12 days of regular use.

All three watches launch on 11 October in the likes of Europe, the UK and China, available direct from Amazfit’s website, with the GTS 3 arriving a little later than its siblings in the US (date to be confirmed).

Want to see what the GTS/GTR 3 series is up against? Check our rundown of the best smartwatches and best fitness trackers available right now.