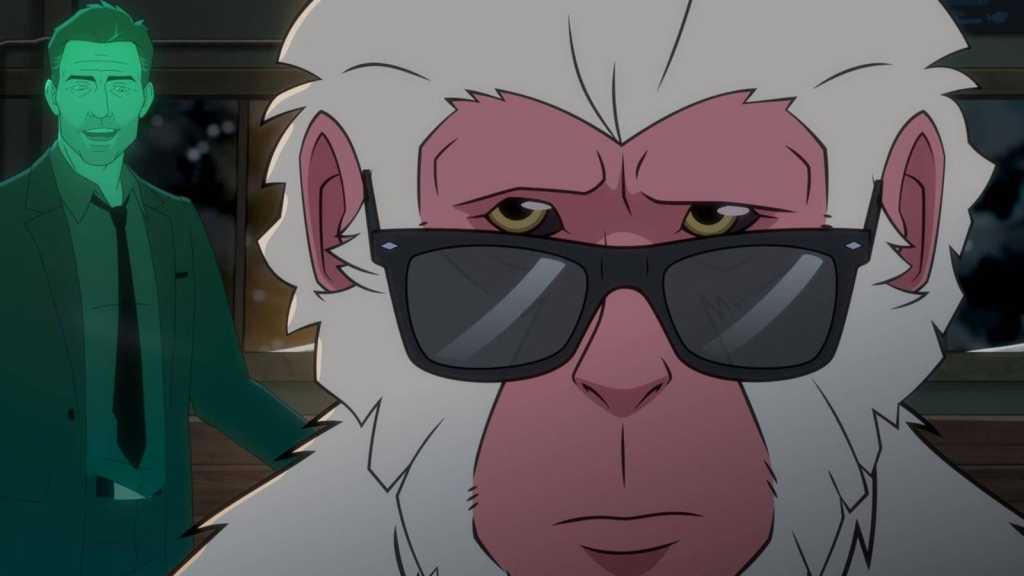 After successes such as What If…? and M.O.D.O.K., Marvel is expanding its animated offering even further. The next show in the pipeline is Hit-Monkey, based on the cult comic book series.

Hit-Monkey is about a Japanese snow monkey who is on a quest for revenge after his tribe is slaughtered. He is joined by the ghost of an American assassin, as they both go on a murdering spree through the Yakuza underworld. It features an all-star cast, including Jason Sudeikis, George Takei, and Olivia Munn.

If you want to know how to watch it in the UK, US and abroad, then keep on reading.

Where Can I watch Hit-Monkey?

All ten episodes of Hit-Monkey are available on Hulu in the US, and Disney+ elsewhere, having dropped simultaneously on 17 November 2021.

Take a look at the latest official trailer below:

How to watch Hit-Monkey on Disney+

For most of the world the easiest way to watch Hit-Monkey will be on Disney+. You can find it in the Star section, a library which hosts Hulu shows internationally.

An account with Disney+ allows you to watch cult hits such as The Simpsons, both seasons of The Mandalorian and all the live-action shows in Phase 4 of the MCU.

How to watch Hit-Monkey on Hulu

If you’re in the US, then Hit-Monkey isn’t available on Disney+. Instead, you’ll have to sign up for Hulu. Prices start from $6.99 for ad-supported shows and $9.99 for ad-free viewing. On Hulu, you can watch exclusives such as Only Murders in the Building and Castle Rock.

If you’d prefer to watch Hit-Monkey without paying for a Hulu subscription, then check out our guide for watching other countries versions of Disney+ by using a VPN.