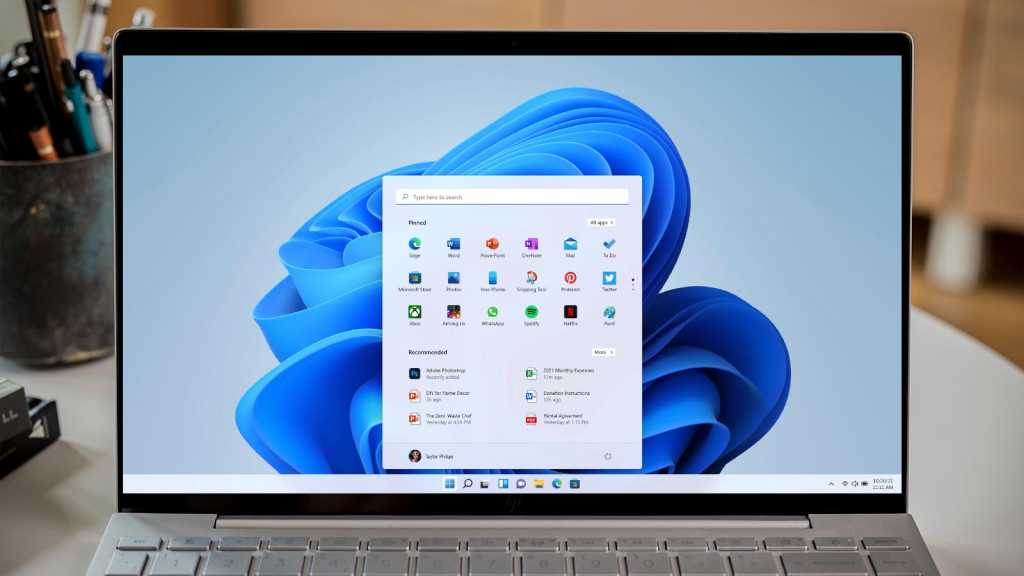 Windows 11 will get just one major update per year, Microsoft has confirmed.

In the official release information for the new operating system, an “annual feature update cadence” is revealed. This marks a slight shift in strategy for Microsoft – Windows 10 has received feature updates twice a year since launching in 2015 – but most users are unlikely to notice a big difference.

Microsoft already prioritised most of Windows 10’s new features for later in the year. Indeed, the 21H1 update offered just three changes of note, all of which could have been bundled with a security update. The latter will continue to be delivered monthly, on a day colloquially known as “Patch Tuesday”.

The Windows 11 feature updates will be delivered in “the second half of the calendar year”, presumably in Microsoft’s usual October or November slot. Each will be officially supported for 24 months (36 for Enterprise and Education customers) from the time of release, although Microsoft recommends updating your device as soon as possible.

Moving to annual feature updates brings Windows 11 in line with its major desktop competitor, macOS, as well as mobile operating systems such as Android and iOS. It allows more time for Microsoft to perfect new features and respond to any user feedback.

However, that doesn’t mean we’ll be waiting until the end of next year for Windows 11’s most high-profile missing feature. Native Android app support (via the Amazon Appstore) is available to members of the Windows Insider Program now, ahead of an expected release in early 2022. That’s also when we’ll see other third-party app stores, such as the Epic Games Store.

No more feature updates for Windows 10?

Understandably, Microsoft is focusing much of its attention (in terms of software) on Windows 11. The company has confirmed that Windows 10 will continue to be supported until October 2025, but this will probably be limited to security updates.

The chances of the 21H2 update not being the last Windows 10 feature update are extremely slim. In truth, we haven’t seen any notable changes since the 20H2 update late last year. Barring a major security breach, Windows 10 will likely remain unchanged for the duration of its lifespan.

Microsoft really wants you to update to Windows 11

Every time a major version of Windows is released, Microsoft does its utmost to encourage users to update their devices. That’s no different this time around, with a free upgrade to Windows 11 available to all compatible laptops and PCs now.

Microsoft is also easing the concerns of anyone who’s considering buying a Windows 10 device now. Provided it meets the hardware requirements, the new setup process offers users the option to install Windows 11 instead.

Just a few weeks ago, it was thought that most people would be waiting until 2022 to get their hands on Windows 11. This is a significant shift, but it remains to be seen how many of the 1.3bn+ Windows 10 devices will make the move anytime soon.