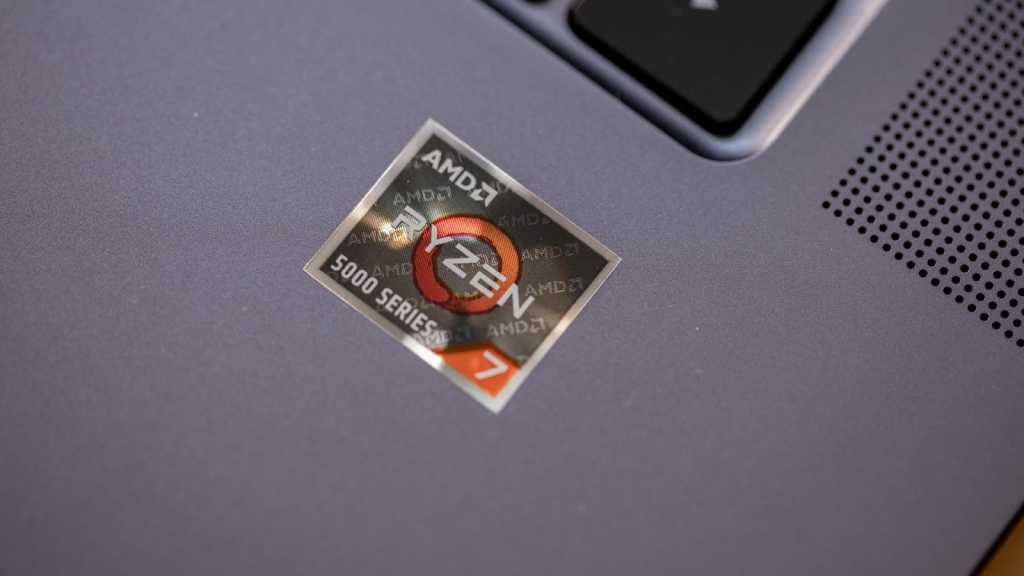 Windows 11 is officially out now, but it hasn’t been a smooth experience for all early adopters. Devices powered by AMD have been hit particularly hard, with the new OS causing performance issues on some Ryzen CPUs.

After consulting with Microsoft, AMD has recognised two issues. The first is where L3 cache can increase, potentially up to 3x its normal level. That might not mean anything to you, but it can lead to performance drop between 3-5%. This only applies to some apps, although the effect while gaming is more profound. For games “commonly used for eSports”, the decline in performance can be between 10-15%.

The other key issue concerns AMD’s “preferred core” technology, which can move threads onto the fastest core of the CPU. This isn’t always working properly on Windows 11, leading to performance problems during tasks that rely heavily on the CPU. It appears to particularly affect 8-core CPUs with a TDP (thermal design power) above 65W.

It’s not unusual for performance to take a slight hit when updating to a new operating system. Until 5 October, Windows 11 was only available to a few thousand people via the Windows Insider Program. Hundreds of millions of devices are now eligible for the free upgrade from Windows 10.

Two separate fixes are currently in the works – one Windows update and a separate AMD software update. Both are expected to be released before the end of October.

Until then, it’s worth holding off installing Windows 11 if your device uses AMD silicon. But what about everyone else?

Should I still install Windows 11 on an Intel or ARM-based device?

This comes down to personal choice. Windows 11 is a relatively modest update – aside from the design overhaul, it still feels relatively familiar. There’s a slight learning curve, but most people will soon get used to it. If you really hate the design, there are even ways to make Windows 11 look more like Windows 10.

However, there is some key missing functionality. The taskbar can’t be moved or resized, and no longer supports drag-and-drop. Microsoft has simplified both the Start menu and Action Center, meaning some Windows 10 features simply aren’t there. You also won’t find Android apps in the Microsoft Store – that’s not expected until 2022.

Whether you can look beyond these shortcomings is up to you. The same core functionality is present in both Windows 10 and Windows 11, and no major bugs have been reported on Intel or ARM-based devices yet.

Windows 10 will continue to be supported until 2025, but that will probably be limited to security updates. Moving to Windows 11 means you’ll be first in line for anything new, even if Microsoft is shifting to annual feature updates.