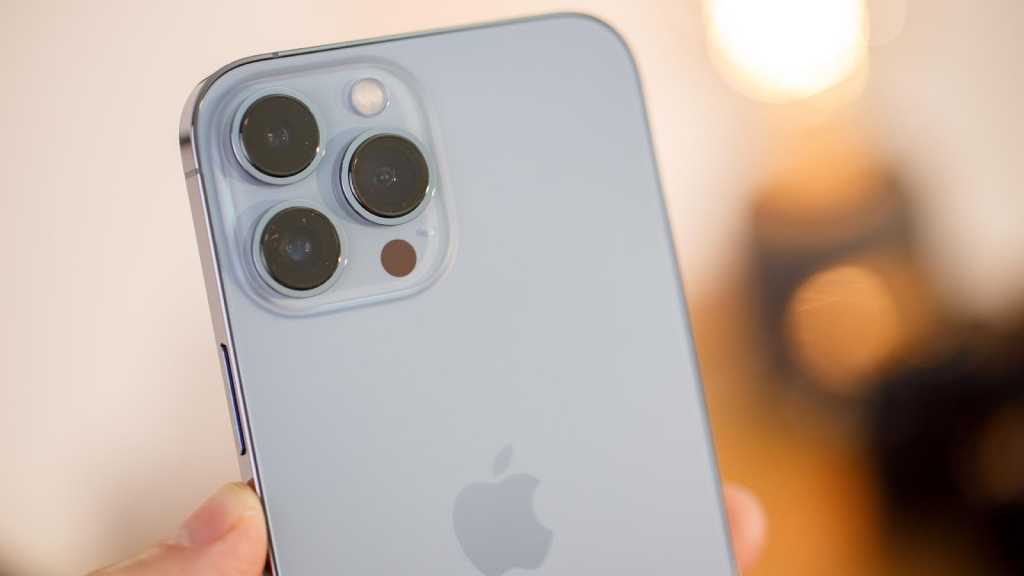 The iPhone 13 Pro has had some pretty good reviews, generally praising the improved battery life and enhanced camera setup, but there was one issue that kept cropping up; Auto Macro.

In typical Apple fashion, the company doesn’t let you decide when you want to shoot in Macro mode, which lets you take close-up shots from just 2cm away. Instead, it’ll automatically flip between the main and ultra-wide camera (used for Macro photography) whenever it thinks you want to use it.

It’s a great idea that could encourage those that aren’t camera-savvy to capture better close-up snaps, but of course, it doesn’t always work as advertised. Some users complained about the constant switching between the wide and ultra-wide lenses at specific distances, and in response, Apple promised that a future software update would allow you to disable the automatic lens switching.

Thankfully, Apple has held good to its promise and rolled out a toggle to disable Auto Macro on the iPhone 13 range in the latest beta of iOS 15.1. The catch? It’s only available to developers right now, with no solid release date in place for iOS 15.1 for the public just yet – though it’s expected that those signed up to the iOS 15 Public Beta should get access in the coming days.

We outline how to disable the Auto Macro on the iPhone 13 range if you’re running iOS 15.1 dev beta 3, and also how to stop it automatically switching to macro mode right now for those waiting for the full release of iOS 15.1.

How to disable Auto Macro on the iPhone 13 range 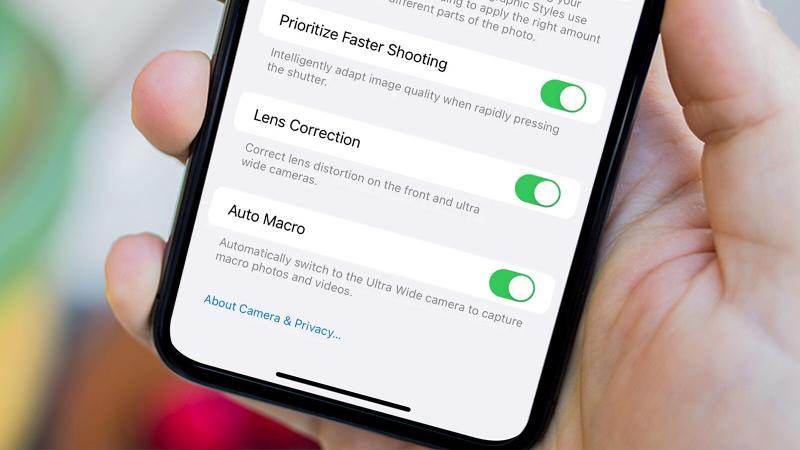 If you disable the automatic switching but still want to take macro shots on your iPhone, simply switch to the ultra-wide (0.5x) lens in the Camera app, get close to your subject and tap the screen to focus.

But what about if you’re not signed up to the dev-only beta? Is there anything you can do in the meantime to stop the Auto Macro technology on the iPhone 13? Surprisingly, yes – and it’s much simpler than you think.

As discovered by Max Tech on YouTube, you can stop the iPhone 13 from automatically switching to its macro mode when you get close to a subject simply by covering the ultra-wide lens with your finger. It’s not ideal, and it’ll likely leave fingerprints on your ultra-wide camera, but it’s an easy workaround while we wait for Apple to squash all the bugs and release iOS 15.1.

Let’s hope the official release isn’t too far away, right?