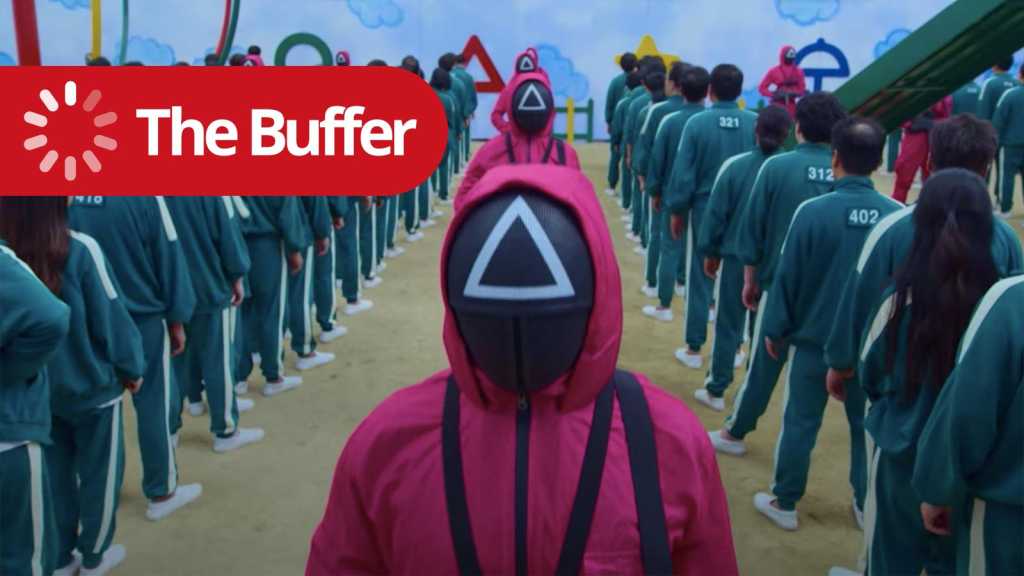 I’ve never been short of words when it comes to criticising Netflix’s churn model for content, with reams of trash reality shows and cheesy dramas. However, the streaming service has slowly been building up a library of high-quality shows and films in a genre that isn’t explored as much by other streaming platforms: K-dramas.

Investing in this type of content has clearly paid off, with the recent thriller Squid Game gaining mass popularity in a very short space of time. It’s currently on track to knock off the dreamy period romance, Bridgerton, as the biggest show on the platform to date.

If you haven’t yet heard of Squid Game, it’s a South Korean series about a group of people who are taken to an island and told that they have a chance at winning a huge cash prize. All the contestants have severe debt issues, so the money would be a huge asset to them.

However, in order to win the money, they must compete in several kinds of children’s games – with a deadly twist. It is extremely violent, tense, and heart-breaking.

On paper the concept sounds thrilling, but it actually took some time to get the pitch accepted. Writer and director Hwang Dong-hyuk spent ten years trying to land the script and get investment, before finally securing a deal with Netflix.

It’s taken years for non-English shows to get to the international stage within streaming, but finally we seem to be breaking that glass ceiling. But why has Squid Game been the one to do it?

Squid Game isn’t the only South Korean show to have an audience on Netflix – there has been keen interest in other K-dramas in the past. Some of the most popular include Kingdom, Signal, Hospital Playlist, Love Alarm and Sweet Home. According to Deadline, K-dramas’ US viewership has jumped over 200% between 2019 and 2021.

It’s no wonder that these figures have gone up, as Netflix ploughed a whopping $500 million into Korean content at the beginning of the year, according to Forbes. HITC notes that these shows often benefit from extremely high-quality production, with detailed costumes and sets, impressive camera work, and consistent editing and sound.

But it’s not just about the execution – K-dramas also entice people due to their narratives. Inverse points out that K-dramas often lean heavily into their genres, making their style specialised and distinctive. They also focus on core themes which are universal – in the case of Squid Game, this would be sacrifice, kindness, and socio-economic inequality.

The success of K-dramas could also be attributed to other prominent Korean pop culture juggernauts in recent years. Bong Joon-ho’s Parasite won the Oscar for best picture in 2020 (the first non-English film to do so), whilst BTS are currently number one in numerous countries after collaborating with Coldplay on their latest hit, My Universe.

This Korean pop culture wave is also known as Hallyu, which has recently been added to the Oxford dictionary alongside numerous other Korean terms, including K-beauty and mukbang (via The Guardian). Now that Squid Game has has a breakthrough, this sensation will only continue to grow.

NBC believes that a lot of Squid Game’s success is down to Gen Z popularising the series via word of mouth and on social media. On TikTok, ‘#SquidGame’ has been viewed more than 22.8 billion times, and the show has turned into meme-fodder, which ultimately has made people curious to know what the fuss is all about.

One big part in making K-Dramas accessible for global audiences is ensuring that they are available in different languages. Netflix provides both subbed (original dialogue with subtitles) and dubbed (voiceovers) for Squid Game and other K-dramas on the platform in over thirty different languages.

However, if Netflix wishes to invest into more K-Dramas and foreign language content, then it needs to make sure that the subbed and dubbed versions are true to the original script. Users have pointed out issues with translation, which can have an impact on the story overall.

not to sound snobby but i’m fluent in korean and i watched squid game with english subtitles and if you don’t understand korean you didn’t really watch the same show. translation was so bad. the dialogue was written so well and zero of it was preserved— youngmi mayer (@ymmayer) September 30, 2021

So, what does this say about the future of shows on Netflix? Well, we certainly haven’t seen the last of K-Dramas. Currently there’s a lot of anticipation for Hellbound, a horror series about angels of death that’s due to hit Netflix next month. We’re likely to see a big marketing push from Netflix when this does eventually release.

Outside of K-dramas, Squid Game will no doubt pave the way for more non-English films and series to hit the top trending charts for Netflix. We’ve already seen German hit Dark and French thriller Lupin top the charts in numerous countries. This could open up doors to many more stories that have previously been buried by the classic English-language heavy hitters.

More broadly, this sensation could even encourage other streaming rivals to invest in creating and licensing more content from across the globe – and put more marketing budget into getting them out into the public eye. Perhaps we’re finally moving away from Hollywood running the show, and opening up film and TV to the world stage.

I just have one request for Netflix (and all other production company for that matter): for the love of God, DON’T make an American remake of Squid Game set in the USA. I’m begging you. It undermines the success of this show – and let’s face it, it won’t be anywhere near as good as the original.

If violent and dystopian-themed storylines are your thing, then you may enjoy Kate on Netflix. Starring Mary Elizabeth Winstead (best known for Birds of Prey), the film follows an assassin, who is poisoned whilst on a mission in Tokyo, and discovers she only has 24 hours left to live.

Hell-bent on revenge, she sets out to discover who did the deed, and won’t hesitate to eliminate anyone who stands in her way. The film has high action, cool stunts, bits of gore, and good acting to boot.