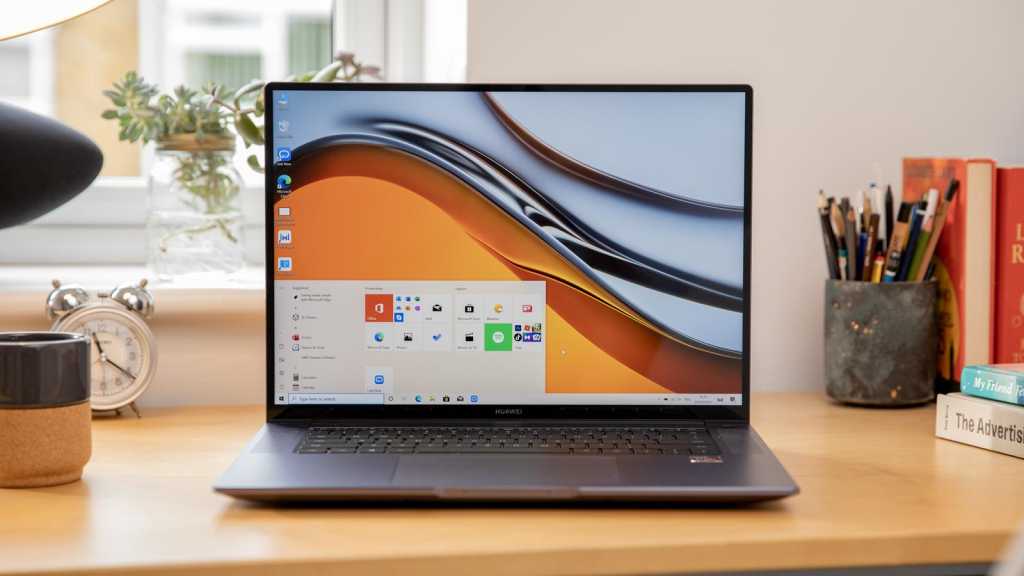 Huawei is bringing the biggest laptop in its MateBook collection, the Huawei MateBook 16, to Europe.

First launched in China this May, it’s the first high-performance Huawei laptop to feature a large 16in display, and combines Huawei’s attention to design and AMD’s top-end processors to offer a lightning-fast premium laptop experience suited to both work and play.

The Huawei MateBook 16 starts at €1099 in Europe sporting the AMD Ryzen 5, while the more powerful variant with the AMD Ryzen 7 will set you back €1199. UK pricing and availability is yet to be confirmed, but given the rest of the range is available to buy in Blighty, we assume it’ll be released soon – and it’s a similar story with the US availability too.

The MateBook 16 is available to buy today in select markets in Western Europe via the Huawei website and popular retailers.

With a body made from metal that measures in at 17.8mm thick and 1.99kg, the MateBook 16 looks good and it should survive a knock or two. It sports the same advanced ceramic sandblasting finish of other Huawei products, giving the laptop a textured surface, and it’s available in a Space Grey finish – those hoping for the same Emerald Green finish as the MateBook X Pro are sadly out of luck.

At the heart of the MateBook 16 is a 16in FullView screen with a crisp 2.5K resolution, but there’s more than just pixels on offer here; it also boasts TUV Rheinland Certification for colour accuracy, which should translate to a true-to-life display experience.

It also sports the 3:2 aspect ratio as other laptops in the MateBook collection, and while this might look odd on the surface, it allows you to fit much more on a screen than the narrower 16:9 or 16:10 aspect ratio on offer from other high-end laptops.

Powering that multi-app experience is the AMD Ryzen 5000 Series mobile processor – either the AMD Ryzen 5 5600H or Ryzen 7 5800H depending on the variant you opt for – running at standard voltage to deliver better performance.

That’s coupled with 16GB of RAM, a 512GB SSD and Huawei’s redesigned shark fin fan system to keep the internals cool and performance smooth when pushing the laptop to its limits.

When it comes to battery life, Huawei claims all-day performance via the 84Wh battery, and with a 135W USB-C charger in the box, it’ll recharge pretty quickly too. 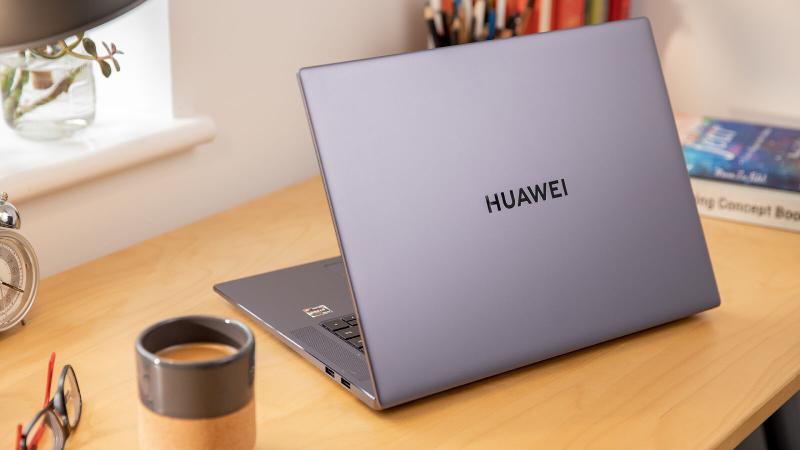 There are also additional benefits if you’re an existing Huawei device user, offering smart features including the ability to mirror and use your Huawei smartphone on your PC, use the Huawei MatePad Pro as a drawing pad or second screen and more, without the need for a cable. On the audio front, there’s quick pairing support for Huawei FreeBuds and quick hand-off between devices too.

Other headline features of the MateBook 16 include Wi-Fi 6, a full-size backlit keyboard, front-firing stereo speakers, dual mics with AI noise reduction and a fingerprint scanner built into the power button, making it a capable option in the laptop market. It’s running Windows 10 out of the box, but it’s Windows 11 ready, so you’ll be able to update to the latest Windows OS once you get your hands on it.

We’ll have our full Huawei MateBook 16 review live in the coming days for those that want to find out more.