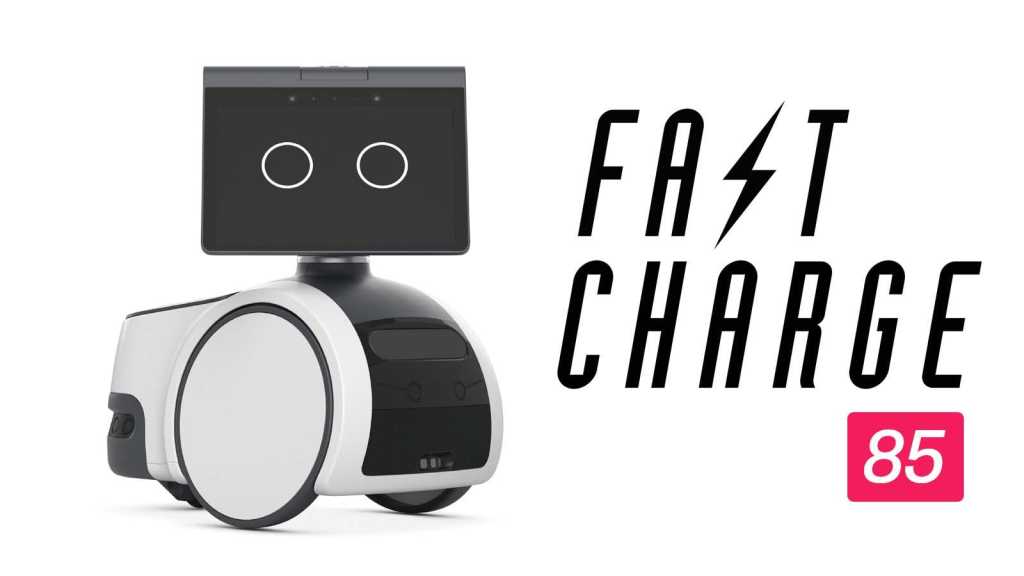 Amazon dominated this week with the announcement of a slew of new products including its very first robot, while in China Xiaomi introduced an entirely new phone line, and the first full renders of the Galaxy S22 series appeared online.

Amazon announced loads of products at its big event this week, but the showstopper was undoubtedly the Astro robot: a small Alexa-powered bot with its own display, that marks the company’s first foray into a whole new industry. The company also revealed a wall-mounted Echo Show 15, its first smart thermostat, a new ‘Hey, Disney!’ voice assistant, and more.

Meanwhile Xiaomi launched the Civi, the first in a new fashion-focused phone line. The Civi is set to remain a China exclusive, but it’s interesting nonetheless, marking a new direction for the company as it continues to shuffles its sub-brands.

Finally, thanks to OnLeaks we have our first plausible look at the Galaxy S22 series. His renders reveal a familiar look for the S22 and S22+ but a more radical redesign for the S22 Ultra, amid rumours that this phone may even change names and adopt the Note branding instead. What on Earth is Samsung planning?