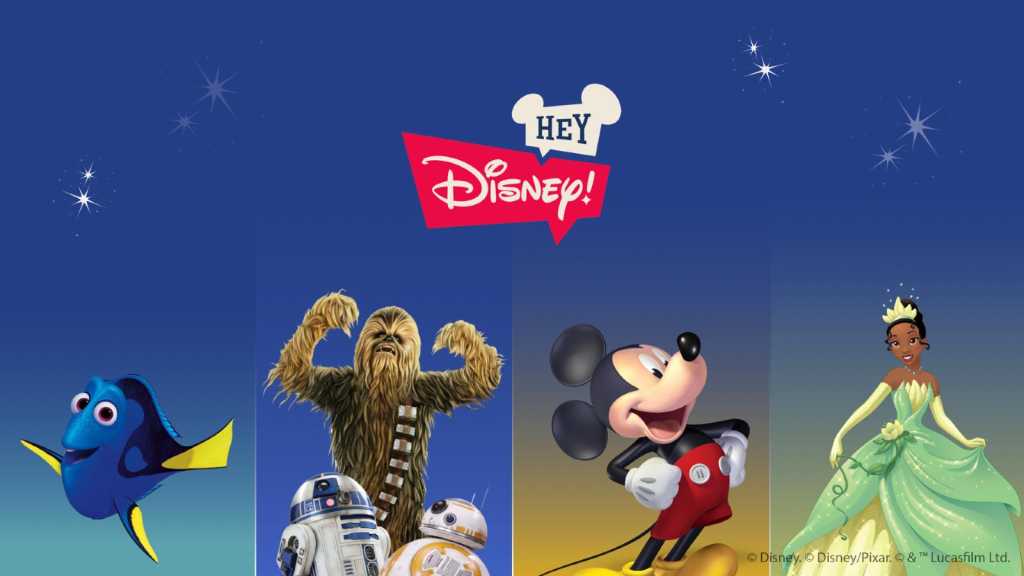 Amazon and Disney have joined forces to bring a Disney-themed voice assistant to Echo devices, as well as Alexa devices in hotel rooms in Walt Disney World Resort.

The assistant is called ‘Hey, Disney!’, and is the first Alexa Custom Assistant to roll out on Echo devices (though not to vehicles). It will be available to US customers in 2022 – no word has yet been confirmed on other countries.

‘Hey, Disney!’ was announced alongside other Amazon hardware, including the Amazon Astro and the Echo Show 15.

The new voice assistant will feature classic Disney stories, jokes, fun facts and the voices of some of the most iconic characters from the franchise, including Mickey, Dory, and Olaf.

For those keen to test their Disney knowledge there’s also a trivia section, as well as atmospheric soundscapes based on some of the magical worlds from Disney films.

There’s over 1,000 different interactions to explore, and these will all be guided by a brand-new voice called the Disney Magical Companion.

Alongside all this, you’ll also get a Disney twist on all the standard Alexa organisational features such as setting alarms, checking events on your calendar or seeing what the weather is like for the day.

If you’re planning a trip to in Walt Disney World Resort next year, then you’ll also be able to experience ‘Hey, Disney!’ right in your hotel room. The assistant can help with room service (for more towels etc.), give you directions around the park and suggest restaurants to eat at.

Unfortunately not. The new ‘Hey, Disney!’ voice assistant will appear in the US Alexa Skills Store sometime in 2022. Currently pricing has not yet been confirmed, but stating that it will “be available for purchase” means it won’t be a Skill you can enable for free. 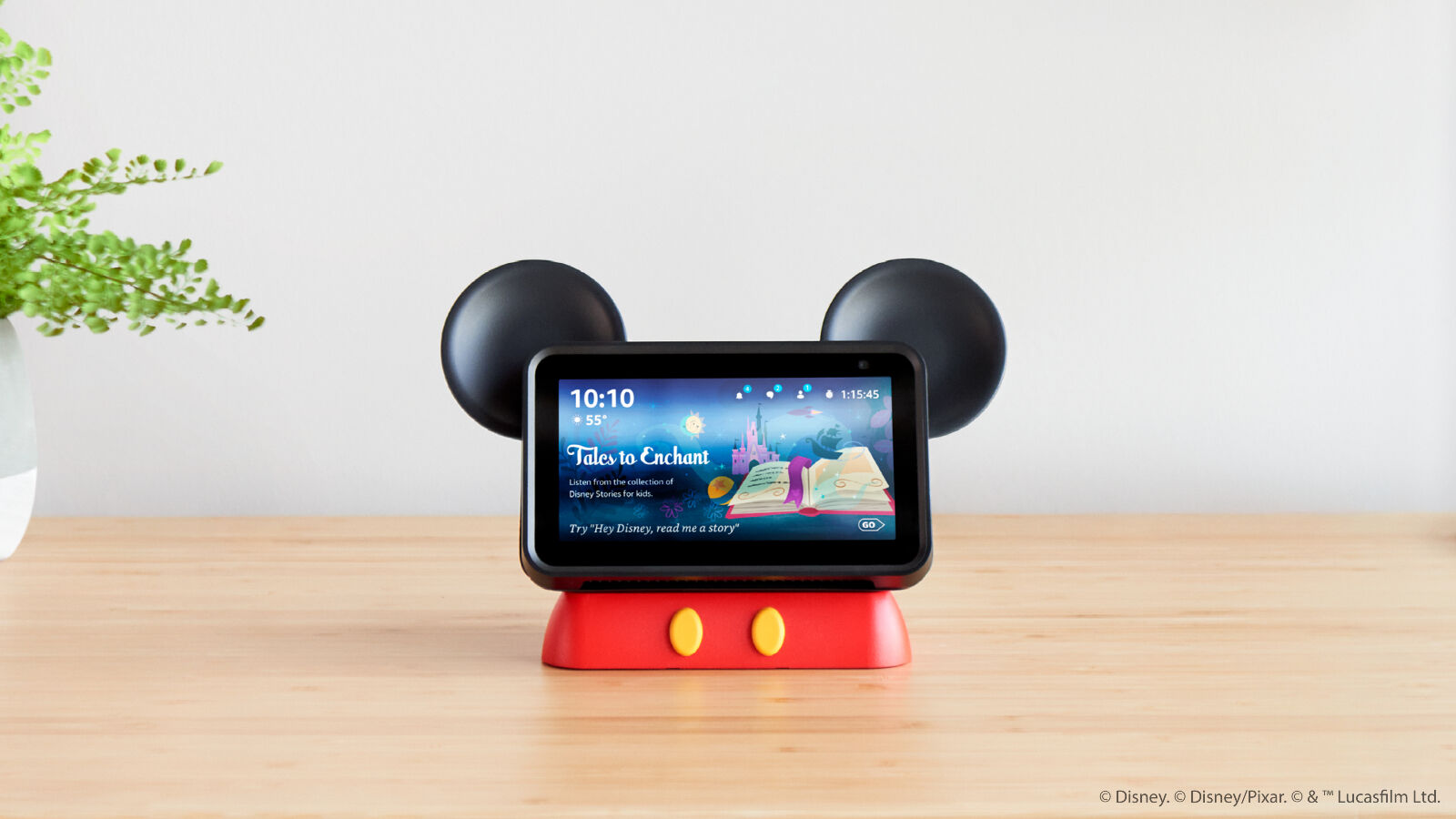 If the assistant isn’t enough Disney for you, you can also pre-order a new stand for the Echo Show 5, which is designed by Otterbox and inspired by Mickey Mouse. This costs $24.99, and can pre-ordered from the Otterbox website.

If you want to see how the Amazon Echos compare to other devices, take a look at our list of the best smart speakers.