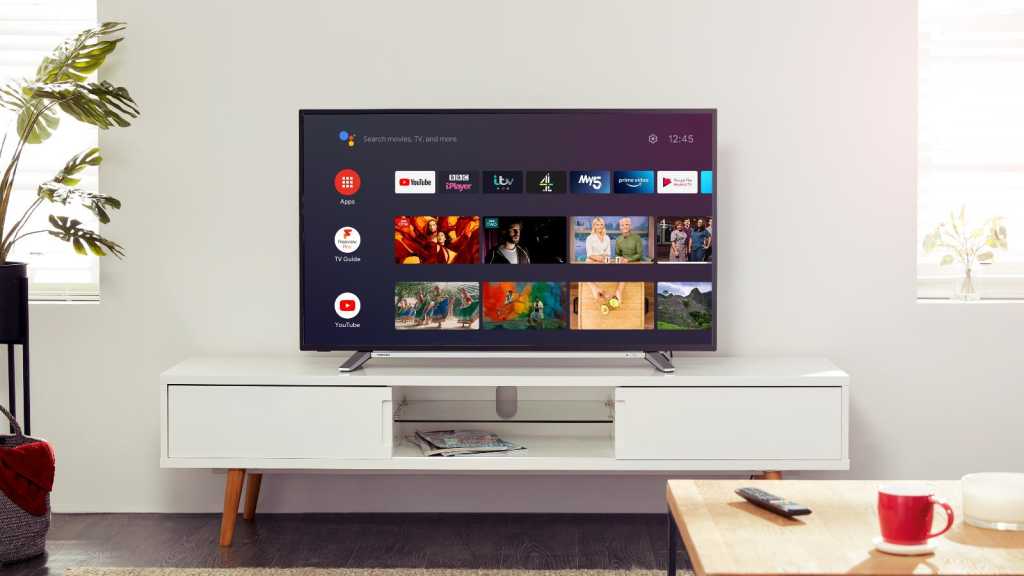 Toshiba has unveiled its 2021 TV range, with 4K models available for under £400, as well as smaller screens with prices starting from just £169.

Some of the four new TVs include Dolby Vision and Dolby Atmos support, and even the cheapest model has built-in Amazon Alexa. All the models have Freeview Play, which has over 85 live channels and over 30,000 hours’ worth of on-demand shows and films.

The headliner of the range is the UK31, a 4K HDR TV with built-in Alexa that is available in sizes from 43in to 65in.

The panel features Toshiba’s TRU Picture Engine technology which includes Micro Dimming technology for better dynamic contrast, smooth motion technology for sports and 4K upscaling for content which has a lower resolution. The UK31 TV also comes with support for HDR10, HLG, Dolby Vision and Dolby Atmos, as well as apps such as Netflix, YouTube and Twitch.

The Toshiba UA2B is an Android TV (also known as Google TV) with Chromecast and is available in sizes between 43in and 65in. The remote has a built-in microphone for voice control and can also sync the TV to other Google-enabled smart devices around the house. Like the UK31, this TV comes with support for entertainment apps such as Prime Video, and an Onkyo-branded sound system.

The UL21 also comes in sizes between 43in and 65in, a 4K model with support for HDR10, HLG, Dolby Vision and Dolby Atmos with Dolby Audio Processing technology. This panel also features TRU Micro Dimming technology and has support for both Alexa and Google Assistant. 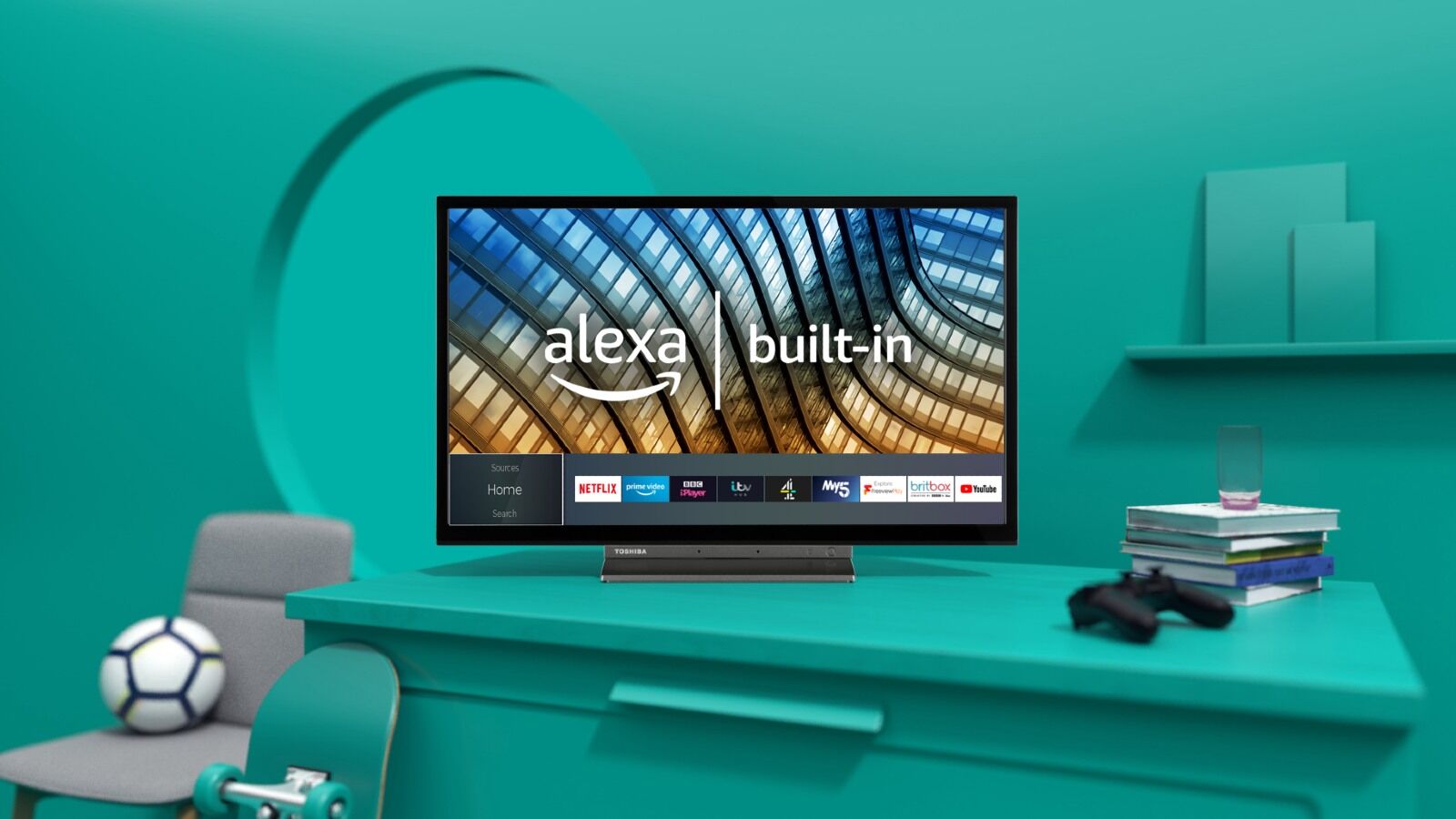 Finally, the WK3C is a true budget option, and is available in both 24in and 32in sizes, and both have built-in Alexa. Despite being a smaller HD (720p) panel with a 60Hz refresh rate, this TV still features HDR10, HLG, and TRU Micro Dimming and TRU Resolution technology. There’s also surround audio, which is provided by Dolby Audio and DTS Virtual X.

The size makes this a good candidate for a second TV, which is further supported by the screensaver mode, in which the TV displays a calendar, weather reports and shopping lists when left in standby.

If you want recommendations for which TVs to buy, see at our roundups of the best cheap 4K TVs, as well as the best TVs.