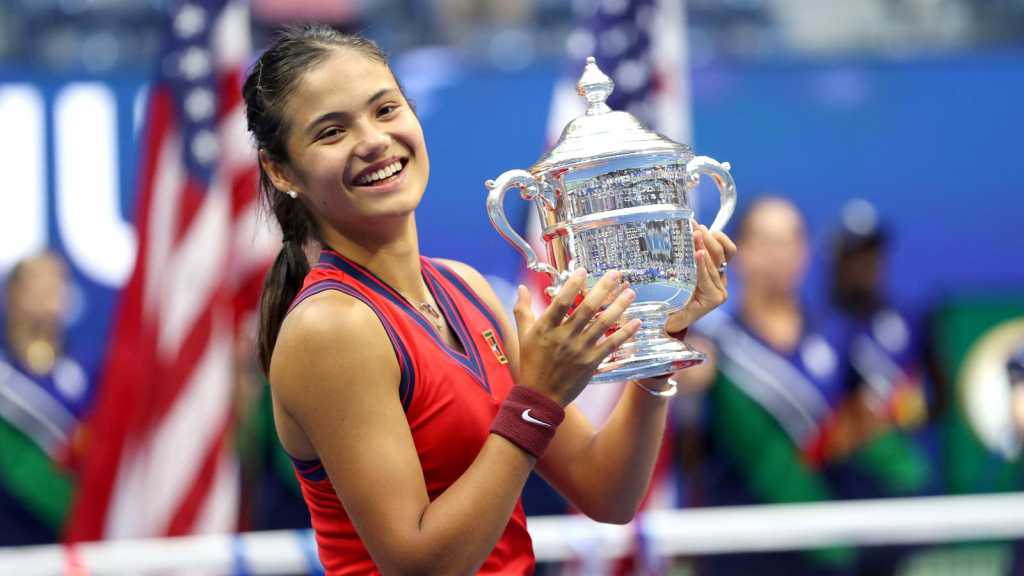 Emma Raducanu made tennis history at the US Open in the women’s singles – not just for the UK, but for the whole world as the first qualifier to win a Grand Slam tournament. A new tennis star is here, and if you want to celebrate her victory then you’ll be pleased to hear that there is an official homecoming celebration.

The event will include interviews with all the winners and a whole host of tennis-themed activities, with aims to inspire the next generation of players within the sport. If you’d like to know when and how to tune in, then we have everything you need to know.

We also have a similar guide for watching the Premier League.

What time is The Homecoming event?

The Homecoming event for Raducanu, Salisbury, Reid and Hewett will take place on Friday 24 September 2021 at 12:30pm BST.

How to watch the tennis Homecoming

If you can’t make that time, there will be a replay on BBC Two at 3:15pm BST, and the programme will also be available to watch on demand via iPlayer.

If you’re out of the country but still want to watch the Homecoming event for Emma Raducanu and other UK tennis stars, then never fear. There is a way to watch BBC iPlayer from abroad.