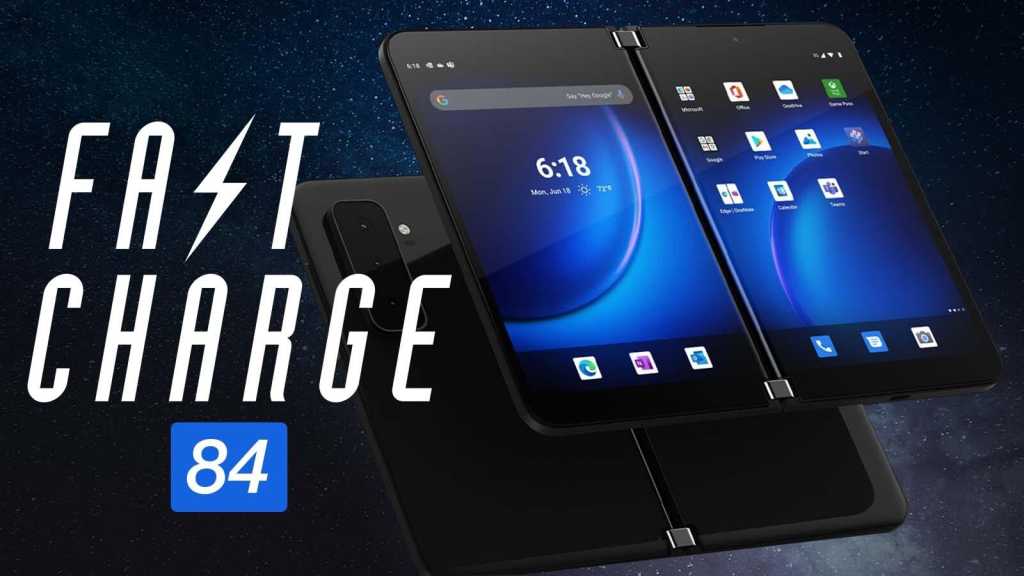 This week it’s all about Microsoft, with the company unveiling a slew of shiny new Surface products in the lead-up to the release of Windows 11. HMD Global also made a play in the affordable 5G phone space – with the Nokia G50 and iOS 15 is finally making its way to users’ iPhones, but is it any good?

Wednesday saw Microsoft’s Panos Panay excitedly zip around an army of new Surface hardware; from the somersaulting Surface Laptop Studio to the powerful new Surface Pro 8, while we were also introduced to timely refreshes of the company’s Surface Go and Surface Pro X 2-in-1s.

The oddball Surface Duo also got a sequel in the Surface Duo 2, which offers up better cameras, beefier performance (and 5G) – led by a Qualcomm Snapdragon 888 chipset – and a new, curvier design that means you can few aspects like notifications and battery level while the Duo 2 is closed.

In light of the iPhone 13‘s launch, Apple also rolled out the official release of iOS 15 to the masses, complete with FaceTime support on Android and Windows, Notification Summary and (among numerous other features) new portrait mode options, even in third-party apps. Lewis leads the discussion on whether Apple knocked this latest release of iOS out of the park or if it’s left his iPhone feeling half-baked.

Lastly, HMD Global continues doing what it does best – releasing low-cost Nokia-branded Android phones that promise a clean design, lightly tweaked user experience, and long-term OS and security updates. The main difference with the new Nokia G50 is that it’s the first of the company’s 5G-capable phones to come in at a budget asking price, making it one of the only offerings not from a Chinese phone maker; whether it’ll find success, however, is another matter.

You can watch the full live stream of Fast Charge episode 84 in the video embedded above, or head straight to YouTube to watch it there (and subscribe, if you feel so inclined).