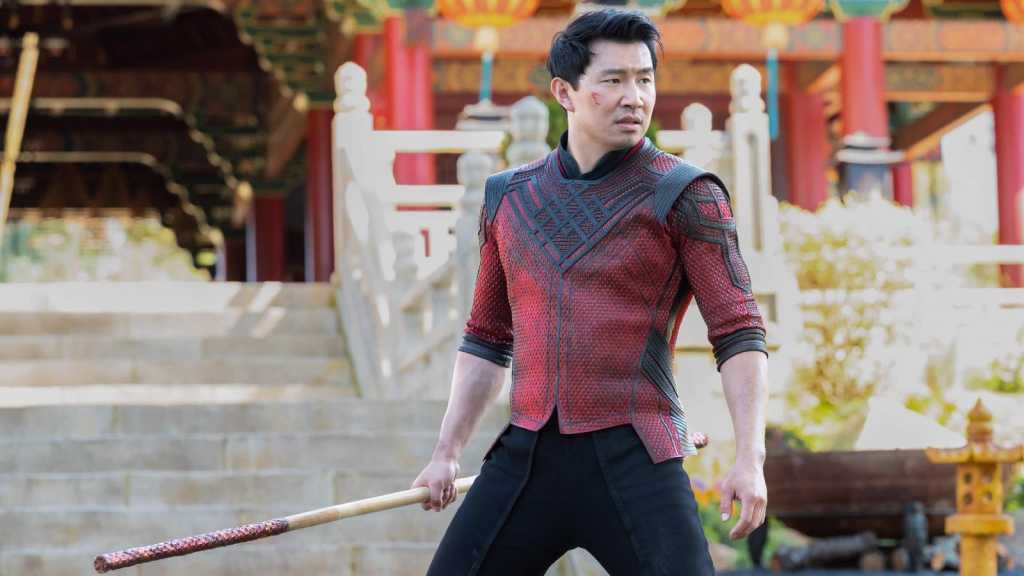 On 12 November 2021, Disney is hosting the first-ever Disney+ Day, which will feature a whole load of content drops – including the streaming premier of Marvel’s Shang-Chi and The Legend of Ten Rings, which hit cinemas at the beginning of the month.

Other releases include Jungle Cruise being taken off of Premier Access and being made available to all Disney+ subscribers, plus a new film called Home Sweet Home Alone, which is based on the popular Christmas movie franchise (yes, the 6th installment in the iconic franchise originally starring Macaulay Culkin).

Several shorts will make their way to the platform, too. Frozen fans can look forward to Olaf Presents, which involves the snowman retelling classic Disney stories. Ciao Alberto is a Pixar short which features characters from the Summer hit, Luca. The Simpsons will also be in on the action with another Disney inspired short, similar to their Star Wars and Marvel episodes.

The World According to Jeff Goldblum will return for a second season, with the first five episodes showing the actor diving into common things that people love across the world. There will be a Boba Fett Star Wars special ahead of The Book of Boba Fett, as well as a Marvel special looking at the future of the franchise. We bet it will explore new MCU series such as Ms. Marvel, She-Hulk and Moon Knight.

Users with the Star brand on the platform will also see the series Dopesick release on this date, which stars Michael Keaton and explores the drug epidemic in the United States. There will also be exclusive clips, trailers, news and interviews with cast and crew from Disney+ productions on the day. Our money is on trailers for The Book of Boba Fett and Ms. Marvel.

Audiences in South Korea, Taiwan, and Hong Kong will also get access to Disney+ on 12 November 2021 – increasing the global presence of the streaming service. However, we don’t yet have prices for these countries.

Disney+ Day has been named a new inaugural event, which means we can expect new content drops and deals on this date going forward for years to come.

If you want to gain access to Disney+ Day on 12 November, you can sign up for an account on the Disney+ website for £7.99/$7.99 per month and £79.90/$79.99 per year. There will also be discounts and deals available on the Disney website for products and merchandise.