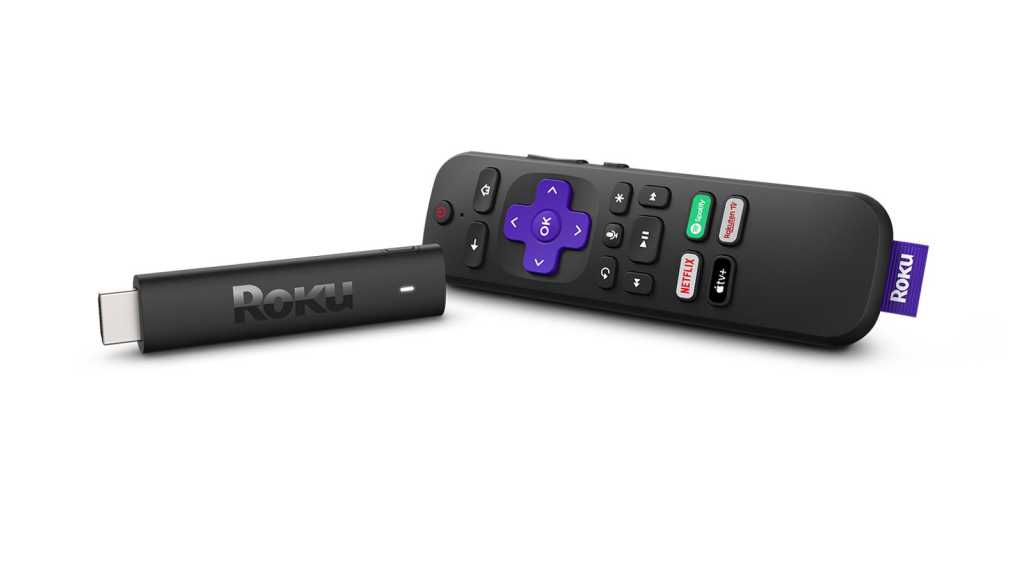 Roku has revealed a brand new streaming stick, as well as a new OS. The Roku Streaming Stick 4K will hit shelves in October, whilst Roku OS 10.5 will begin to roll out over the coming weeks.

The Roku Streaming Stick 4K comes with support for Dolby Vision and HDR10+ and boasts a quad core processor – something that Roku claims boosts up to 30% faster streaming than previous products. The wireless receiver also allegedly gives around double the Wi-Fi speeds, meaning streaming will be quicker than ever.

The new Streaming Stick 4K also includes voice controls on the remote, as well as combability with Alexa, Google Assistant and Apple’s HomeKit with Siri.

The streaming stick plugs directly into the back of TVs and offers the simple Roku interface with all the major apps such as Netflix and Disney Plus, as well as The Roku Channel, which includes over 25,000 hours worth of free content for customers.

Roku released the Roku Express 4K earlier this year, but this didn’t include support for Dolby Vision or the voice remote.

In the UK the Roku Streaming Stick 4K will retail for around £49.99, £10 more expensive than the Roku Express 4K. When it goes on sale next month, it will likely be available to buy from Roku directly, and other third-party retailers such as Amazon and Currys. 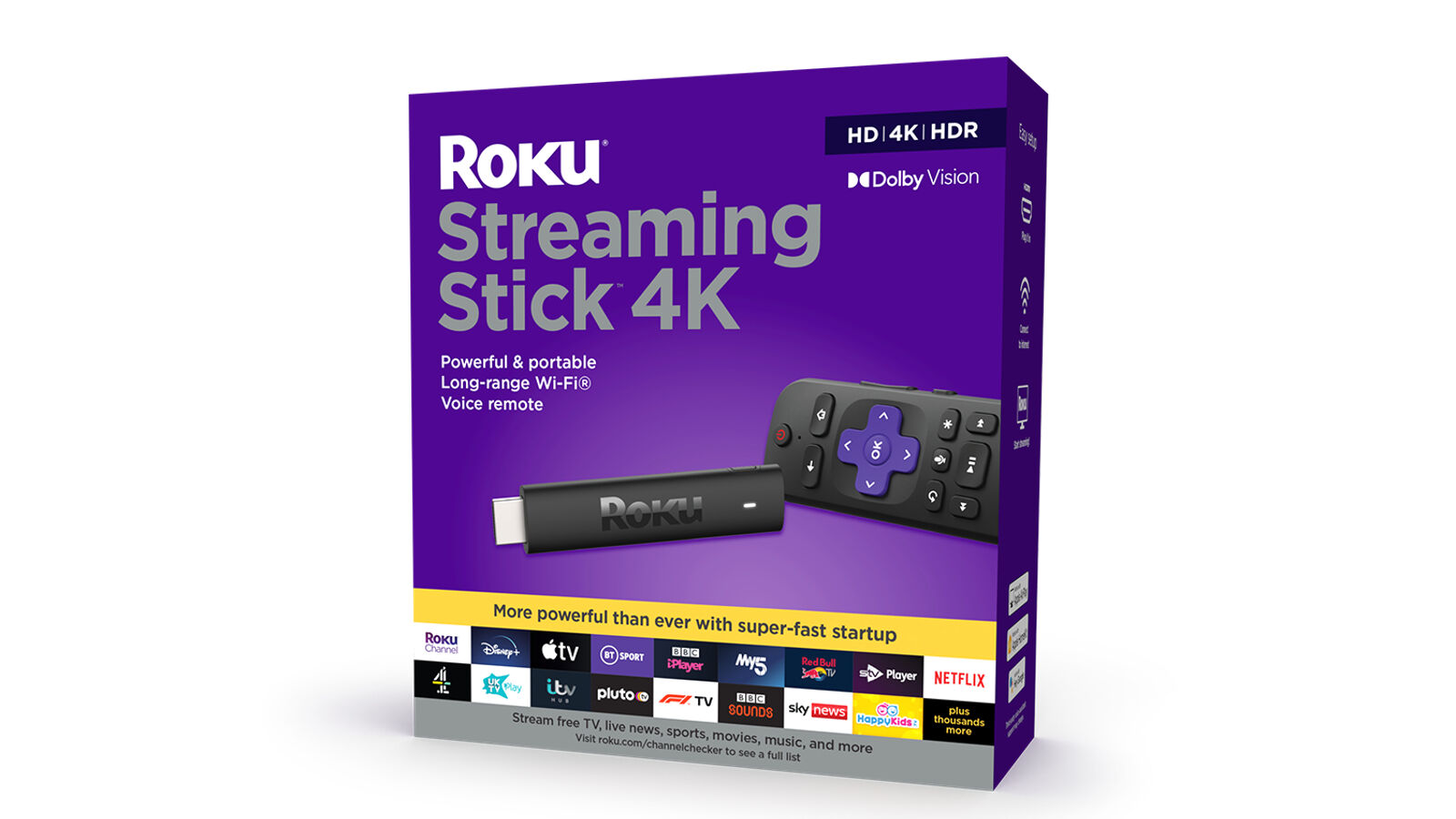 Also announced today was Roku OS 10.5. The new software update brings an expansion to the apps which support Roku Voice controls for direct to playback – which includes Netflix and Spotify.

The Roku mobile app will feature a new Home tab, with collections of TV shows and films that change throughout the year. In addition, Roku users can keep tabs on series and movies on mobile with the new Save List, which also syncs to the TV app.

For audio fans, there’s the Search Music and Podcast Row, with content from Spotify and over 70 million tracks and millions of podcasts. There’s also the option to sign into the app using Roku Voice, as well as software updates to help improve audio quality with wireless headphones for private listening.

Roku OS 10.5 won’t come at any extra cost to users and will roll out to devices including the Roku Express, the Express 4K and the Streambar over the next few weeks.

Ahead of the new Roku product and software releases, you can also check out our picks of the best TV streaming sticks, boxes and players. You can also see Toshiba’s new range of budget TVs.