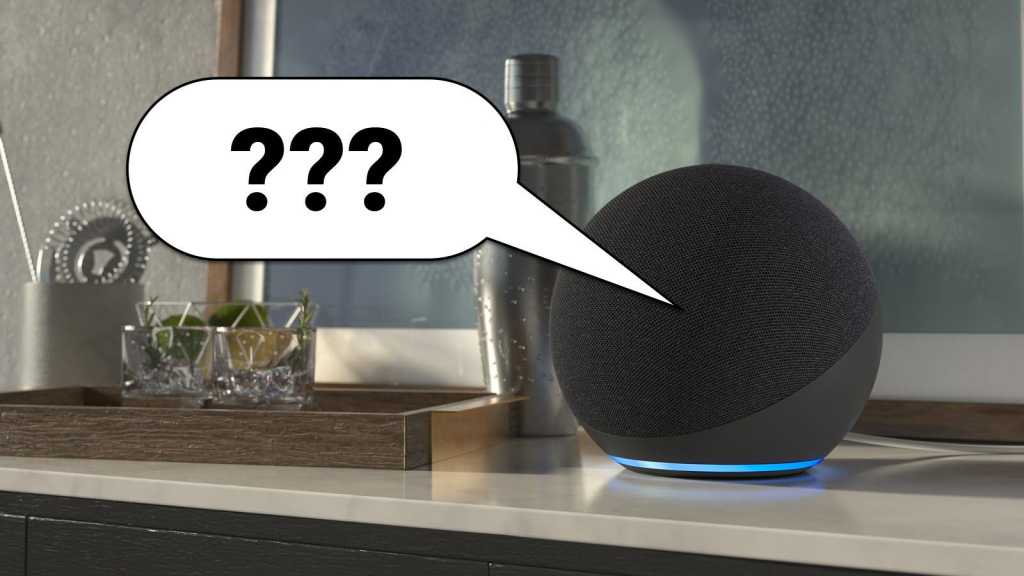 If you’ve got multiple Echo speakers and maybe Echo Show smart displays around your home – plus any other devices that have Alexa built in – you can play music, set timers and turn smart devices on and off in almost every room.

Since you’re reading this, though, you’ll know there’s a problem. It’s a problem I didn’t have until about nine months ago: all my Echos behaved themselves and the nearest one responded.

I’ve asked Amazon several times why Echo Spatial Perception – as it’s called – no longer works, but haven’t been able to get an answer. In theory, Echos should work together to figure out which is closest to you and Alexa will respond from that device.

But around a year ago that stopped working. Since then, it seems that the furthest-away Echo wants to respond, apparently able to hear me from several rooms away. Or multiple devices respond at the same time.

This is both annoying and frustrating. Maybe you want to set a timer to cook some pasta, and you assume that Alexa hasn’t heard you, but in fact, the Echo Dot in the lounge is quietly counting down without your knowledge. Or you want the Echo nearest you to play music, but another one in a bedroom starts playing instead.

The bad news is that there’s no proper fix for this. And believe me, I’ve searched high and low for one. One ‘fix’ is to remove all your Echos from any groups or rooms you may have created, then add them again. This didn’t work for me, though.

None of the other troubleshooting tips I could find online, even on Amazon’s forum, would solve the problem. It is worth checking that your Echos are all up to date and running the latest firmware though.

So until such a time as Amazon provides a proper solution all you can do it to use the following workarounds: 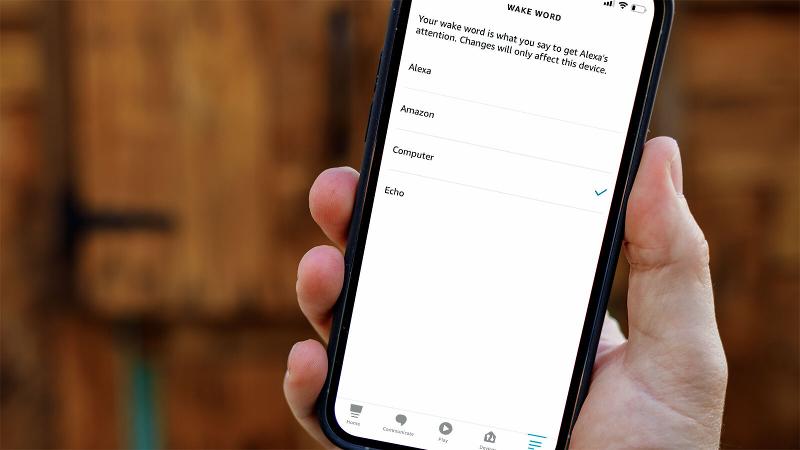 In the Alexa app you can change each Alexa-enabled device to respond to a few different wake words: Alexa, Echo, Computer and Amazon.

If you can live with it, give Echos in adjacent rooms different wake words and attempt to remember which one you gave to each. Then, you can address at least four using those different words. 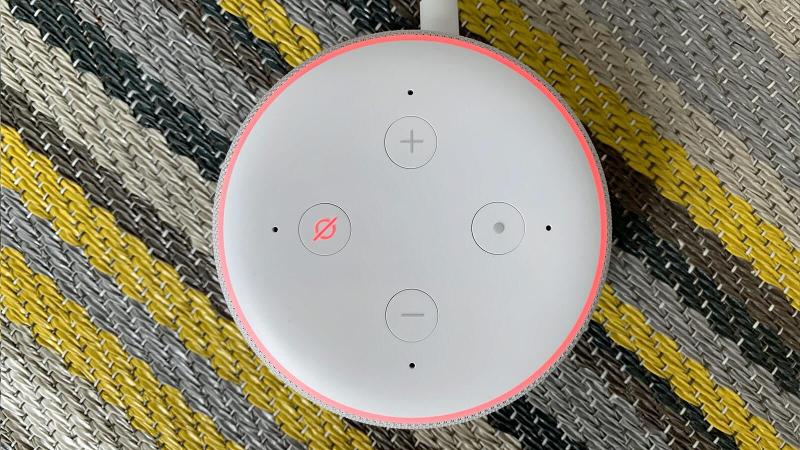 Another option is to mute the devices that you don’t want responding. This, too, isn’t an ideal solution, but it will make it less frustrating that having the ‘wrong’ Alexa reply to you.

All you have to do is remember to unmute them again when you want them to respond, but they’ll show a red light ring – or line on an Echo Show – to indicate that Alexa can’t hear you on that device.

3 Use the Action button 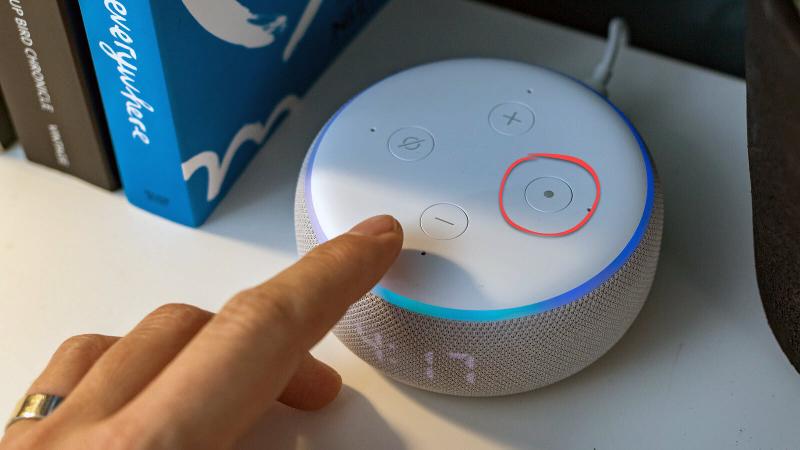 Echo Shows don’t have this, but Echo speakers do: the button with the little dot on it. When you press it, Alexa will be listening so you can speak your request and only that device will respond because you don’t have to say the wake word: pressing the Action button does the same job.