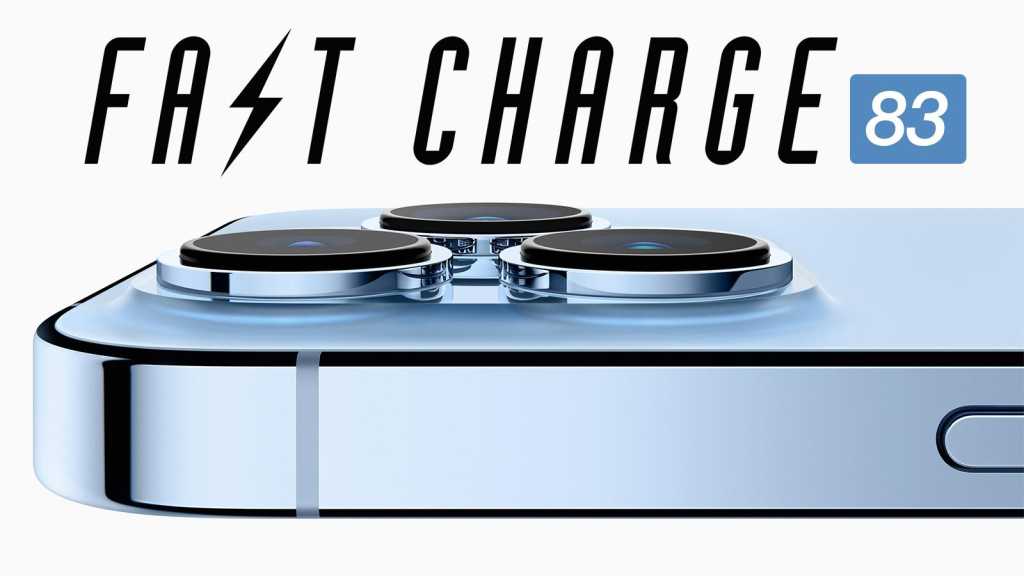 The iPhone 13 is finally here! And it looks…OK? Yeah, we’re as underwhelmed as the rest of you – but we have plenty of other Apple products to cover too, plus Xiaomi’s 11T and Pad 5 launch, *and* the Facebook/Ray-Ban smart glasses. It’s gonna be a big one.

Apple launched four new iPhones, two iPads, and an Apple Watch at its event on Tuesday. There were a few iterative updates, but the new iPad Mini is genuinely pretty exciting – and it’s Apple, so there’s something to talk about in just about everything they’ve launched.

Xiaomi boldly followed suit with a launch the following day, but it has good reason to be confident: not only does its 11T phone series impress with solid specs and 120W charging, but the Xiaomi Pad 5 looks like that rare thing: a budget Android tablet you might actually want to buy.

Finally, Lewis has been trying out the Ray-Ban Stories, the eyewear brand’s new smart glasses – built in collaboration with Facebook. He’s a fan, but is the novel tech enough to overcome a potential privacy nightmare?