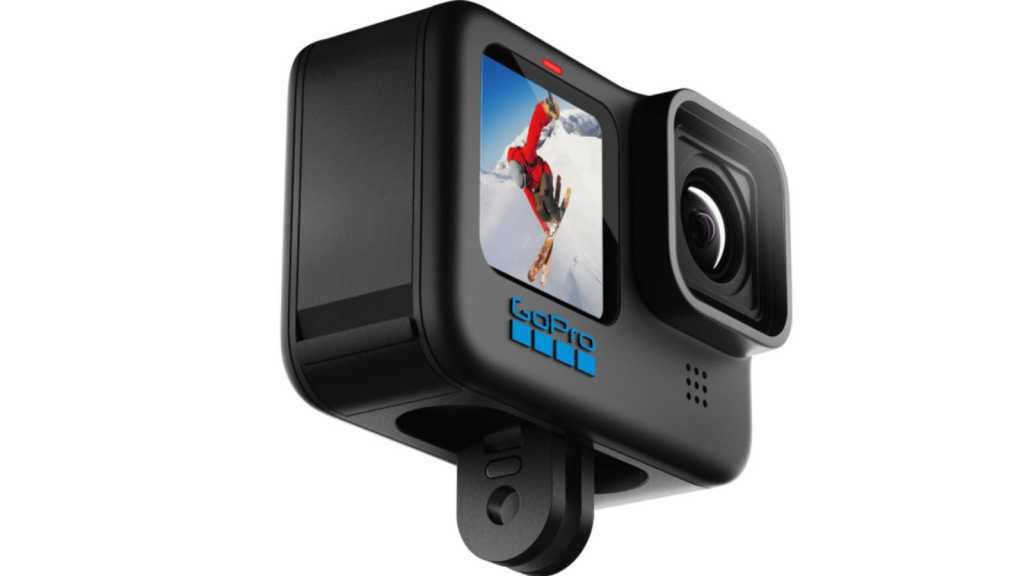 Leaked images have already revealed what the new GoPro Hero 10 looks like, while other rumours have detailed its specs, leaving little surprise for when the company announces its latest action camera.

And now, thanks to a slip-up from the company itself, those specs are confirmed.

In the update notes for GoPro’s Quik app, which is now the companion app for the cameras as well as for editing videos, it says: 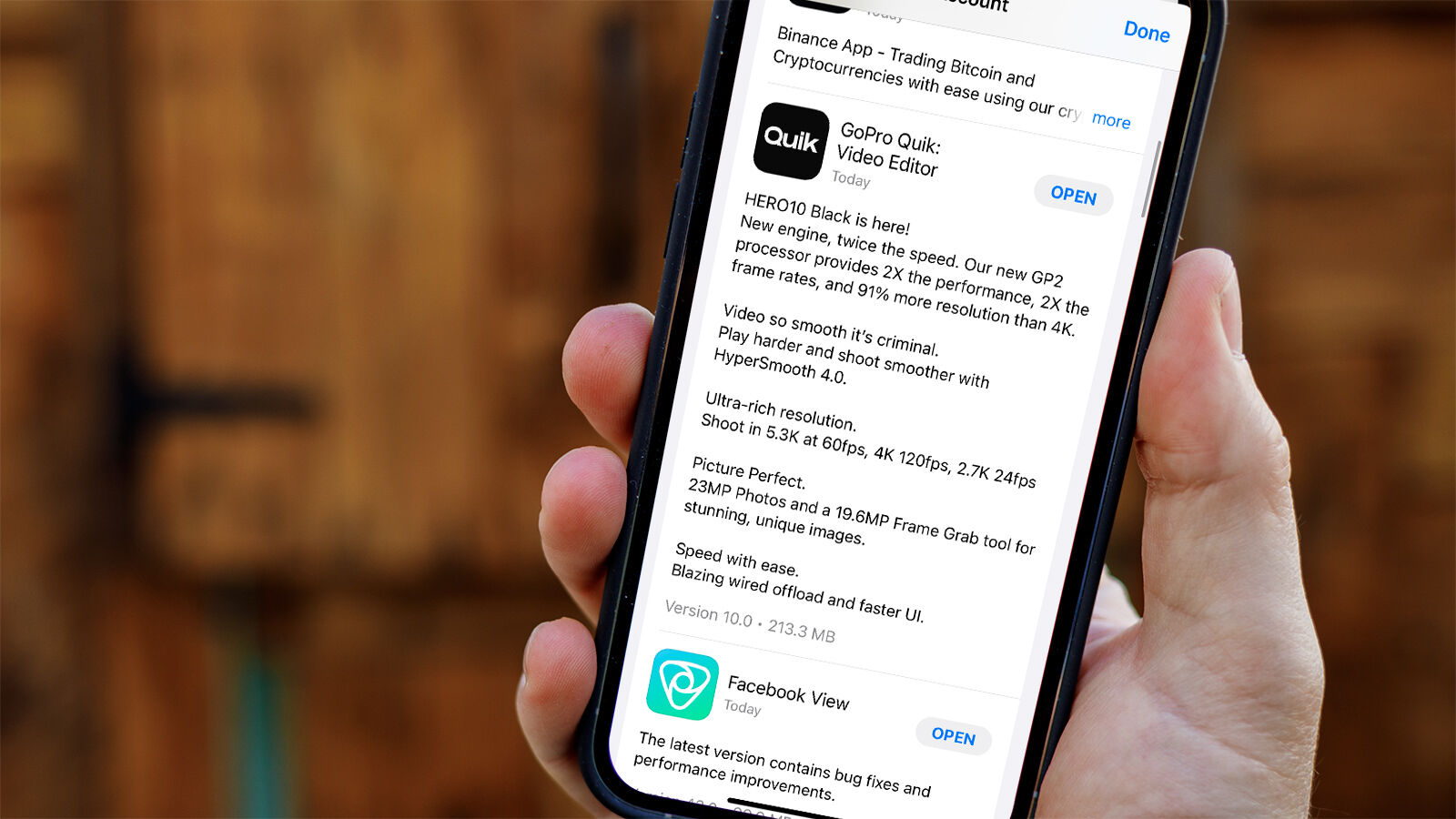 And, shortly after spying those details, we found the full datasheet had been posted by prolific leaker Roland Quandt on Twitter, offering a lot more information about the action camera: 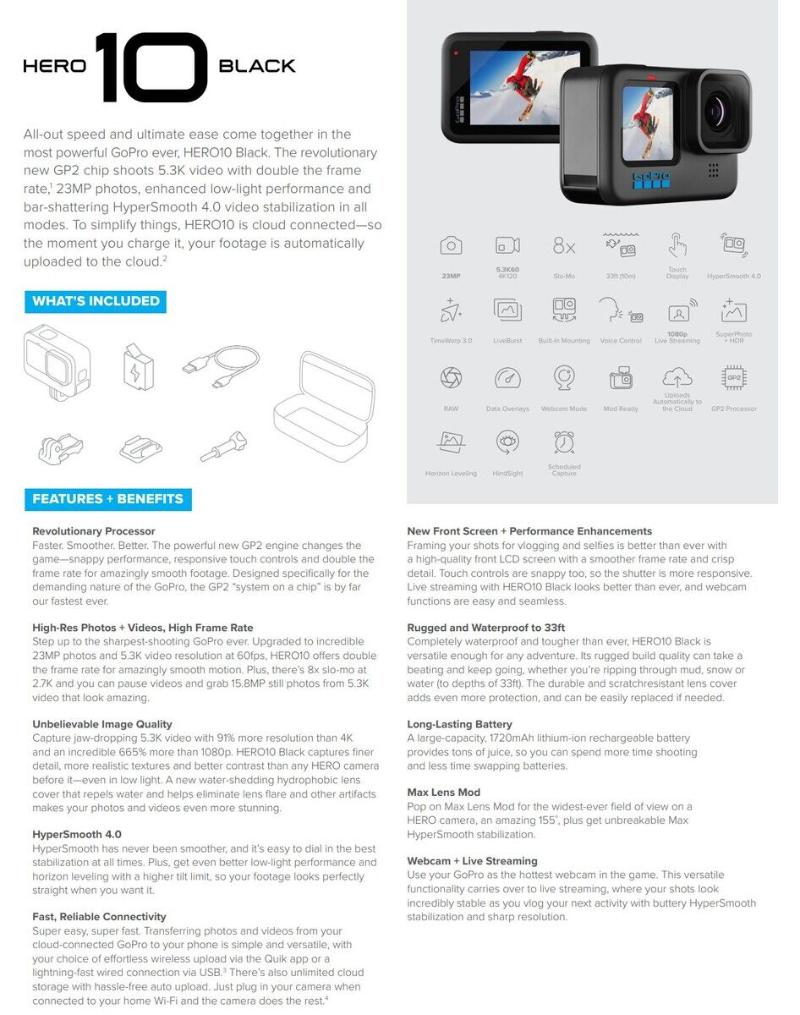 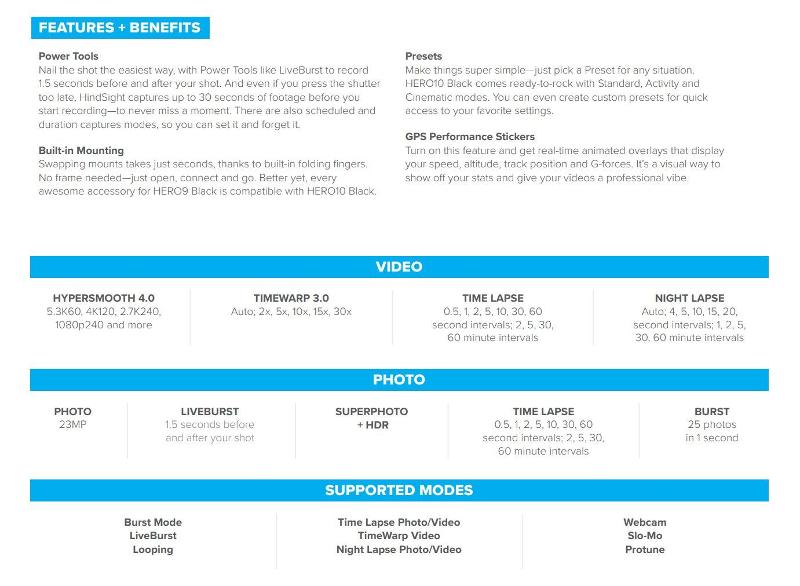 Design-wise, the leaked images – again courtesy of Roland Quandt at WinFuture.de – show an action camera that looks essentially the same as the Hero 9 Black, complete with a mount built into the body itself and a colour screen on the front to aid with framing.

GoPro’s website shows today’s date along with a teaser video, strongly suggesting that it will launch the Hero 10 Black – and possibly other models – within hours. 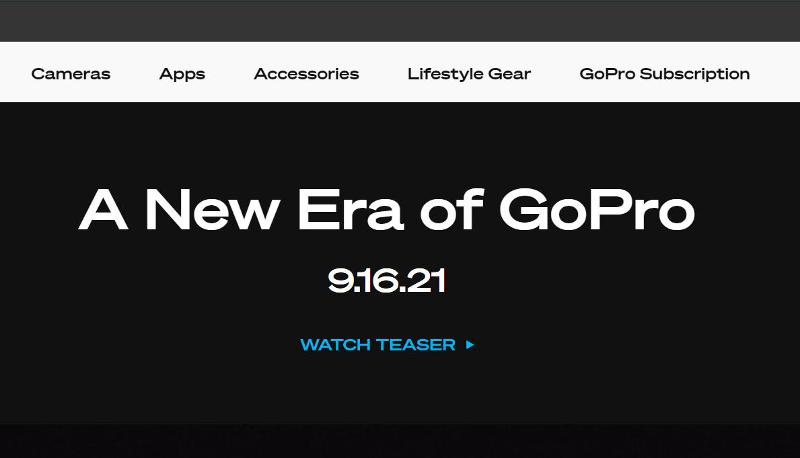