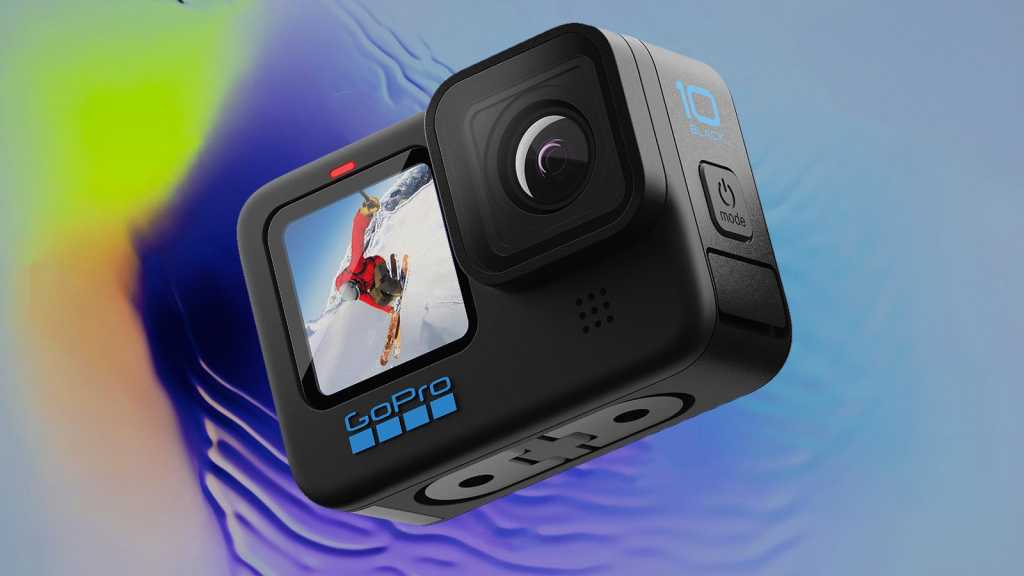 Despite some unfortunate last-minute leaks, spilling the majority of the beans before its official unveiling, GoPro’s latest signature action camera – the Hero 10 Black – is finally here.

The main upgrade looks to be the introduction of the company’s own GP2 chip, replacing the GP1 SoC which originally debuted inside 2017’s GoPro Hero 6. With it, the GP2 grants the Hero 10 Black support for higher resolution and frame rate combinations than has ever previously been possible on a Hero camera.

Here’s everything you need to know on the GoPro Hero 10 Black, from pricing and availability to features and more.

When does the GoPro Hero 10 Black launch?

GoPro announced the Hero 10 Black on 16 September 2021 and the camera went on sale at launch, available directly from GoPro.com in markets across the US, UK and Europe.

How much is the GoPro Hero 10 Black?

As with previous releases in recent years, GoPro is offering up the Hero 10 Black at different price points, depending on whether you commit (or have already committed) to their GoPro subscription service.

Existing GoPro subscribers can grab an exclusive Hero 10 Black bundle too, which includes an extension grip that doubles as a tripod, a magnetic clip mount, a spare battery and a 32GB microSD card, for US$399.99.

GoPro’s subscription includes unlimited cloud backup of GoPro-captured content at original quality, higher quality editing and streaming tools, up to 50% off GoPro cameras and accessories, and free damaged camera replacement. Bought separately, the subscription costs US$4.99/£4.99 a month or US$49.99/£49.99 a year.

What features does the GoPro Hero 10 Black?

The GP2 chip is the star of the show, with the Hero 10 Black otherwise looking remarkably similar to its predecessor. There’s a new higher-resolution 23.6Mp camera sensor onboard too, capable of shooting 23Mp stills and up to 5.3K video at up to 60fps.

The full-colour displays have been upgraded too, with a higher refresh rate – for smoother, more accurate live previews on the 1.4in front-facing LCD, while touch response has been improved on the rear 2.7in panel.

The lens cover boasts better water repellence and scratch resistance, along with improved image quality, compared to the Hero 9’s and mod support endures too, with support for the Media Mod, Light Mod, Display Mod and – following a software update – the Max Lens Mod, which pairs Max HyperSmooth stabilisation with a 155° FoV ultrawide lens.

On the software side, the company’s HyperSmooth electronic image stabilisation tech reaches version 4.0 and now also works when live streaming when using the Hero 10. Low light performance (particularly at dawn and dusk) has been enhanced using technologies like local tone mapping (LTM) and 3D noise reduction (3DNR) too.

Existing features, such as in-camera horizon levelling, has been improved, pushing the tilt limit from 27° to 45°, while offloading media to GoPro’s Quik mobile app is now 30 percent fast via WiFi and 50 percent faster than WiFi, when using the new wired transfer option.

Want to see what the Hero 10 Black is up against? Check out our Best GoPro (& alternatives) feature.