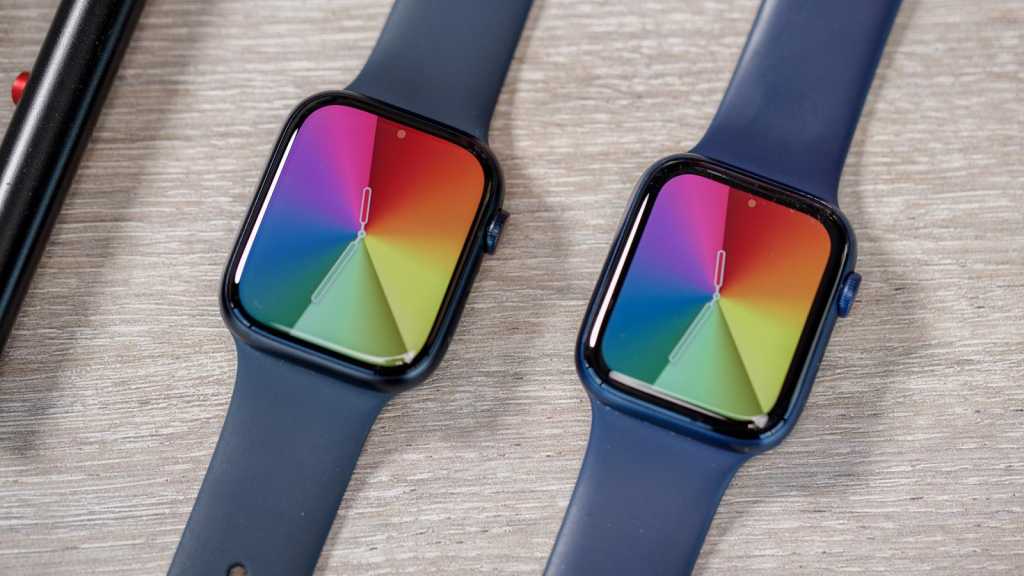 Now that Apple has launched the Watch Series 8, the Series 7 has been discontinued. Although you can no longer buy one from Apple, other retailers still have stock, and now is a good time to grab the old model at a discount.

If buying a Watch 7 outright is too expensive, then consider getting a Series 8 on contract. You’re unlikely to find the Watch 7 listed by mobile networks any longer – they switch to the latest model very quickly. However, at least a couple of them are still listing it, with T-Mobile in the US offering a particularly tempting deal.

It’s well worth checking the contract price of a Series 8 before signing up, though, as you may not be saving anything by opting for the older smartwatch.

Where to buy an Apple Watch Series 7

Although Apple doesn’t sell new Watch Series 7 models, it does sell refurbished versions, which are as good as new. Head to the Refurbished section of Apple’s website and you’ll discover you can buy almost every generation of the Watch – including the Series 7.

When we checked, Apple’s US store only had cellular models in stock for $379 – $70 less than when new.

The other option is to hunt down a brand new one from a retailer: you’ll pay more, but it should still be cheaper than buying a Series 8.

The prices below (and stock status) were correct at the time of publishing:

Here are live prices for the Apple Watch Series 7, so if you see a cheaper price than shown above, act quickly!

Where to buy the Apple Watch Series 7 on contract

If you’re looking to buy the Watch Series 7 but don’t want to pay everything upfront, you’re in luck. In the UK, the following networks let you pay monthly for the cellular model:

You can also pay for the cellular model in instalments via the following US carriers:

Pricing: How much does the Apple Watch Series 7 cost?

Here’s how much Apple charged for the Watch Series 7 at launch, so you can see whether a deal is really a deal or not:

What are the Apple Watch 7’s new features?

The Series 7 has a slightly updated design compared to the Series 6 with more prominent rounding across its broader, thinner case sizes, which have changed from 40mm and 44mm to 41mm and 45mm, respectively.

This wider design facilitates a display that’s nearly 20 percent larger, with a 1.7mm bezel that’s 40 percent thinner than the Series 6’s. The cover crystal is 50 percent thicker (and thus more crack-resistant) and the Watch 7 also has an IP6X rating for resisting dust ingress.

Apple also added new watch faces that take advantage of the additional screen real estate, with elements that now reach the edge and actually appear to curve with the glass, while the other hardware upgrade include fast charging, that mean the battery fills up 33 percent quicker than before.

While the company didn’t explicitly specify during the watch’s unveiling, the Series 7 runs on similar hardware to its predecessor and has a similar array of sensors, too. They include blood oxygen saturation (SpO2) monitoring – one of the biggest additions to the Series 6.

The Series 7 ran watchOS 8 out of the box, which added extra activity types – such as pilates – and has a few new features, such as fall detection when cycling. But you can now update it to watchOS 9.

We discussed the Apple Watch Series 7’s launch and everything else Apple announced during its September event in episode 83 of our weekly podcast Fast Charge: