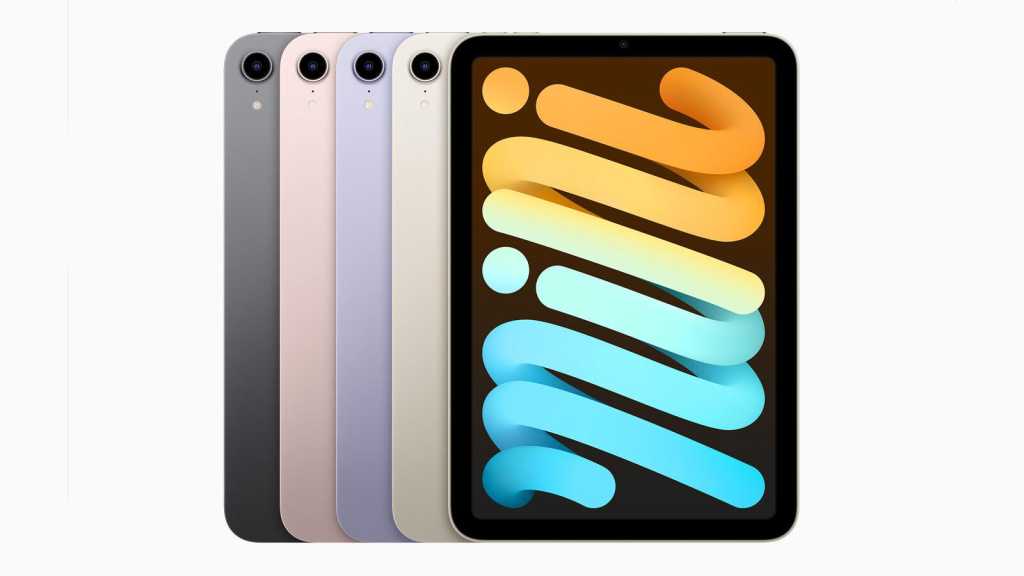 Apple’s sixth-gen iPad mini is a complete redesign of the small tablet we know and love.

While it still sports its signature small dimensions, the new iPad mini sports a design similar to that of the iPad Air, complete with a full-screen display, Apple’s A15 Bionic at its heart and even Touch ID embedded into the power button.

If you’re excited by the idea of a new iPad mini 6 and want to get your hands on one at the best price, look no further. We have all the best deals right here.

How much does the iPad mini 6 cost?

The iPad mini 6 has seen a massive redesign compared to its predecessor, so it’s not too much of a surprise to find out that Apple has increased the price of the range to reflect this.

Best iPad mini 6 deals in the US

Following the release of the iPad mini 6, the small-size tablet is now available to buy at most major retailers in the US – and a few even have money-saving deals. Amazon is offering $40 off the entry-level 64GB model this December, while Walmart is offering $30 off the 256GB model. Those looking for 5G connectivity should head to B&H Photo Video with a $70 discount on the 64GB 5G-enabled iPad mini.

As in the US, the iPad mini 6 is available from a swathe of retailers in the UK, both SIM-free and on a contract basis. There are even some money-saving deals this December, with Amazon offering a whopping £130 off the 64GB cellular variant, while those looking for a Wi-Fi-only iPad can head to Currys and save £110 compared to its new RRP.

Get it on contract:

We’re tracking the price of the iPad mini 6 in real-time, so if you see any deals below, you’d better move fast.