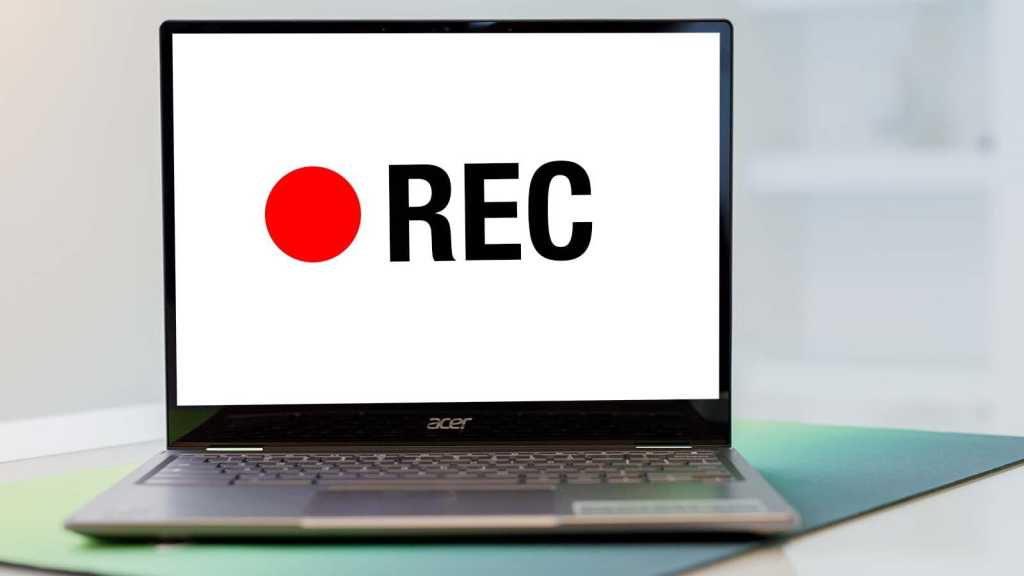 If you need to capture a portion of your Chromebook’s screen or record a short video to show what’s happening, we’ll show you how to do it.

Taking screenshots means you can quickly save information or share it, while recording can be useful for many reasons. For example, say your relative or friend is struggling to use their Chromebook to do a basic task. Rather than going to them and spending an hour or so of your day in an unofficial tech support role, or trying to explain it over the phone, you can instead make a quick video showing them exactly what to do, then send it over.

Thankfully, since the ChromeOS 89 update (March 2021), screen recording is now a standard feature. Here’s how to use it.

Where is screen recording on a Chromebook?

Google has made it very easy to find and use its new screen recording feature on Chromebooks. Simply click on the panel in the bottom right corner where you see the time, battery level and Wi-Fi, then from the panel that appears select Screen capture. 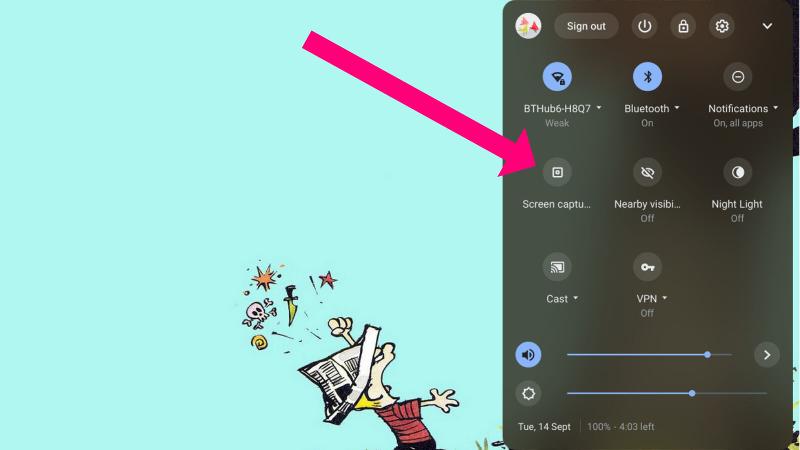 If you prefer to use shortcut key combinations, then press Ctrl + Shift + Show windows (the rectangle with two lines to the right) keys to open the Screen capture window.

This will then open up the Screen capture menu, which has a few different options available.

How to use Screen capture on a Chromebook

When you first load up the Screen capture toolbar you’ll see that there are several settings for you to choose between. On the left is the toggle switch between the camera and video. The former captures still images, while the latter will record videos of the screen while you use the Chromebook. 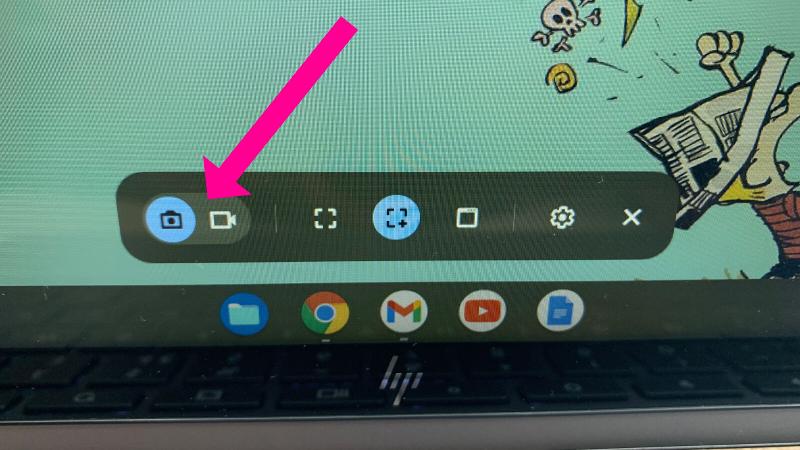 To the right of these are three more icons which allow you to choose which area of the screen you will capture. From left to right they represent the whole screen, an area that you select by clicking and dragging the cursor over it, or a particular window that’s open. 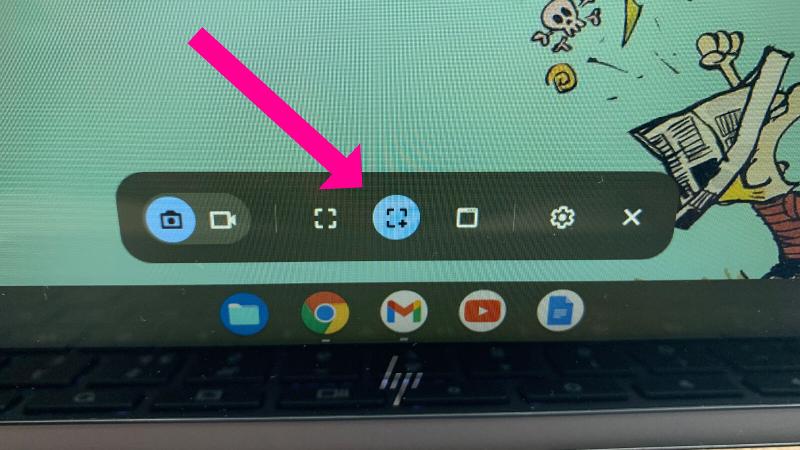 Finally, there’s the cog icon, which at the time of writing had only one option which was whether to record with the microphone on or off. Obviously this only applies to video, but can be useful if you’re trying to talk someone through a process. 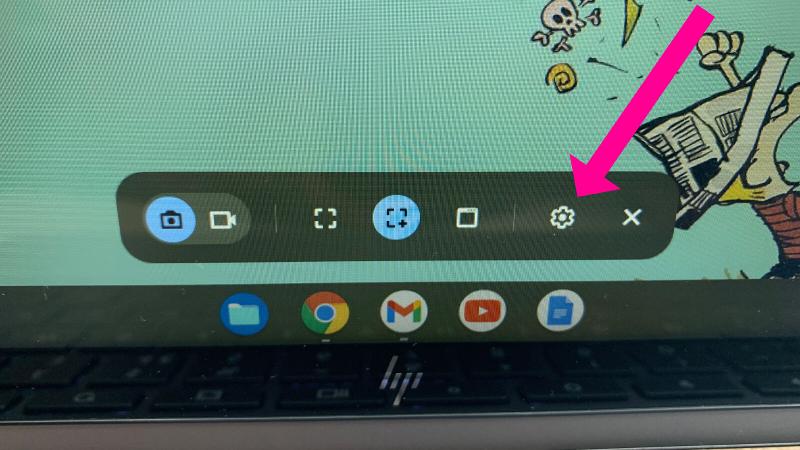 How to screen record on a Chromebook

With the toolbar open and the options set how you want them, click on the screen (or the highlight the area or window you want to record) and ChromeOS will begin a short countdown. Once this is done, you’re recording. So use the Chromebook as you wish, then when you’re finished you can click on the little red circle that now shows in the task bar near the time, Wi-Fi and battery section. 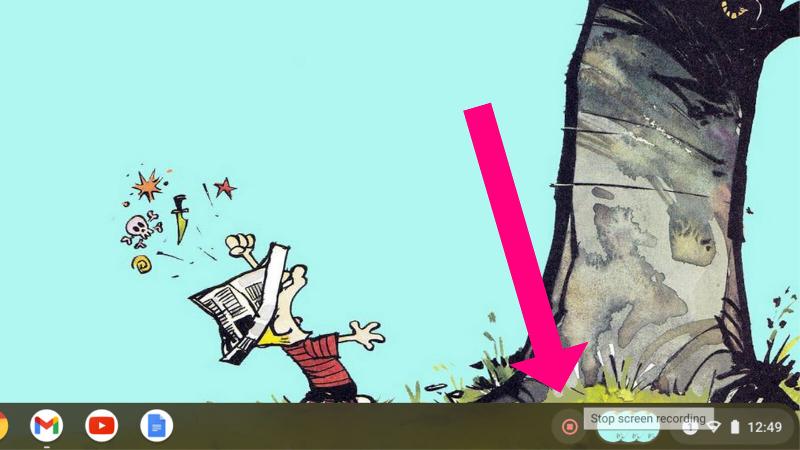 Your image or video will be automatically sent to the Images or Videos folder (respectively) on your Chromebook, but you can copy or move it into Google Drive or share it directly with other people just as you would with any other file.