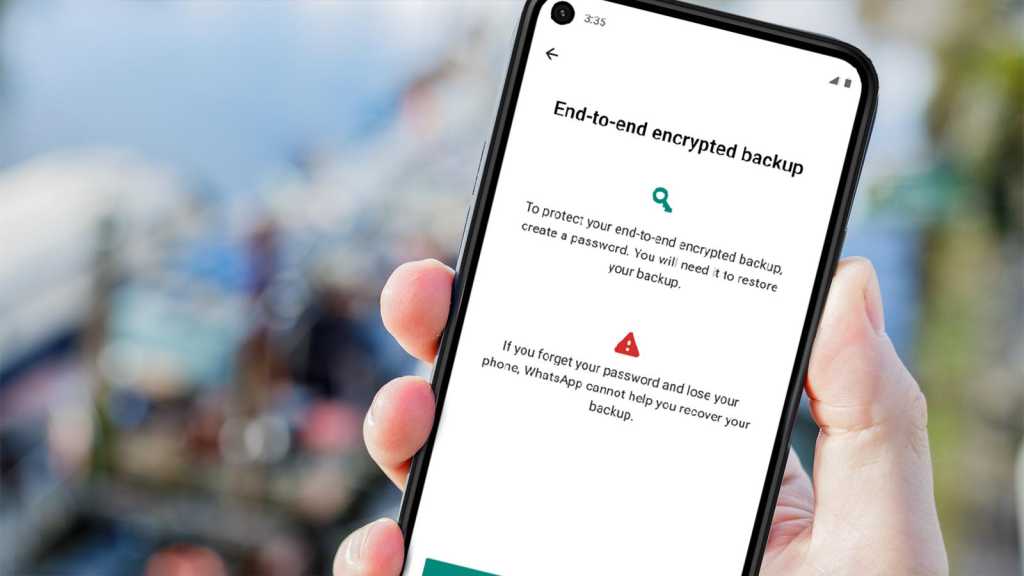 Facebook has firmly planted its privacy flag in WhatsApp, rather than Facebook Messenger, and now the popular messaging app is getting even more secure thanks to end-to-end encrypted backups.

Previously, although backups were encrypted once they were uploaded to Google Drive or iCloud, they weren’t encrypted during that transfer.

This means that messages are end-to-end encrypted no matter whether they’re being sent, received, stored locally or in the cloud.

Mark Zuckerberg announced the milestone on his Facebook page, saying “We’re adding another layer of privacy and security to WhatsApp: an end-to-end encryption option for the backups people choose to store in Google Drive or iCloud. WhatsApp is the first global messaging service at this scale to offer end-to-end encrypted messaging and backups, and getting there was a really hard technical challenge that required an entirely new framework for key storage and cloud storage across operating systems.”

WhatsApp users will have to opt in to the new feature which will soon begin rolling out. 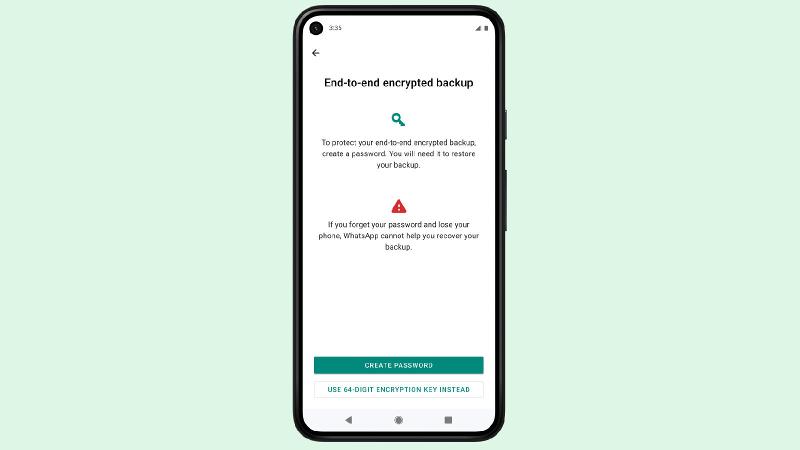 The benefit of backing up your chat history with end-to-end encryption is that it will be accessible only to you, and no one will be able to unlock that backup, not WhatsApp not the service provider (Apple or Google).

WhatsApp was keen to point out that that no other messaging service at its scale (more than 2 billion users who send more than 100 billion messages a day) provides this level of security for messages.

Expect to see the option in the Backup section of Settings of both iOS and Android apps “in the coming weeks”.