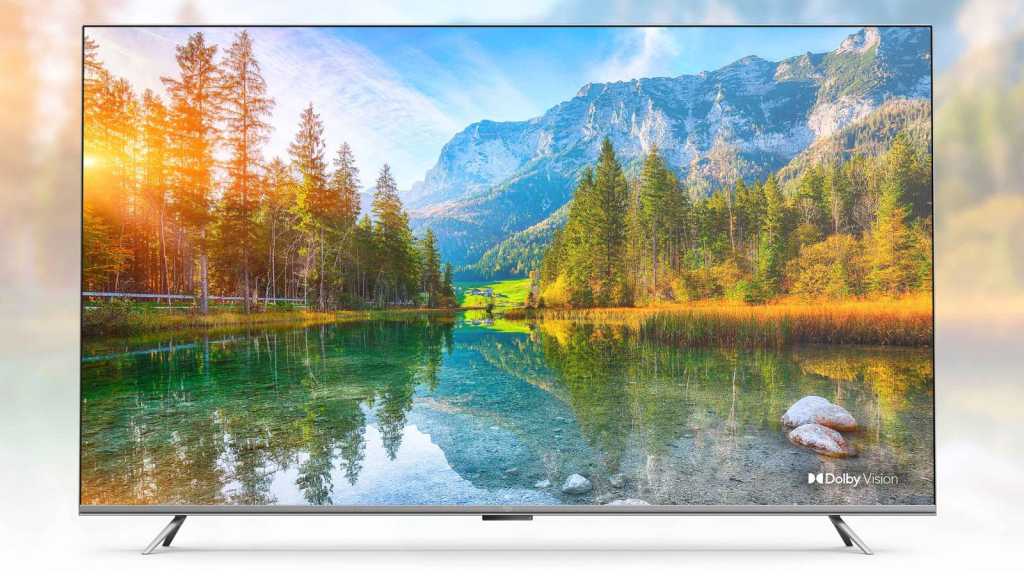 At the start of September 2021 Amazon launched not one but two ranges of 4K TVs which it will sell under its own brand for the first time.

In the past Amazon has partnered with TV manufacturers such as JVC to integrate the Fire TV interface and Alexa into television sets, but now it’s going it alone.

But if you’re tempted, it might be prudent to wait a few weeks as you could save big. With Black Friday coming up, there’s a good chance Amazon will discount the new TVs.

The 4-Series models come in 43, 50 and 55in and are cheaper than the equivalent sizes in the Omni Series, which additionally includes 65- and 75in options (these are the only two which support Dolby Vision).

All models in the Omni Series have far-field microphones built-in, which is the same technology used in Amazon’s Echo speakers and smart displays, as well as the Fire TV Cube. It means you don’t need to grab the TV’s remote and press the mic button to talk to Alexa: you can simply speak directly to the TV. There’s a button to mute these mics on the TV itself when you want some privacy. 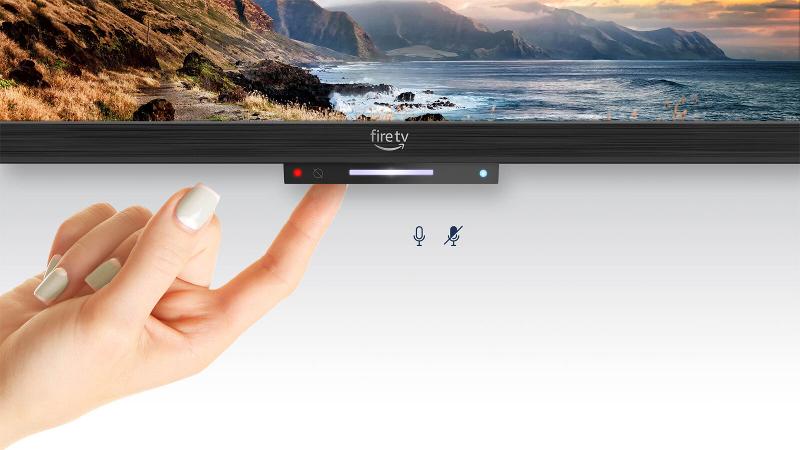 The 4-Series are more affordable because they don’t have the mics, so you do need the remote to use Alexa.

When does the Amazon Fire TV Omni Series and 4-Series release?

Omi Series models are now available to buy from Amazon, having gone on sale on 27 October.

Unfortunately, the TVs will be sold only in the US and there’s no word yet on whether they will be launched in the UK or other countries.

Amazon offered pre-order discounts on the 50in model from each range, but those are now back to full price. If anything, those ‘introductory’ prices might be an indication of the discounts you can expect on Black Friday: $399.99 for the 50in Omni and $359.99 for the 4-Series.

How much do the Fire TV Omni Series and 4-Series cost?

As standard, Amazon will give you a one-year warranty with all these TVs, but you can pay extra for a four-year extended warranty: the price rises according to screen size, but starts at $34.99 for the 43in 4-Series and $49.99 for the 43in Omni Series.

What features do the Fire TV Omni and 4-Series have?

If you buy the 65- or 75in model, these additionally support Dolby Vision and have a metallic silver finish instead of black.

Amazon hasn’t specified the maximum brightness for any of the models. 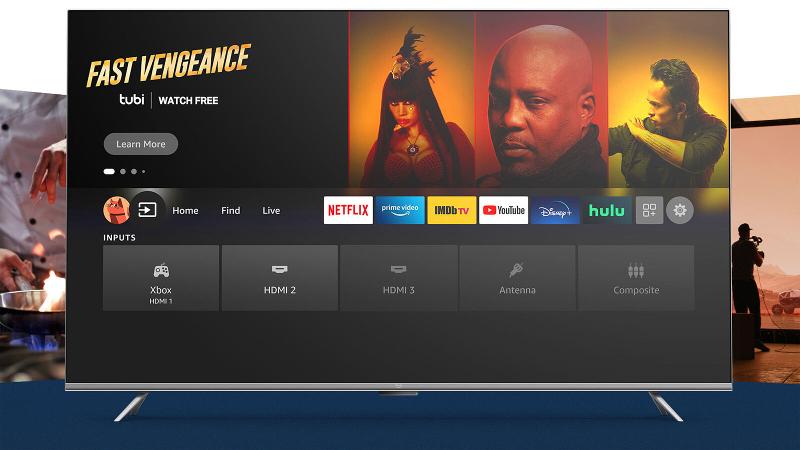 All five models have a 60Hz refresh rate and built-in far-field microphones for hands-free Alexa, and this works regardless of whether the TV is on or off, or whether the TV is set to use an HDMI input (for a games console, for example).

Like the new Fire TV Stick 4K Max, the Omni Series supports the new Live Picture-in-Picture feature that allows you to see the feed from compatible security cameras overlaid on whatever you’re watching. If you have a Ring doorbell, the video will appear automatically when someone is at the door.

They also support two-way video calling via Alexa Communications, but you’ll need a compatible webcam to plug into the TV’s USB port. 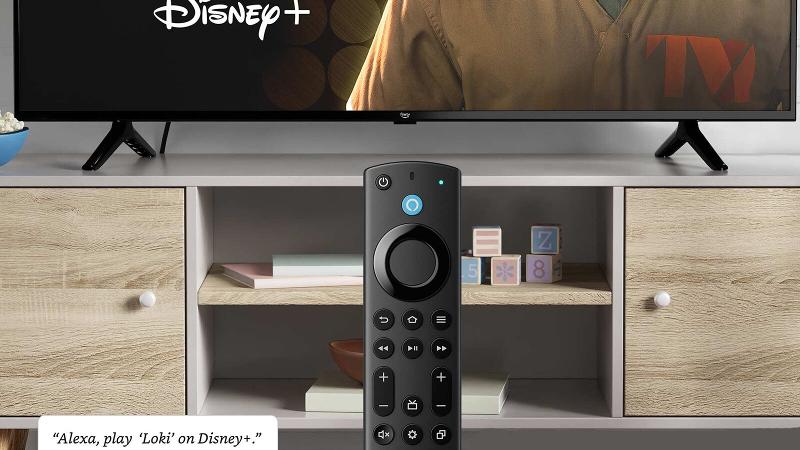 A Fire TV Alexa Voice Remote is included: it’s much like the remote you get with a Fire TV Stick, but with some extra buttons to change the channel and other TV-specific functions.

Of course, you can ask Alexa to do a lot of things, including switching to a certain channel (you don’t need to know the number, just the name), switch to an HDMI input, play specific shows and episodes on Prime Video and Netflix, open apps and games, give you a weather forecast and everything else she can do on a Fire TV Stick and Echo.

Inputs/outputs across all models comprise:

The 4-Series is essentially identical to the Omni Series models of the same size. This means all three models have a 60Hz refresh rate and support HDR10 and HLG HDR formats.

Similarly, they also have the same 8W+8W speakers and the same range of inputs and outputs.

Their design is the same as well, with a black plastic finish and the same remote control.

To recap, the main difference is the lack of far-field microphones, which means no hands-free Alexa. Instead you have to press the Alexa button on the remote, then speak.

Later this year, an ‘all-new smart home dashboard’ will allow you to view and control connected devices in your home.

You’ll be able to check if a device is on or off, control the device and its smart home group by voice, and view a new row on Fire TV that is specifically dedicated to smart cameras.

If you are using the Fire TV Alexa Voice Remote, pressing the Alexa button will slide out a shortcut panel at the bottom of the screen, where you can access smart home controls, communications, weather, news, and more.

Want a TV right now? Here are the best TVs to buy, as well as the best budget TVs. And if you’re not a fan of the Fire TV interface, try TCL’s Roku TV.