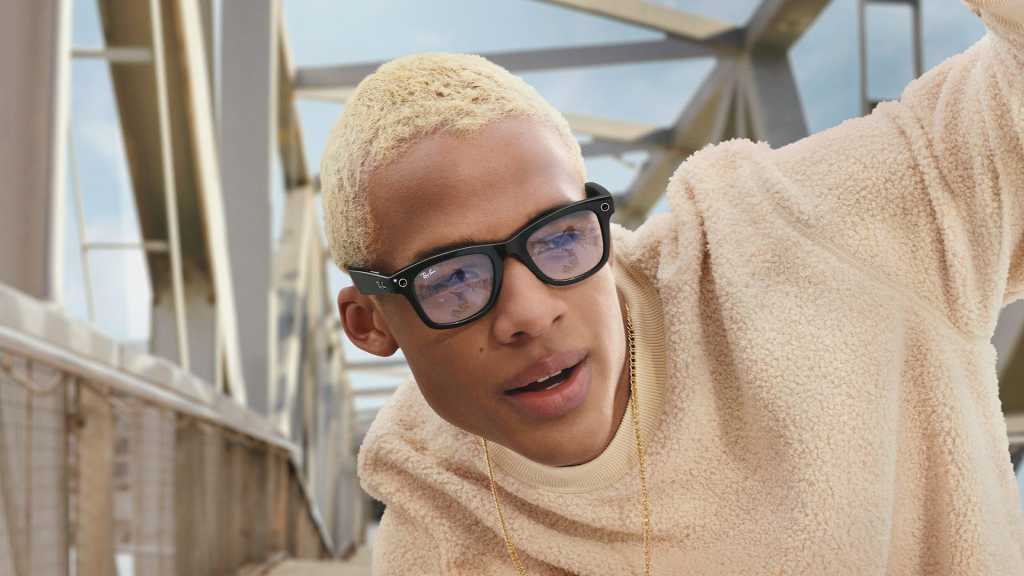 A year after Facebook teased a collaboration with popular sunglasses maker Ray-Ban, the Ray-Ban Stories are official and available to buy in select territories around the world. The question is, what do the Ray-Ban Stories offer that’s different to other smart glasses like Snapchat Spectacles and Bose Frames?

We outline everything you need to know about Ray-Ban Stories right here, including availability, pricing, features and more.

A collaboration between Ray-Ban and Facebook was first teased back at Facebook Connect in September 2020, and not much was said until a teaser appeared on the Ray-Ban store a year later in early September 2021. The Ray-Ban Stories smart specs then went on sale a few days later, on 9 September 2021.

It’s not hard to imagine that Ray-Ban Stories will likely be available to buy in more territories in future, so we’ll keep our ear to the ground and update this section as availability becomes more widespread.

With Ray-Ban branding and built-in smarts, you shouldn’t expect the Ray-Ban Stories to be the most budget-friendly product on the market.

With that in mind, the smart glasses start at £299/$299, but the final price will depend on the customisation options you go for. If you want polarised lenses for improved vision in bright sunlight, that’ll set you back £329/$329, and if you want the best of both worlds with Transitions lenses, that’ll cost you £379/$379.

If you are interested in picking up Ray-Ban Stories, you can buy them exclusively from the Ray-Ban Store right now. 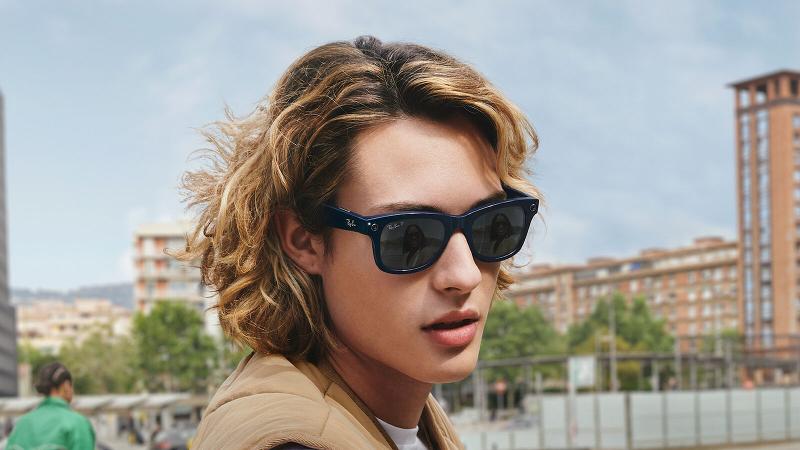 So, what’s so exciting about the Ray-Ban Stories, a collaboration between the fashion brand and social giant Facebook?

If you’ve seen or used Snapchat Spectacles, it’s a similar concept; Ray-Ban Stories are essentially sunglasses that resemble popular Ray-Ban sunglasses, but with a bevvy of built-in tech to provide a smart experience.

You’ll find dual 5Mp cameras embedded in the top corners of the rims, with the aim of recording your point of view in 30-second bursts. It’s not traditional 16:9 capture though, instead offering a 1:1 aspect ratio recorded at 1184 x 1184 at 30fps that’s better suited to sharing on social media – something we imagine Facebook is keen for you to do.

If video capture isn’t your thing, the Ray-Ban Stories are also able to capture 5Mp images.

Audio capture is handled by a three-microphone audio array, which when combined with built-in micro speakers in the arms and Bluetooth connectivity allows you to take calls and listen to music completely hands-free. 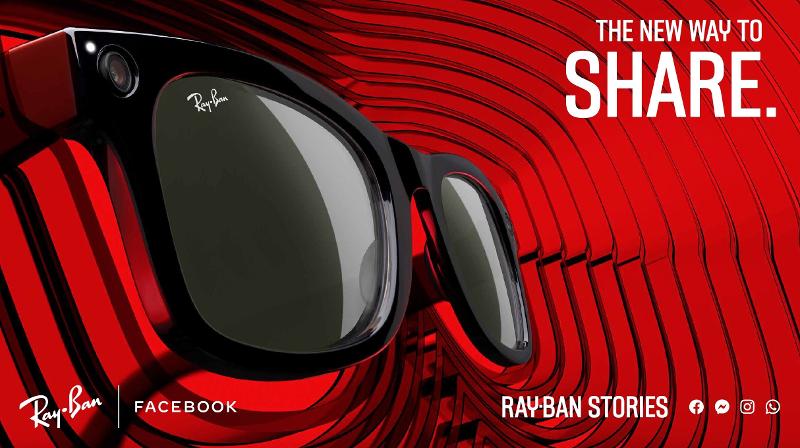 While on the subject of hands-free functionality, the Ray-Ban Stories are the first product to feature Facebook Assistant. By saying ‘Hey Facebook’ you can get the virtual assistant to record videos and take photos, though it won’t be able to initiate calls or interact with your smartphone right now.

It’s also limited to English, so those in Italy will have to use the built-in tap controls to use the camera functionality.

Nor Facebook or Ray-Ban have specified how much storage is available on Stories, but the website claims that it can capture up to 30+ videos and 500+ photos, which are automatically synced to your smartphone via the Facebook View app when in the wireless charging case.

Of course, being a Ray-Ban product, it’s all about the look. You’ve got three styles of frame to choose from – Wayfarer, Round and Meteor – available in six colour options, each with the classic Ray-Ban signature along the arms and in the corner of the lens itself. 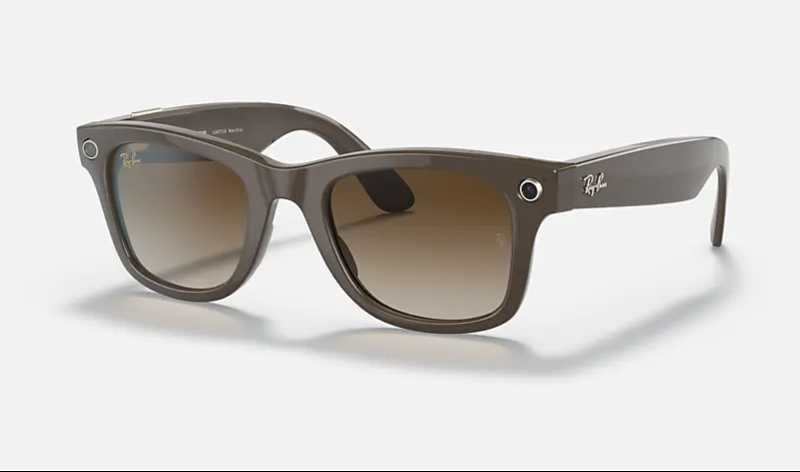 We also discussed the Ray-Ban Stories, along with all the products launched at Apple’s September Event and the Xiaomi 11T range, on Episode 83 of Fast Charge, Tech Advisor’s weekly podcast. You can re-watch the action below: