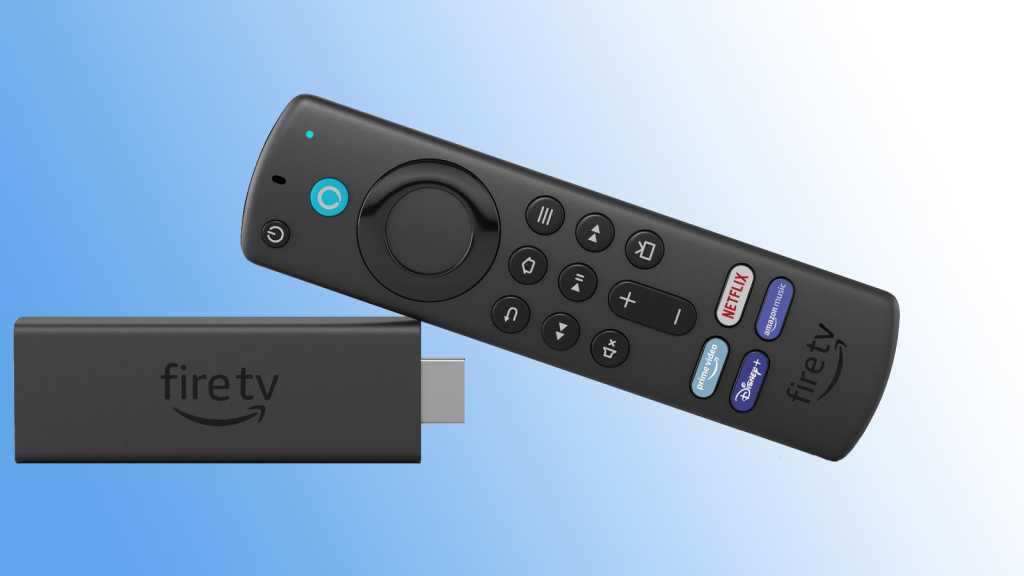 Earlier this year, Amazon quietly upgraded the remote control it supplied with the regular Fire TV Stick, adding buttons for Prime Video, Netflix, Disney+ and Amazon Music, as well as changing the icon on the microphone button to the Alexa logo.

It did the same thing with the 4K version of the Fire TV Stick, but seemingly only in Australia.

Now, about three years after the previous-generation Fire TV Stick 4K launched in 2018, there’s a new model called the Fire TV Stick 4K Max which comes with the updated remote – and other internal upgrades that should improve performance.

When does the Amazon Fire TV Stick 4K Max release?

You can pre-order the streaming stick right now from Amazon. It goes on sale on 7 October.

The current Fire TV Stick 4K will remain in the range – the Max does not replace it.

How much does the Fire TV Stick 4K Max cost? 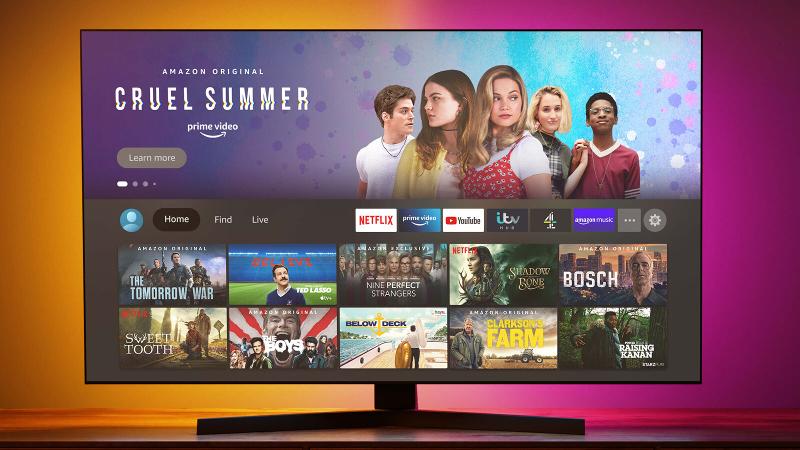 The Stick itself looks the same as before, connects via HDMI and takes power via microUSB. It also uses the same interface and offers access to the same content and Alexa skills.

However, Alexa Home Theatre sets it apart from other Fire TV Sticks. It means the Fire TV Stick 4K Max can wirelessly connect with compatible devices such as an Echo Studio or a pair of 4th-gen Echo smart speakers to act a bit like a soundbar. This also includes wireless transmission of multichannel Dolby audio formats.

Within Home Theatre is Live View Picture-in-Picture, which allows you to check your smart cameras without interrupting your TV viewing, and shows the feed from a Ring video doorbell when someone is at the door.

There are internal changes, as mentioned. For one, it has an upgraded processor that Amazon says is 40% faster than the previous 4K Stick. The new 1.8GHz quad-core chip, along with 2GB of RAM, means apps load faster and navigation around the interface is smoother.

It’s also the first streaming device from Amazon to have Wi-Fi 6. Having Wi-Fi 6 should make 4K streaming smoother, but only when multiple WI-Fi 6 devices are in use. So, really, it’s an exercise in future proofing. 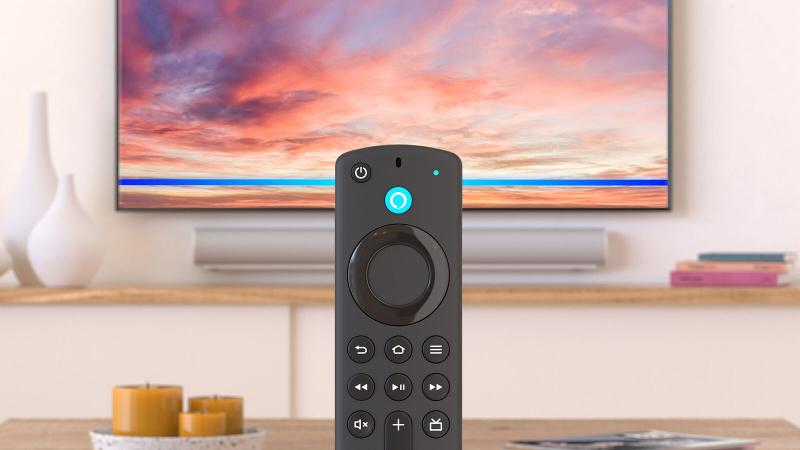 As mentioned above, the remote has had an upgrade too. If you’re upgrading from a much older Fire TV Stick, you’ll appreciate the power and volume controls on the remote which control the vast majority of TVs (and a lot of soundbars) so you don’t need multiple remote controls.