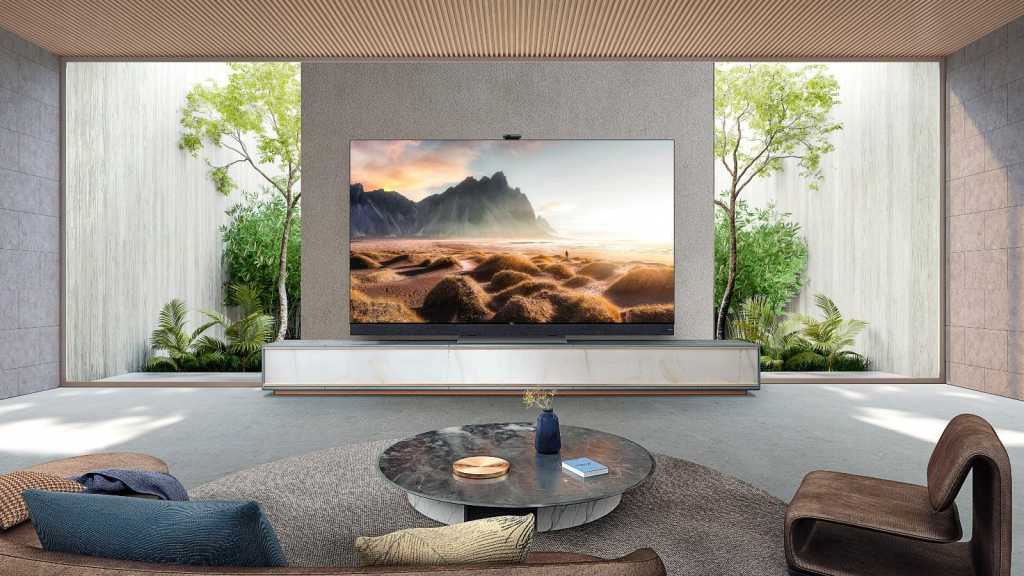 The TV range will go on sale early next year in the UK, and will also release in Europe, Australia and Saudi Arabia “in the upcoming days” according to TCL. The similar X925 range already went on sale in Australia earlier this year.

The X92 series comes with 8K, QLED, Quantum Dot panels with support for HDR10+. The TVs have built-in Onkyo 2.1 speakers with Dolby Atmos support for rich and immersive audio.

In addition to the larger screen size, the X92 Pro boasts OD Zero Mini-LED technology, an original term coined by TCL which is also found on previous Mini-LED models from the company.

The ‘OD’ in the name stands for optical distance, as these TVs reduce the distance between the LCD screen and the Mini-LED backlight layer for a much slimmer build and improved picture quality.

All the TVs support 8K upscaling, as well as a Game Master mode with VRR (variable refresh rate), HDMI 2.1, Wi-Fi 6 and a low latency mode to reduce lag. There are also cameras on the top of each panel with pre-installed Google Duo, making them friendly for video calls, as well as gesture controls so you can use the TV without a remote.

These smart TVs come equipped with Google TV (previously known as Android TV), with support for Google Assistant and all the major streaming apps such as Netflix, Amazon Prime Video and Disney Plus. 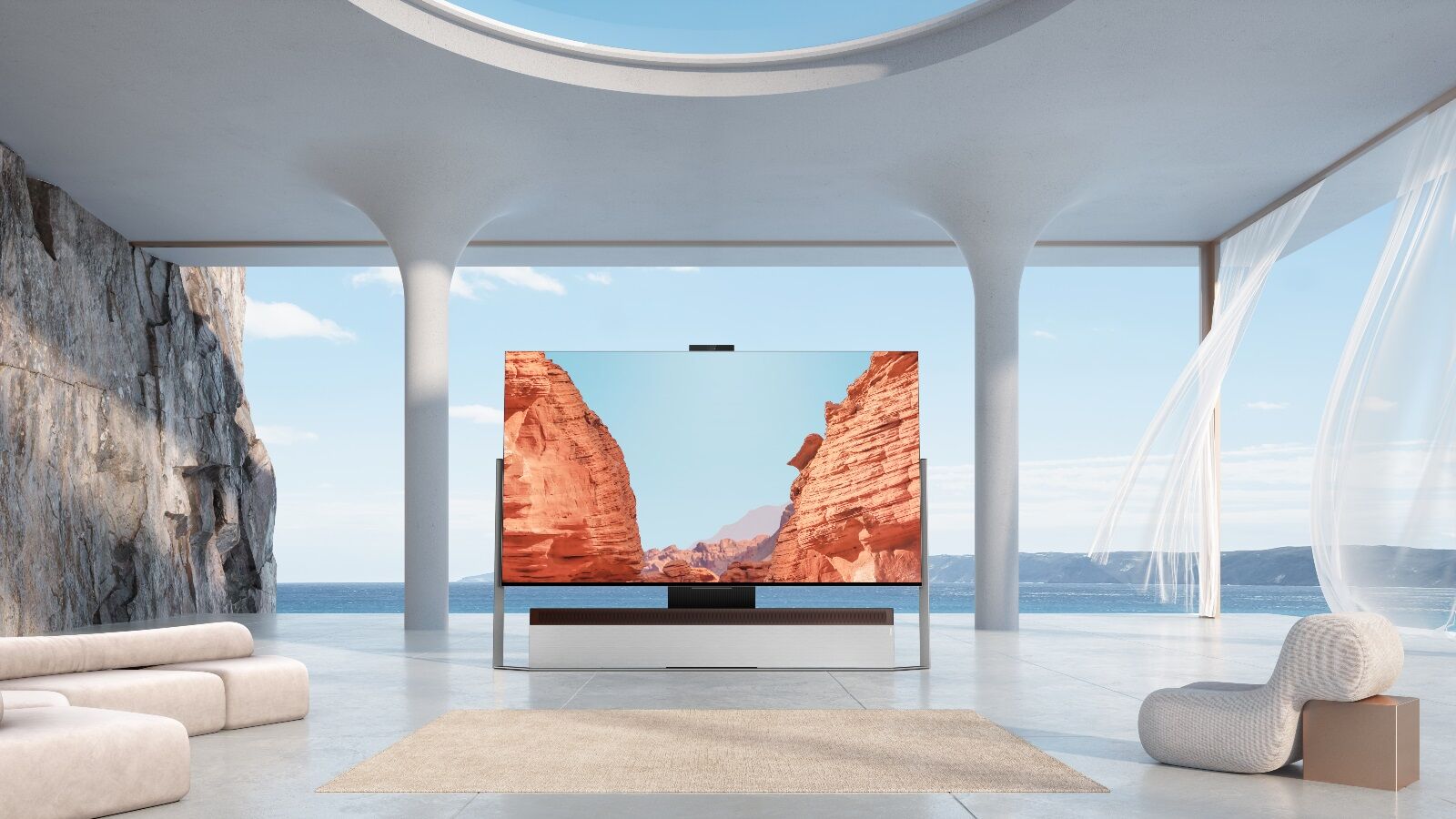 Mini-LED takes the traditional LEDs and makes them much smaller. This means that more LEDs can fit behind the panel, which results in better lighting control and improvements to the image. If you’d like to know more about the advantages of this type of panel, you can take a look at our guide to Mini-LED technology.

Other brands which have Mini-LED TVs on the market right now include Samsung, LG, Hisense and Philips.

Pre-orders for the X92 series aren’t yet available, but expect to be able to buy them soon. We don’t yet have confirmation on which markets that the Pro model will be launching in.

For further TV options, you can take a look at our guide to the best TVs for 2021, and our explainer on 8K TVs.