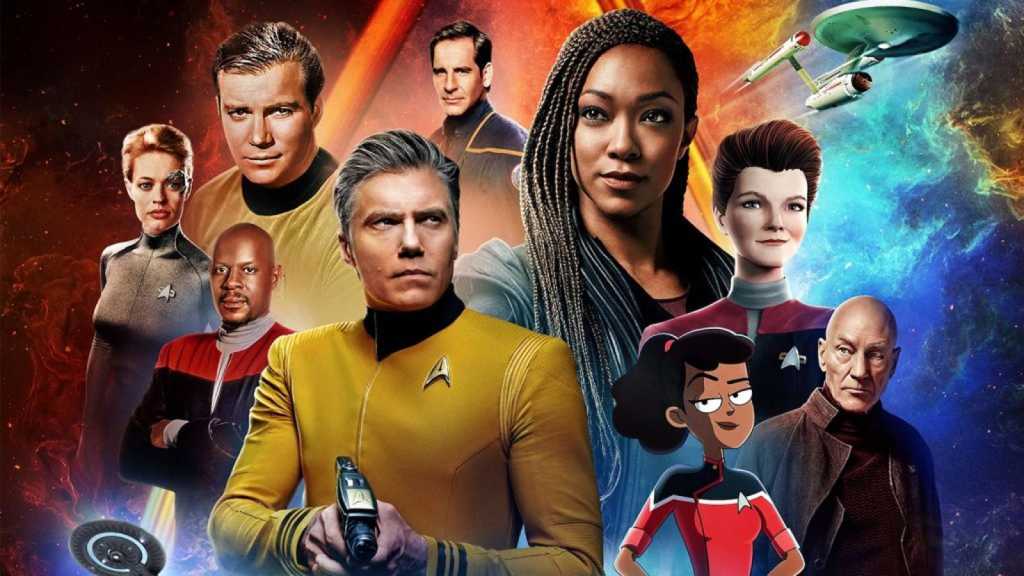 Trekkies, listen up. Star Trek Day is the virtual event you need to find out some of the most important information on your favourite shows in the franchise.

The virtual event will feature panels with famous cast members, trailers for upcoming TV seasons as well as news and release dates for brand new shows.

If you’d like to know when and how to tune into Star Trek Day, then we have everything you need to know.

When is Star Trek Day?

This year’s Star Trek Day is currently scheduled for Thursday 8 September 2022, and will last for several hours. Here’s what times it kicks off in different parts of the world:

How to watch Star Trek Day

You can also watch along live on the Paramount Plus YouTube channel – we have embedded this stream below:

Star Trek Day schedule – what news and teasers will there be?

There are lots of exciting panels happening on Star Trek Day. The live-action shows Strange New Worlds, Discovery and Picard should have trailers for the upcoming seasons, with appearances on the panels from cast and crew, including Jeri Ryan, Wilson Cruz, Rebecca Romijn, Jess Bush, Christina Chong, Michelle Hurd and more.

There will also be panels for the animated series Lower Decks and Prodigy, which will feature guests such as Tawny Newsome, Noël Wells, Dawnn Lewis, Brett Gray and Kate Mulgrew.

There will also be behind-the-set tours of Discovery, cosplay competitions and a musical performance with Reggie Watts. You can see the full schedule over on the Star Trek website.