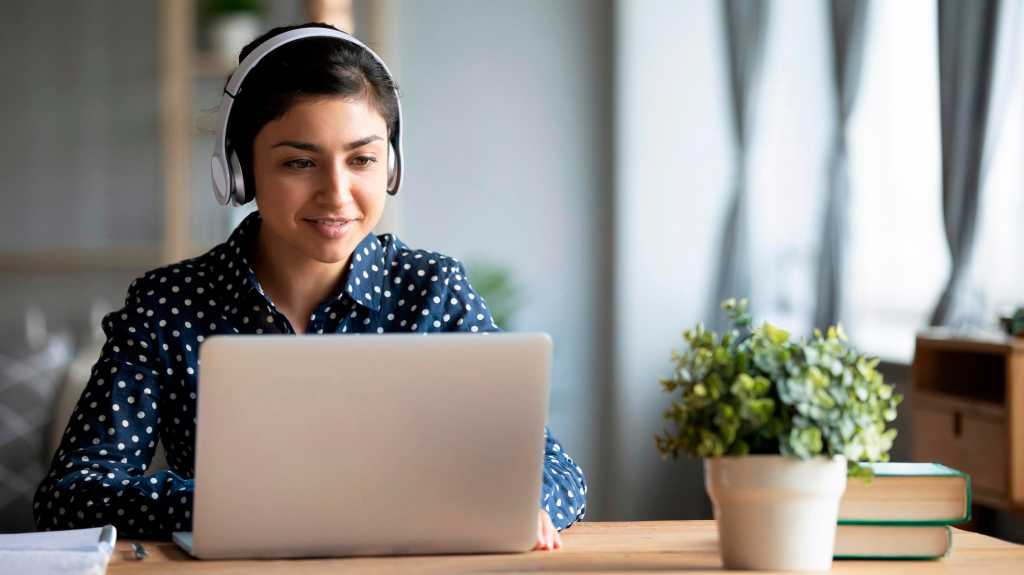 If you’ve found yourself spending a lot of time online recently, you’re not alone. According to  DataReportal’s 2021 report, the average person uses internet-connected devices for almost seven hours every day. Assuming around a third of each day is spent sleeping, it means many people are online for almost half their waking lives. Increasingly, this is an intergenerational situation, with many older people adopting technology during the COVID-19 pandemic.

However, as internet usage continues to grow, so do concerns around online security. Hardware and software makers have robust measures built-in, but they’re often not enough to tackle the rapidly evolving cyber threat that we face. The extra layers of security offered by dedicated software are vital, with Norton leading the way.

As its name suggests, Norton 360 Deluxe provides a comprehensive security solution, offering everything you need to keep your devices secure. It’s available across multiple platforms, with dedicated apps for Windows, macOS, iOS and Android, allowing you to protect against threats in real-time.

Let’s start with antivirus, a crucial element of modern security software. Norton 360 Deluxe covers far more than just viruses, protecting you against the malware, spyware, phishing and ransomware that can easily harm your devices. This extends to your web browser, with multiple layers of security preventing cybercriminals from ever accessing your personal data.

Independent data resoundingly backs this up, with  AV-Test certifying Norton as a ‘Top Product’ after it protected against 100% of malware attacks (including via the web and email) – that’s above the 98.9% industry average. The software also gets a perfect score for total accuracy according to  SE Labs, giving it the highest possible AAA rating. There’s also a built-in Firewall (known as Smart Firewall on Windows), which monitors the communications between your device and other computers on the internet, blocking any unauthorised traffic.

This is great if you’re using a trusted home network or even mobile data, but public Wi-Fi can still leave your personal data exposed. That’s where Norton’s Secure VPN comes in. It provides bank-grade security encryption by routing your connection via a server on the internet, giving you a completely different IP address.

However, it doesn’t provide total anonymity online. Signing into online services means you could still be tracked, emphasising the important of secure passwords. Rather than having to remember lots of different ones, Norton has a Password Manager built right into the 360 Deluxe app. It can store all your existing ones securely and generate new ones that are incredibly hard to guess. With extensions available for all the major browsers, entering them on the relevant sites couldn’t be easier.

If you’re concerned about your personal data showing up online, Norton has this covered too. Dark Web Monitoring scans websites and forums that are usually hard to find, notifying you if it finds anything suspicious. In the unlikely event that your data has been exposed, using Norton helps avoid it ever happening again.

Another area worth monitoring is children’s screen time, especially considering the volume of dangerous content available online. Norton 360’s Parental Control hub is the perfect place to manage your kids’ online activity, allowing you to set time limits, monitor age-appropriate content and check search and video history across their devices. There’s even a home schooling feature, which reduces distractions to help keep your child focused on work.

Norton 360 certainly isn’t only for children and parents, though. Everyone who uses a phone, tablet, laptop or PC regularly needs effective online security, whether you’re a digital native who’s grown up with technology or someone who’s come to it later in life. No-one wants to spend hours learning how to master security software, so Norton’s ease of use has widespread appeal.

However, we shouldn’t forget about some of the other features that make Norton 360 Deluxe such a compelling service. A built-in Cloud Backup feature protects your precious photos and files by storing them in the cloud, meaning you won’t lose anything if your PC is damaged or affected by ransomware. SafeCam for PC can detect attempts you to use your webcam before they even happen, blocking any access that you haven’t given permission for.

That’s an incredible array of security features to protect your digital life, but there are other Norton 360 plans to choose from. Premium offers the exact same functionality on 10 devices instead of 5, while the subscription for Gamers has extras such as full-screen detection mode and notification optimisation. The Standard plan focuses on the core security experience, offering great value for money.

However, for most people, the Deluxe plan ticks all the boxes. One thing’s for sure: there’s a Norton 360 plan to suit everyone.