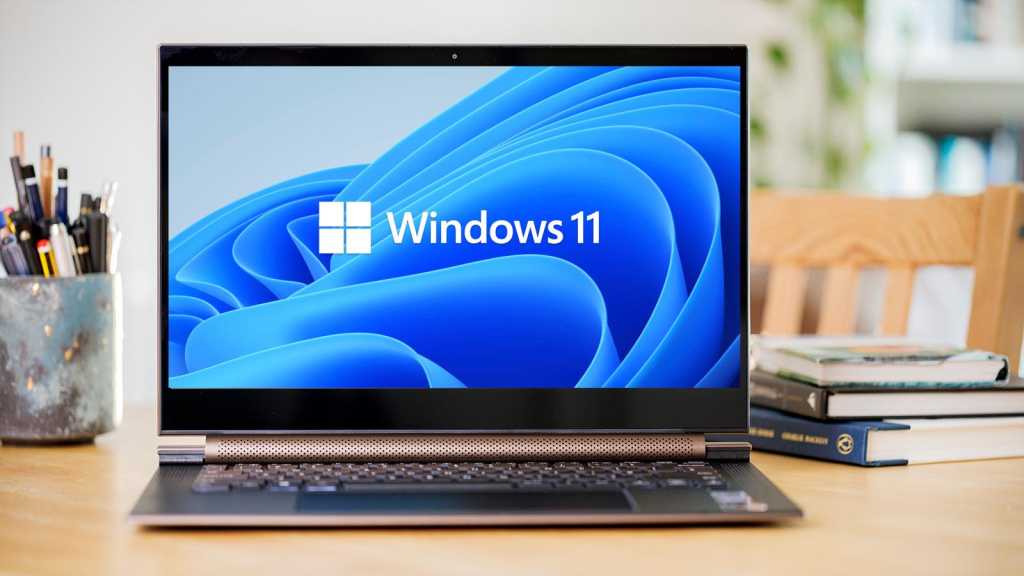 Early builds of Windows 11 have been available to all Windows 10 users over the last couple of months, but they will soon be limited to those with eligible hardware.

After Windows 11 is officially released on 5 October, Microsoft will drop all unsupported PCs from the Windows Insider Program and encourage users to reinstall Windows 10. Cumulative updates will be available between now and then, but you’ll miss out on any new features in upcoming builds.

The news was confirmed in a tweet from Microsoft’s Brandon LeBlanc, who works on the Windows Insider Program. This clarified earlier rumours that this process was taking place immediately.

The PCs given an exception will no longer receive any new future Insider Preview builds from the Dev Channel but will still get Cumulative Updates for Windows 11 leading up to GA. As I said, there is a distinction between *new builds* here.

This also only applies to anyone who has already downloaded an early build of Windows 11. It’s no longer possible via the Insider Program if you’re still running Windows 10 on a device that won’t be supported.

However, devices must still meet all of Windows 11’s other requirements, including TPM 2.0 support. That’s something Microsoft wasn’t enforcing during the early stages of testing.

Of course, there’s no urgency for most people to upgrade to Windows 11. Windows 10 will continue to be supported until October 2025, and the 21H2 feature update is available to try in the Release Preview channel of the Insider Program.

Also, the official rollout of Windows 11 is only beginning on 5 October. Unless you buy a new laptop or PC with the operating system pre-installed, most eligible devices will probably be waiting until 2022 for the free upgrade.