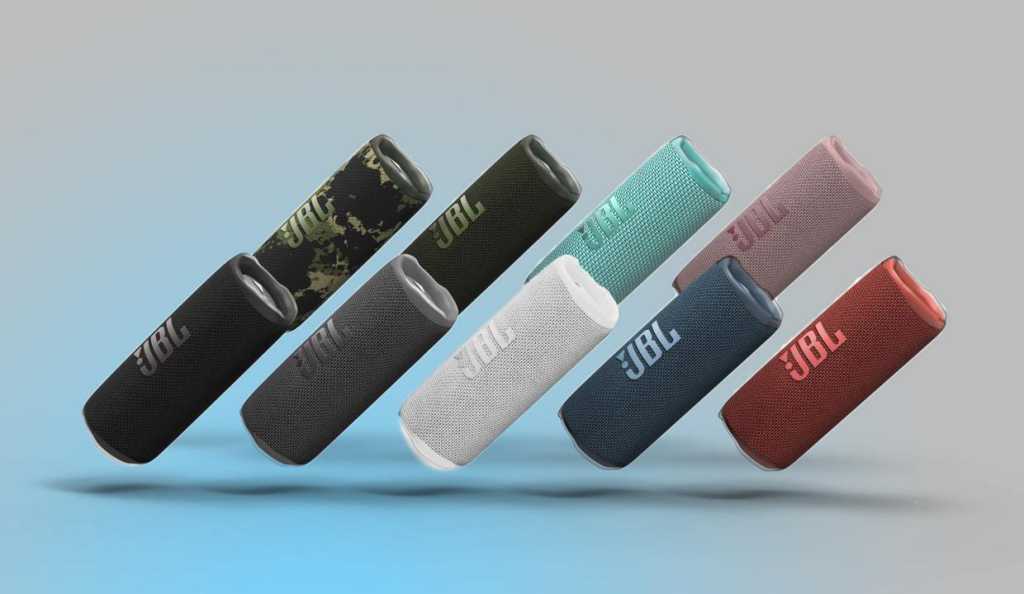 JBL announced an upgrade to its Flip Bluetooth speaker range today in the upcoming Flip 6. The upgrade, poised to release in November 2021 at £129.99 in the UK, arrives two years after its predecessor’s release and brings with it a few key changes.

The first change is the upgrade to Bluetooth 5.1. This should allow stronger connectivity and greater energy efficiency relative to the Flip 5’s Bluetooth 4.2 connection. JBL’s maintained the PartyBoost feature from the Flip 5 that allows listeners to sync multiple speakers for a bigger sound.

And as for the sound, JBL promises more power, though it hasn’t yet revealed specifics – apart from the inclusion of a separate tweeter for better high-frequencies. The Flip 6 offers dual passive radiators too – compact, energy-efficient components that add depth and resonance – though you’ll find these on the Flip 5 as well.

Like the Charge 5, the Flip 6’s refreshed design now features the logo more prominently across the body instead of on the sides. There are also nine colours to choose from, including a camouflage pattern called ‘Squad’. 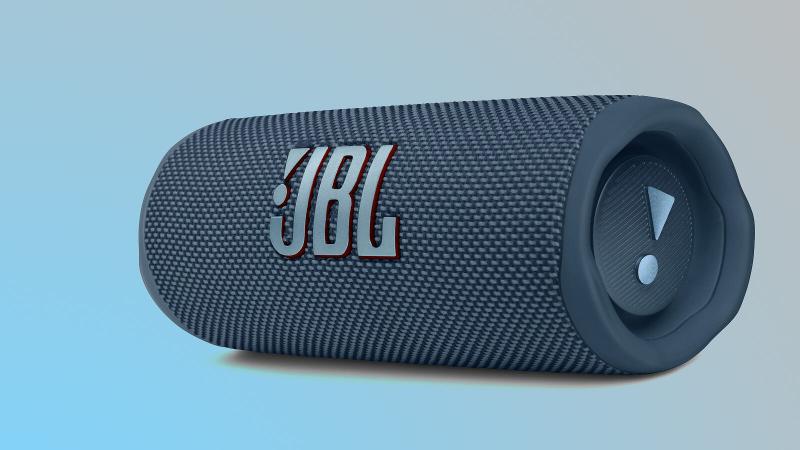 The Flip 6 offers an IP67 rating like the Charge 5 too, making it fully water and dustproof. This is a step up from the Flip 5, which is IPX7-rated – indicating waterproofing, but no dust-resistance. Both ratings allow submersion in 1 metre of water for up to 30 minutes.

See our round up of the best Bluetooth speakers to see the Flip 6’s competition.