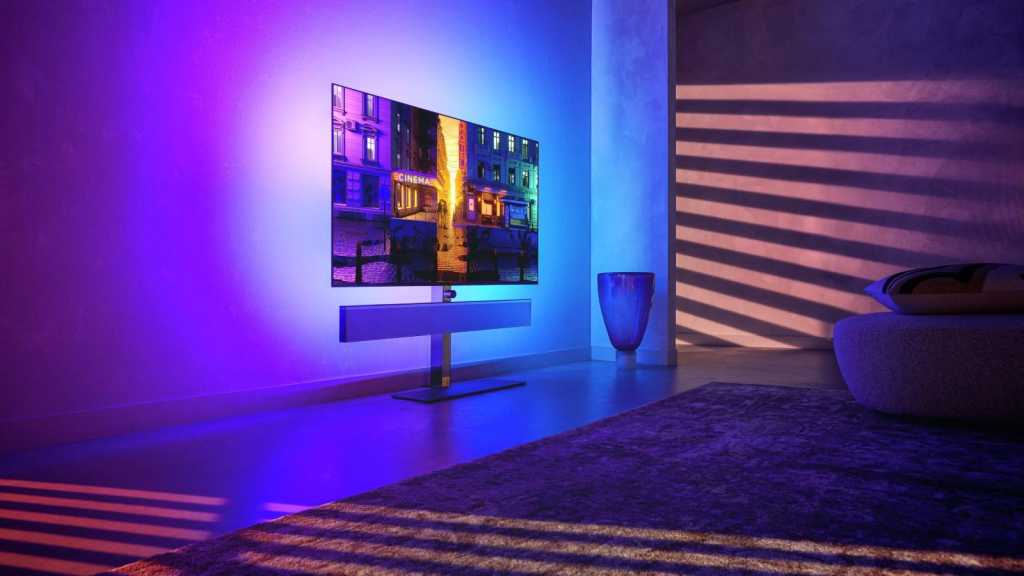 The firm will hope the new combination of features will help improve sales and take on rivals such as LG and Samsung who are also embracing the latest Mini-LED technology for TV panels.

The OLED+936 and OLED+986 make for attractive all-round packages at affordable prices, starting at £1,699. They will arrive in September and October respectively and you can read our full Philips OLED+936 review now.

It’s available starting at just 48in, an unusually small size for an 4K OLED TV, along with 55- and 65in options. Meanwhile, the 986 model is only available in 65in.

Either way, you get the latest 5th-gen P5 AI Intelligent Dual Picture Engine promising things like better sharpness, more accurate colours and improved contrast no matter what you connect or which streaming service you use.

Philips also continues its partnership with Bowers & Wilkins with the legendary audio firm providing beefy sound systems that are built into the design with Tweeter-on-Top technology, meaning no need to buy an additional product like a soundbar. 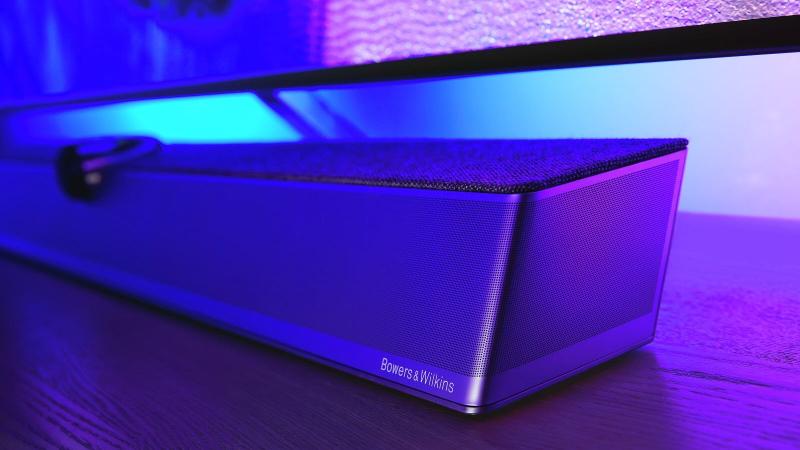 Sound quality is improved from previous iterations with a 3.1.2 system on the 936 model that has a long list of upgrades including surrounds, cones and voice coils. There’s also Dolby Atmos surround sound support and the 986 features B&W’s proprietary Continuum cones found in the companies iconic 800 Diamond Series speakers

Both the 936 and 986 feature four-sided Ambilight and a wide range of modern TV technology including HDMI 2.1 for 120Hz refresh rate on next-gen consoles (as well as VRR, Freesync Premium & G-Sync), 100Hz Fast Motion Clarity and almost every HDR standard apart from Dolby Vision IQ.

Check our chart of the best TVs.