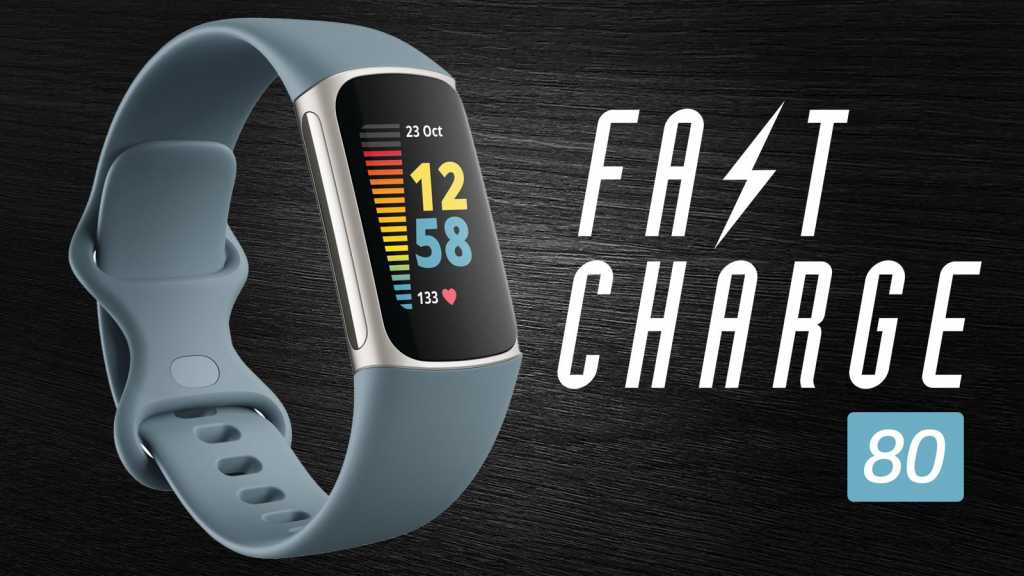 After last week’s deluge of phones, this week was a little quieter – but still had one major launch in the Fitbit Charge 5.

The latest in what’s probably Fitbit’s most popular tracker line, the Charge 5 is the first to feature a full colour display, along with improved stress tracking and a new design. But with a price hike to match the new feature set, is it still a competitive option against budget rivals?

Finally, Toddy is ready to give his thoughts on the Galaxy Watch 4 after testing the new Wear OS wearable pretty thoroughly – including his verdict on the new version of Wear OS that powers it.