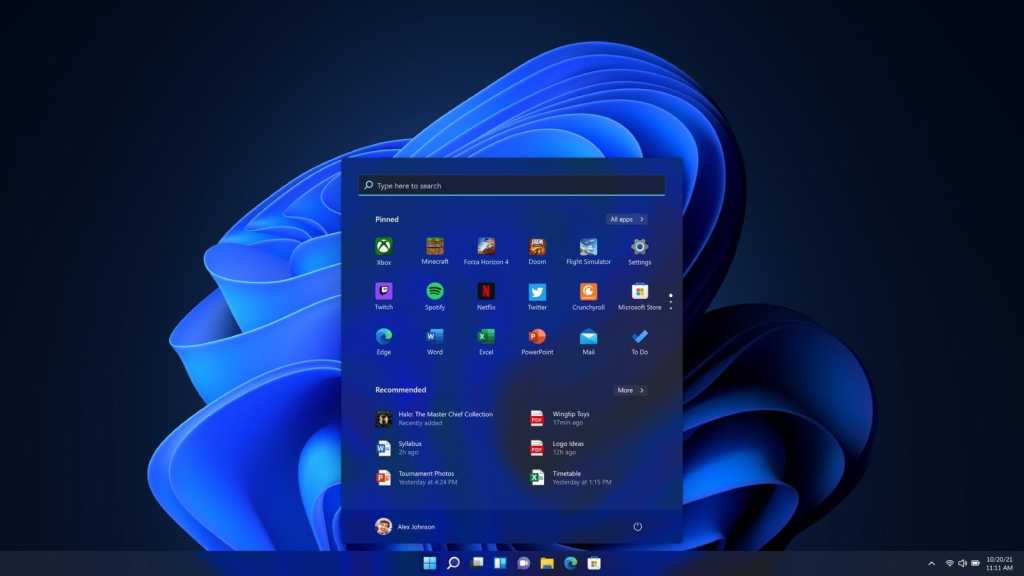 Microsoft may have announced Windows 11 on 24 June, but it’s still guesswork as to when the final version will actually be released. An October release date was teased at the launch event, with official screenshots suggesting a couple of potential dates.

It now seems like the company has committed to 20 October, if a recent tweet is anything to go by. The following screenshot was accompanied by the caption “Aesthetically pleasing. #Windows11” – it looks fairly innocuous on first viewing.

However, zoom in to the bottom-right corner and you’ll see the device time is set to 11.11am on 20 October 2021. This is a subtle hint that we’ve seen in earlier screenshots from Microsoft, but can easily be missed when you’re scrolling through Twitter.

Microsoft could have chosen any time in the future it wanted for these screenshots – choosing one right around Windows 11’s rumoured release date is no accident.

Publically, the company is still yet to commit to anything more specific than ‘Holiday 2021’. Free upgrades for compatible Windows 10 devices will begin late this year and continue into 2022, with only new PCs and laptops running the OS initially. The end of September has also been set as a deadline for hardware manufacturers to submit their Windows 11 driver updates.

Still, not everyone is backing the 20 October date just yet. Windows Central’s Zac Bowden, a prolific and reliable source of Microsoft news, believes 19 October is possible as a GA (general availability) date:

Heard MS might announce the GA date for Windows 11 in the next week or two. Sign-off on a “final build” expected in mid-Sept. If I were a betting man, I’d wager October 19 is the GA date… guess we’ll see soon enough.

Either way, it doesn’t look like long before a final version of Windows 11 makes its way to consumers. If you can’t wait until then, the Windows 11 beta has proven to be a stable and reliable way to test out the new features early.