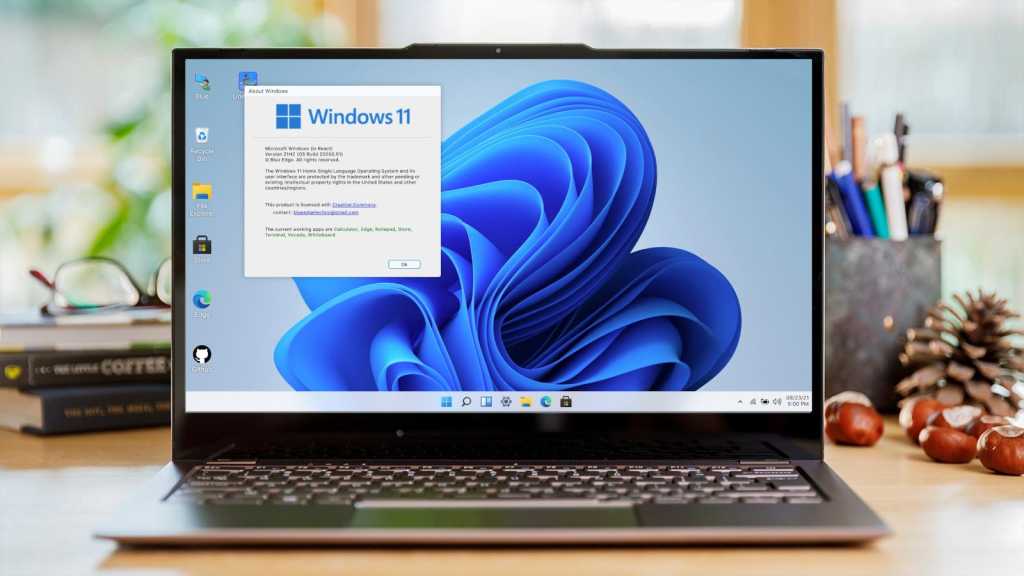 Windows 11 was announced in late June, but Microsoft still hasn’t confirmed a release date for its new desktop OS. October looks the most likely, but that’s based more on speculation than concrete evidence. Even when it does arrive, most users will be waiting until 2022 for the free upgrade from Windows 10.

In the meantime, plenty of early builds of Windows 11 have been available for everyone to download via the Windows Insider Program. These were limited to the experimental ‘Dev’ channel initially, but have since expanded to the more stable ‘Beta’ channel, which Microsoft recommends for most people.

However, bugs and other glitches are still likely, so it’s not something we’d recommend installing on your main laptop or PC. If you don’t have a spare Windows 10 device lying around, or would rather not wait ages for it to download, there is an alternative.

How to try out Windows 11 from your browser

An open-source project known as ‘ Windows 11 in React’ means that a simulation of Windows 11 can be accessed using any web browser.

You’re also not limited to Windows devices – it’ll work on all platforms.

To get started, simply head to win11.blueedge.me. The page may take a while to load, but you should see what looks very like the default Windows 11 home screen. You can now navigate around and try out Windows 11 for yourself, although it can lag significantly and not all features are present. Still, it offers a quick look at the new OS in a matter of seconds.

Is this the full version of Windows 11?

Not quite. When you first load up the emulator, the ‘About Windows’ lists all the apps that are currently working: Calculator, Edge, Notepad, Store, Terminal, Vscode, Whiteboard. These give you a good sense of what the final version of Windows 11 will be like.

Many of Windows 11’s key visual changes are also here, including the redesigned Start Menu and Action Center. Widgets are here too, alongside the new Snap Layouts multitasking feature.

However, there’s plenty of core functionality that’s not yet available. File Explorer is marked as ‘coming soon’, while Settings won’t open at all. There’s also no support for third-party browsers, although Microsoft is making it harder to switch from Edge in Windows 11.