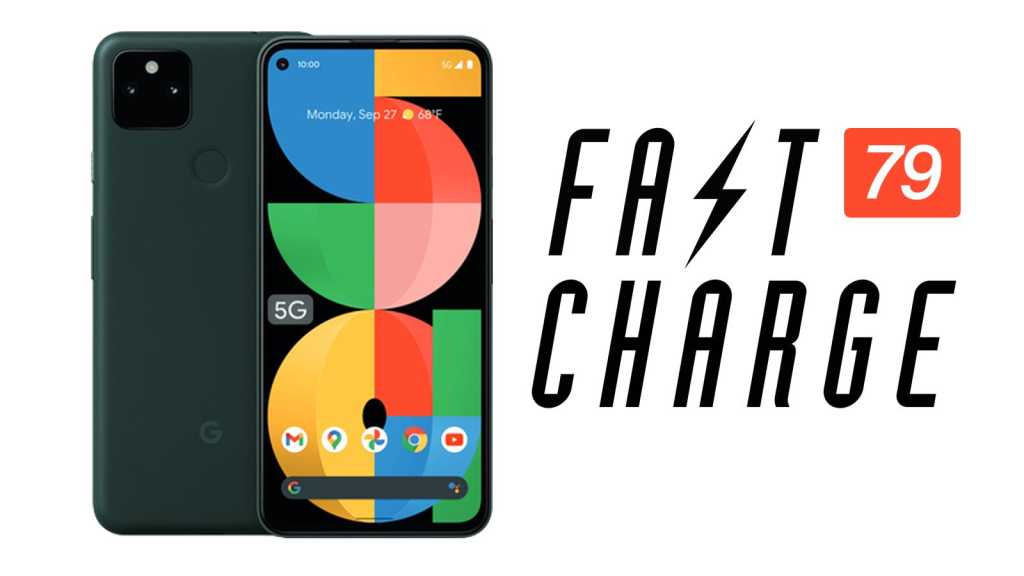 There have been plenty of phone launches this week, but only one that really matters: the Pixel 5a 5G. Meanwhile Oppo is upgrading its cameras and Toddy reviews the Xperia 1 III.

The Pixel 5a 5G is the new mid-ranger from Google, but unusually it’s only launching in the US and Japan. That begins to make more sense once you realise that almost nothing has changed from last year’s 4a 5G, with the same design, chipset, and camera. Are additions like a bigger display and IP67 rating enough to win over even the anaemic American mid-range market?

Oppo hasn’t launched a phone this week, but it did hold a camera-centric event where it revealed its work on a new RGBW sensor, an 85-200mm continuous zoom, and 5-axis OIS. We’ve seen some of this tech before elsewhere, but will Oppo do it better? And when will we see it in a phone?

Finally, Toddy is ready to review the Sony Xperia 1 III, on the same day it officially goes on sale in Europe. Can Sony’s latest premium flagship hold its own in a crowded market, especially going on sale five months after it was first revealed?