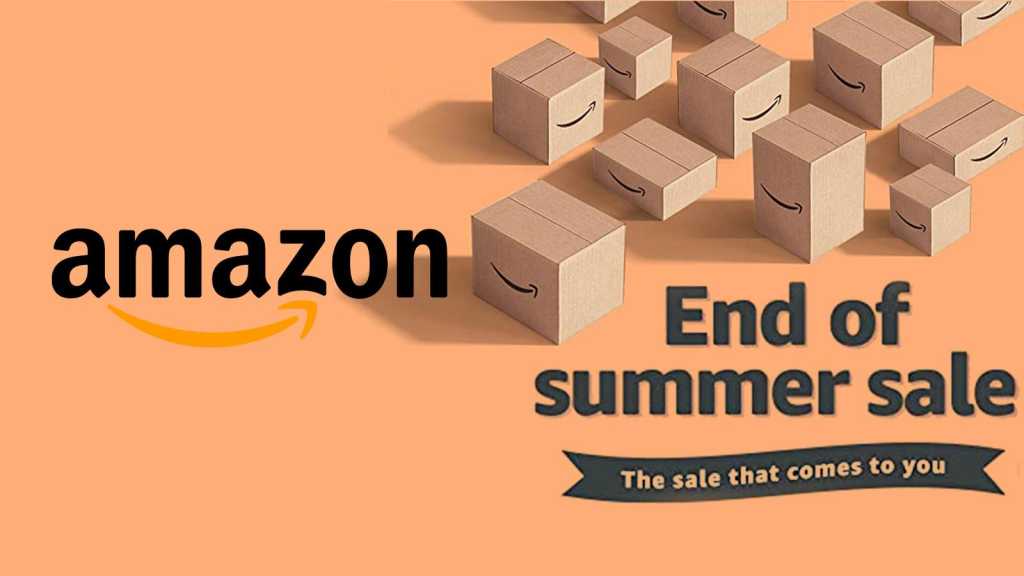 After over a week of deals sitewide, Amazon’s End of Summer sale ends today. The sale started on 26 August, overlapping both with August Bank Holiday and Back to School sales.

Although there are only a few hours left of the sale, you can still pick up incredible discounts. We’re highlighting only the best deals right here to save you time.

It’s not an Amazon sale without discounts on Amazon devices. As a part of the sale, customers can save on the following Echo devices:

Amazon has massive discounts across popular Xiaomi phones including:

The OnePlus 9 and 9 Pro also get steep discounts of £100. See the best OnePlus 9/9 Pro deals around.

See all the best Fitbit deals on right now from Amazon and beyond.

See all software deals and laptop deals over at Amazon. We’ve also gathered up the best laptop deals across the web.

In the UK, the End of Summer Sale will run from 26 August to 3 September.

See other European dates below:

Also see our coverage of the best offers across the web right now.

Related: Will there be another Prime Day this year?