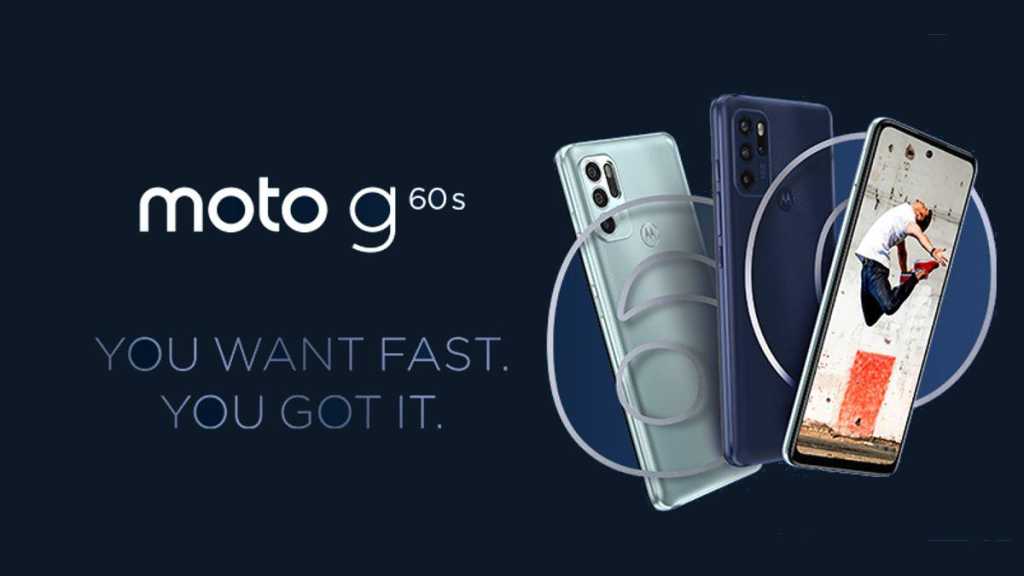 Motorola has confirmed that the new Moto G60S is coming to Europe, just days after the phone launched in the likes of India and Brazil. Its release comes just a few months after the regular G60, which arrived in April but remains exclusive to India.

That phone is also limited to 20W wired charging, while the G60S bumps speeds up to an impressive 50W. This makes the G60S the fastest charging phone from Motorola to date in the process, surpassing the 45W seen on the US version of last year’s Motorola One Hyper. The new feature comes with a big claim – Motorola says you can get 12 hours of usage from just 12 minutes of charging. It remains to be seen how well this stands in real-world usage.

The Moto G60S also features a 5000mAh battery, so you shouldn’t be reaching for the charger very often. It’s a slight downgrade on the regular G60’s 6000mAh cell though, as is MediaTek’s Helio G95 processor, instead of a Snapdragon 720G under the hood.

However, combined with the Mali-G76 GPU and 4GB or 6GB, everyday performance should be solid. The same applies to connectivity, as there’s no 5G here, but 4G should be just fine for most people in mid-2021.

Cameras are usually where we see compromises in mid-range/budget phones but it’s hard to tell from the specs alone here. A 64Mp main sensor is joined by 8Mp ultrawide, 5Mp macro and 5Mp depth snapper. A 16Mp selfie camera is housed within a standard teardrop-style notch on the front, too.

The Moto G60S will be available in either Ice Blue or Ice Mint “in the coming weeks”. It’ll start at £219.99/€249.99 via the Motorola website and Amazon, putting it in contention for our rundown of the best budget phones right now. However, no details have been revealed with regards to US availability.