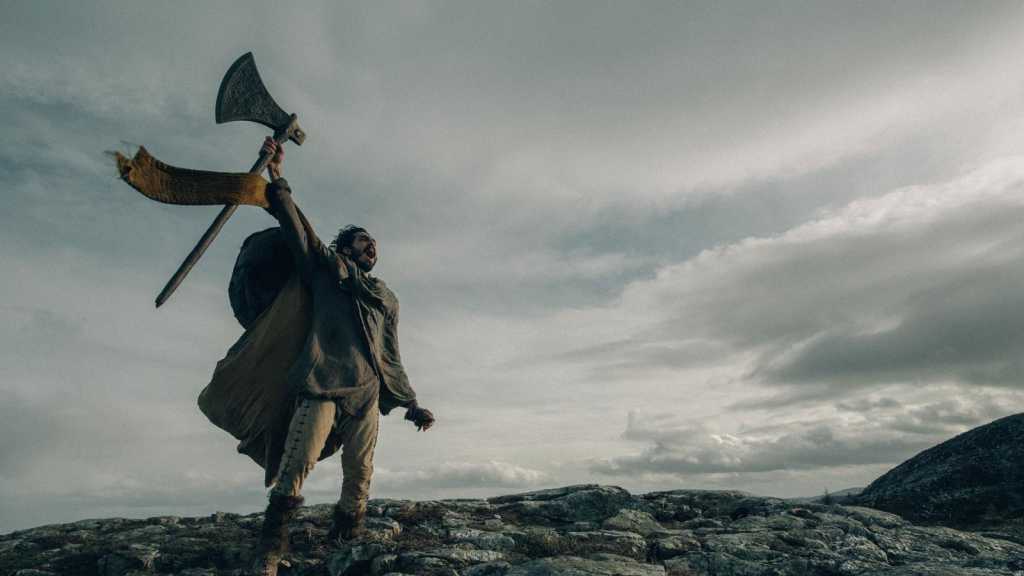 The Green Knight is an epic fantasy film starring Dev Patel as Sir Gawain. Gawain is the nephew of King Arthur who sets out on a quest of self-discovery.

The Green Knight was delayed a UK cinema release due to concerns over the coronavirus. After being released on the streaming platform A24 for one night only in the US, the film is finally getting a cinematic and streaming release abroad. Here’s how to watch it, and when it releases.

When does The Green Knight release in the UK?

The Green Knight will be releasing both in UK cinemas and for streaming on 24 September 2021. If you’d like a taste of what is to come, take a look at the official trailer below:

Where to buy The Green Knight tickets

Pre-orders for The Green Knight are now rolling out – you can currently buy tickets from Cineworld, The Everyman, Curzon and more.

How to watch The Green Knight for free in the UK

The Green Knight will also be available to stream on Amazon Prime Video on 24 September. If you want the standalone video streaming subscription, this costs £5.99 per month.

Alternatively, you can get the full Amazon Prime subscription for £7.99 per month, which also gives you next-day delivery on items, access to flash sales and more.

It’s worth noting that new subscribers get a 30-day free trial for Amazon Prime, which means you can sign up to watch The Green Knight for free, before cancelling your trial.