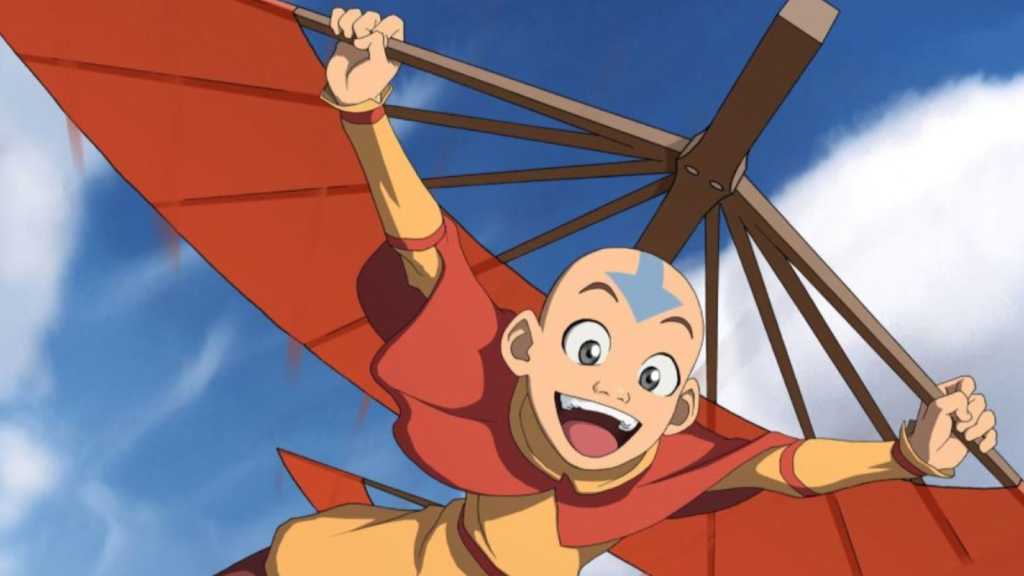 The anime series Avatar: The Last AirBender has gone through a surge in popularity since it hit Netflix in 2020, and now the streaming giant has confirmed that it will be adapting the show for live-action.

More details are now emerging for the new Avatar live-action series, and we have everything you need to know. You can also check out our similar roundups for the Assassin’s Creed Netflix series and Sonic Prime.

Currently, there is no release date for the live-action adaptation of Avatar: The Last AirBender. The show was ordered by Netflix in 2018, but the pandemic and various creative changes have delayed the process.

Now that the cast has been confirmed, we can expect to hear more news about a release date over the coming months.

There hasn’t been any confirmation on how long the show will run for, but the original animated series aired for three seasons. As this series is aiming to go into more depth, we suspect that episodes may be longer, or that the story will be spread out across more than three seasons.

Netflix has now confirmed some of the main cast members. They are:

Water. Fire. Air. Boomerang. Introducing the first of the cast of Avatar: The Last Airbender. pic.twitter.com/XC7Zyk7rCF

Behind the camera, Albert Kim will serve as showrunner, executive producer and writer. Kim has previously worked Sleepy Hollow and Nikita. Joining him as executive producers are Dan Lin and Lindsey Liberatore. The series will be directed by Michael Goi, Roseanne Liang and Jabbar Raisani.

The original animated series creators Michael Dante DiMartino and Bryan Konietzko were involved with the Netflix live-action show but have since pulled out and instead chosen to establish Avatar Studios with Nickelodeon.

The Avatar live-action show is said to be a direct adaptation of the original animated series, and will not take the 2010 live-action film remake into account.

In a blog post on Netflix, Albert Kim stressed the importance of staying true to the cultural roots of the story, rather than modernising it or fitting it into current trends. However, it will expand on plot lines more and explore emotional beats with more nuance.

In the world of Avatar, characters can control and manipulate one of the four elements – water, earth, fire, or air – by ‘bending’ them telekinetically. However, the Avatar has the ability to master all four.

The plot of the show follows Aang, the last surviving bender of his nation and the current Avatar. Aang joins forces with his friends Katara and Sokka to try and end the war with the Fire Nation by defeating Fire Lord Ozai. However, Aang is also being pursued by the exiled prince of the Fire Nation, Zuko.

We have a look at some of the concept art for the project which you can see below:

How to watch Avatar: The Last AirBender live-action series

The live-action adaptation of Avatar: The Last AirBender will be exclusive to Netflix. If you haven’t signed up for Netflix, you can do so on the website, with plans starting from £5.99/$8.99. In addition, EE mobile customers in the UK can get Netflix bundled in with their phone plans for free.