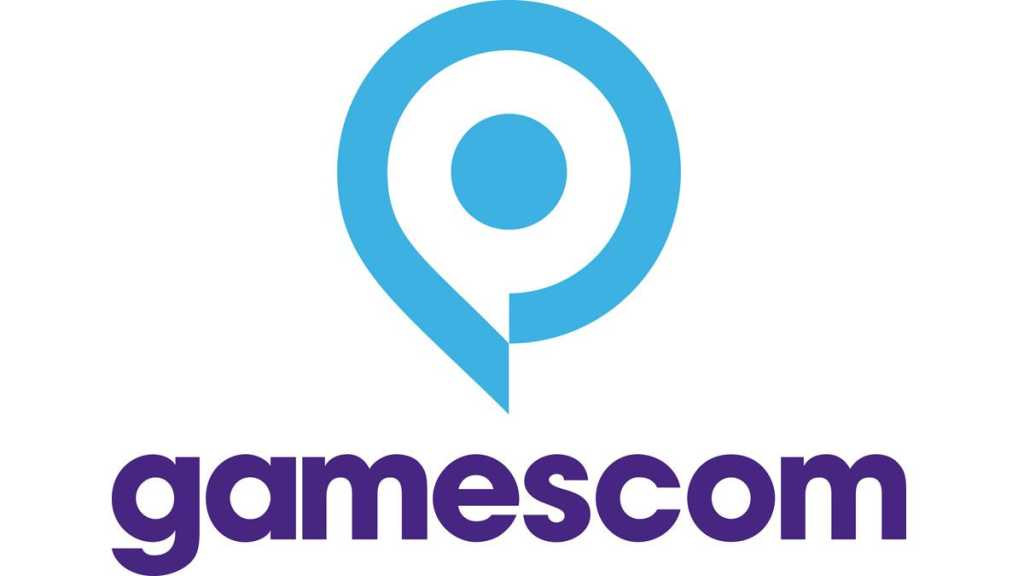 Gamescom 2021 kicks off later today, and fans should expect a swathe of big game announcements across the three-day event from the likes of Microsoft, Bethesda, Activision, Ubisoft and many more.

While some are disappointed that the organisers had to scrap the hybrid event, which was due to be a combination of in-person and virtual events, there should be more for fans to get involved with this time around.

Here, we outline everything you need to know about Gamescom 2021 including event timings, confirmed publishers and the confirmed livestream schedule too.

When is Gamescom 2021 taking place?

While Gamescom traditionally takes place at the Koelnmesse exhibition centre in the heart of Cologne, Germany, the ongoing pandemic has forced organisers to switch to an online-only format for the second year in a row.

Gamescom is set to kick off with the Opening Night Live event today, 25 August, marking the beginning of a three-day event that runs from 25 – 27 August 2021 filled with announcements of all shapes and sizes from some of the biggest players in the world of gaming. 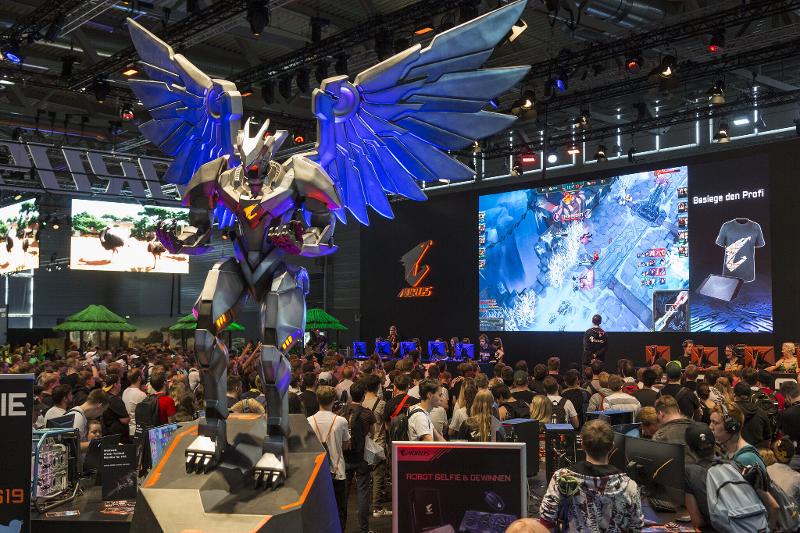 19 big game publishers have confirmed their attendance at the all-virtual Gamescom 2021 event, along with a smattering of smaller indie publishers also set to showcase their wares via virtual booths during the show.

You’ll notice there are a few publishers missing – notably Sony and Nintendo – and while it might be easy to write them off entirely, it’s worth pointing out that Sony used last year’s Opening Night Live to reveal Ratchet and Clank: Rift Apart gameplay, so we still could see a State of Play or Nintendo Direct coinciding with the show.

As we approach Gamescom 2021, more and more publishers are announcing individual shows as well as generally participating in the virtual three-day event. We outline all the confirmed keynotes right here in chronological order.

Gamescom Opening Night Live is set to kick off today, Wednesday 25 August 2021, at 7pm BST / 11am PDT / 2pm EDT. As with past Opening Night Live events, it’s a two-hour event hosted by Geoff Keighley that’ll feature “a new look at this holiday’s biggest upcoming video games and what lies beyond”.

Given the fact that Gamescom attendees include big hitters like EA, Ubisoft and Bethesda, it’s likely that we’ll get a look at upcoming titles including Battlefield 2042, Far Cry 6 and more due for release later this year. Cinematic and gameplay trailers are a given, and we could even see a surprise game announcement or two. 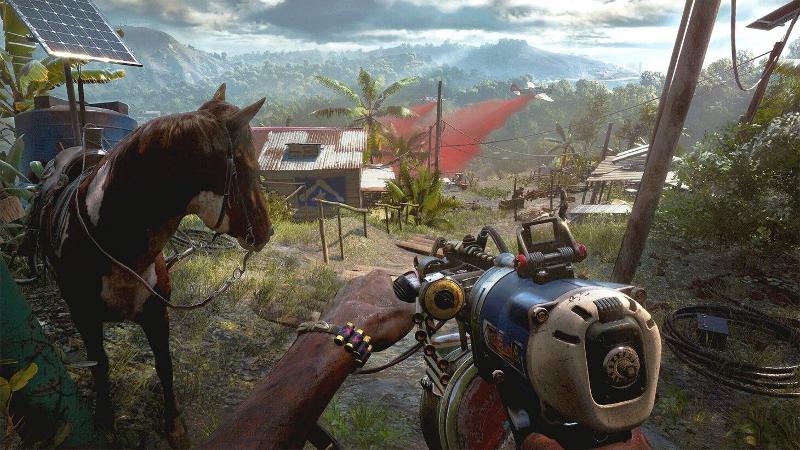 Techland, the developer and publisher behind the hotly anticipated Dying Light 2 has confirmed that it’ll be making an appearance during Gamescom. More specifically, the third episode of its behind-the-scenes series dubbed Dying 2 Know will showcase a deep dive into the game’s parkour, combat and faction systems, and it’ll be hosted by lead game designer Tymon Smektała.

The company has also confirmed a new trailer will be showcased for the first time during the stream, so it’s well worth tuning into. The Dying 2 Know Gamescom special will kick off on Thursday 26 August 2021 at 7pm BST / 1pm PDT / 2pm EDT.

Currently scheduled for Thursday 26 August 2021 at 9pm BST / 1pm PDT / 4pm EDT, the Future Games Show promises to include over 40 games including those from Frontier Developments, Team17, Koch Media and Tripwire Interactive, though specifics are yet to be announced.