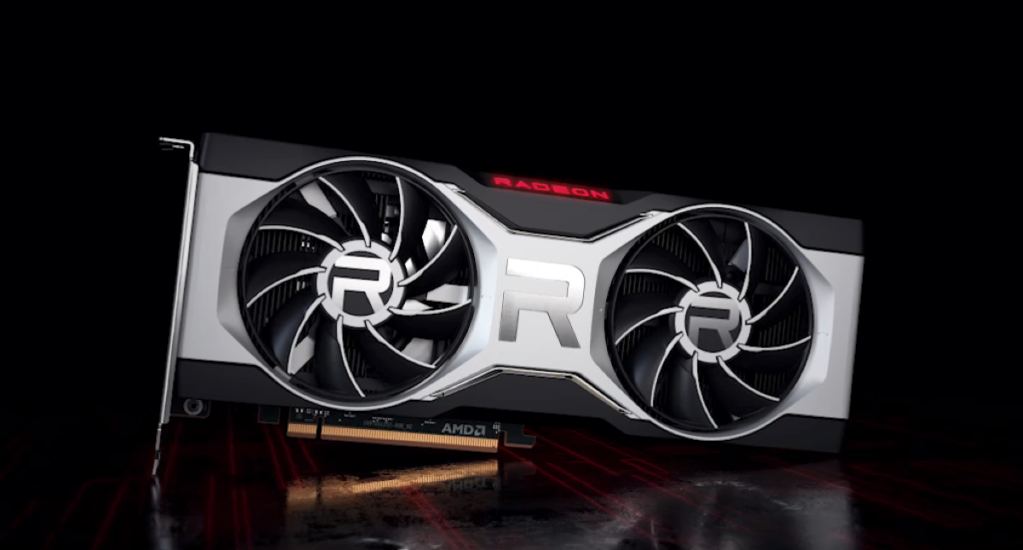 AMD’s Radeon RX 6000 Series is hugely popular, offering great performance gains compared to earlier graphics cards and allowing it to compete more directly with the Nvidia RTX 30 Series. Despite the fact that it’s still a tough task picking up an RX 6000 Series graphics card, AMD is hard at work on the next-gen Radeon RX 7000 Series behind closed doors.

We outline all there is to know about the AMD Radeon RX 7000 Series right here, including release date and pricing speculation and RDNA 3-themed leaks too.

When will the AMD Radeon RX 7000 Series be released?

While many assumed that AMD would follow its yearly release schedule for the next-gen Radeon RX 7000 Series with a reveal in late 2021, but as we now know, that wasn’t the case. In fact, sources suggest that the company has pushed back the launch by an entire year, now expected sometime in Q4 2022.

The rumour comes from Twitter leaker @Broly_X1 who has a decent track record, also correctly predicting the three main talking points at AMD’s Computex 2021 keynote in June. The leaker suggests in a now-deleted tweet that AMD is aiming for a Q4 2022 launch, and suggests that AMD’s Ryzen 7000 chipset will launch “around the same time”.

While that’ll inevitably come as a disappointment to some, it makes a lot of sense given the current issues around the worldwide semiconductor shortage affecting CPUs, GPUs and other tech of all shapes and sizes. The fact that AMD can’t produce enough of the current Radeon RX 6000 Series GPUs to keep up with demand means the company doesn’t have much of an incentive to launch the next-gen kit.

The good news is that the 2022 release seems to be on track.

In a January 2022 earnings call, CEO Dr. Lisa Su provided investors with an insight into how development is going. Dr. Su says the company is looking forward to a strong year as “we ramp our current products and launch our next wave of Zen 4 CPUs and RDNA 3 GPUs”.

The CEO is also confident that supply issues will ease this year, claiming that the company has “made significant investments in wafer capacity, as well as substrate capacity and back-end capacity” that should make it easier to buy an AMD graphics card. 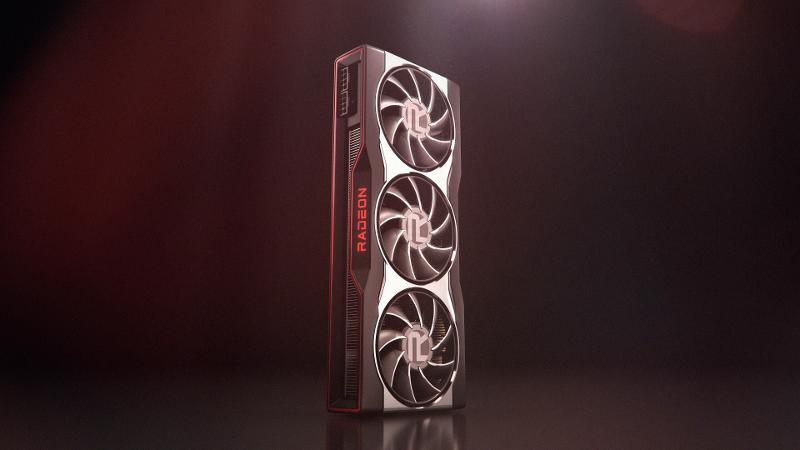 How much will the AMD Radeon RX 7000 Series cost?

When it comes to potential pricing of the upcoming range, things get a little more complicated, with signs pointing towards a potential increase in cost across the entire RX 7000 Series.

In previous years, AMD has tried to price its GPU range competitively in a bid to tempt consumers away from Nvidia, arguably the dominating force in the GPU market in recent years.

But factors including a shortage of components, increased demand and the fact that some eager fans are paying double or even triple the MSRP of graphics cards just to get their hands on them means that AMD could hike prices up the next time around.

That’s backed up by Twitter leaker @Kepler_L2, who suggests in a tweet that the top-end next-gen Radeon RX 7900 XT could cost as much as $2000, representing a whopping 100% increase compared to the $999 Radeon RX 6900 XT available right now. It’ll likely not be this dramatic – at least across the entire range, as that’d make the entry-level GPU around $960 – but it does suggest that next-gen graphics cards from both AMD and Nvidia could cost more than consumers are used to.

Other reports suggest a not-so-dramatic increase, with Digitimes suggesting a 20% increase due to higher prices for the components needed for the GPU. 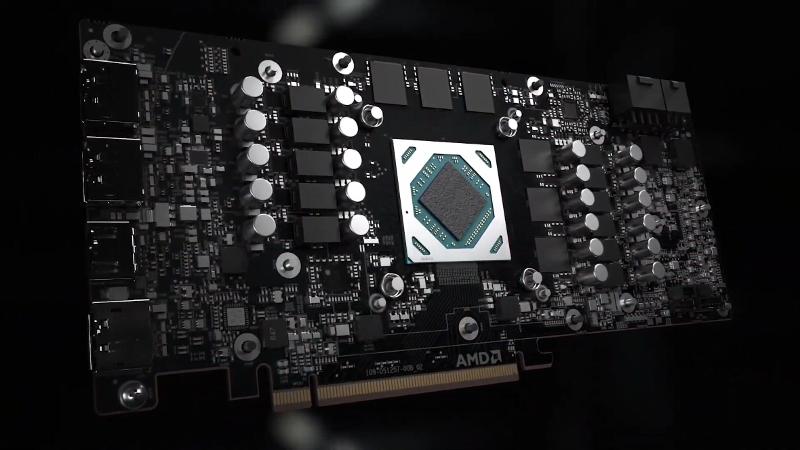 What to expect from the AMD Radeon RX 7000 Series

A big part of the Radeon RX 6000 Series was the RDNA 2 architecture it was built on – it was so popular, in fact, that it’s also used on both the PS5 and Xbox Series X|S. It was lovingly referred to as Big Navi by fans and Navi 2x by execs, and it seems the Navi name lives on with the next-gen kit.

Twitter leaker @KittyYYuko suggests the next-gen RDNA 3 architecture that’ll be used in the RX 7000 Series is being referred to internally as Navi 33.

There are also rumours that suggest the next-gen GPUs will have a chiplet design – something not commonly found in GPUs, but tech that AMD uses in its Ryzen processors. It’s essentially the secret formula behind AMD’s significant CPU gains in the past few years, so there’s hope that it could have an equally transformative experience on the graphics card front.

Unconfirmed reports suggest AMD will make the transition from a 7nm process to a 5nm process on the next-gen graphics cards range, with some suggesting that could translate to a 2.5x jump in overall performance, and it could allow for better ray-tracing performance too.

AMD has also confirmed that performance-per-watt improvement is a “big focus” for the next-gen Radeon cards, but again, no specifics have been provided.