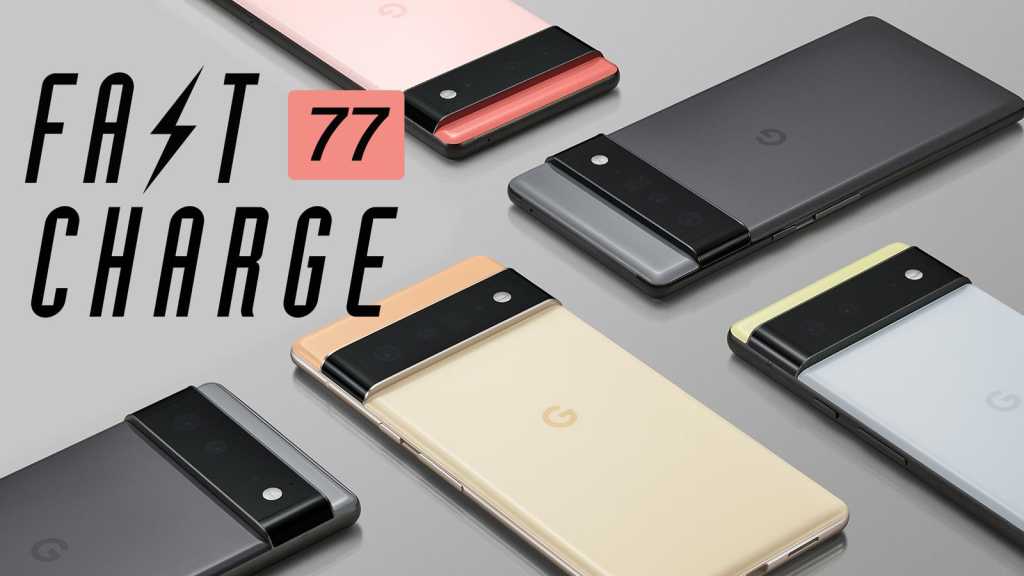 So that was unexpected – Google just revealed the Pixel 6, so we’re covering that and chatting about Realme’s MagDart charging tech and the inevitable demise of Twitter’s Fleets.

Google unveiled the design of the Pixel 6 and 6 Pro, along with a few key details and info on the new custom SoC, Tensor. We’re still waiting for full specs and stuff like pricing, but at least now we can begin to figure out Google’s Pixel plans.

Less surprising was Realme’s reveal of its MagDart charging tech, along with the Realme Flash concept phone. Heavily inspired by Apple’s MagSafe, this does at least go further, with a full ecosystem ready to go and faster charging speeds than Apple has managed yet.

Finally, this week finally saw Fleets bite the dust – just in time for TikTok to start beta testing its own Stories feature. Why are all the social networks trying their hardest to merge into one, and what makes some formats – like Stories – work on one platform while it tanks on others?