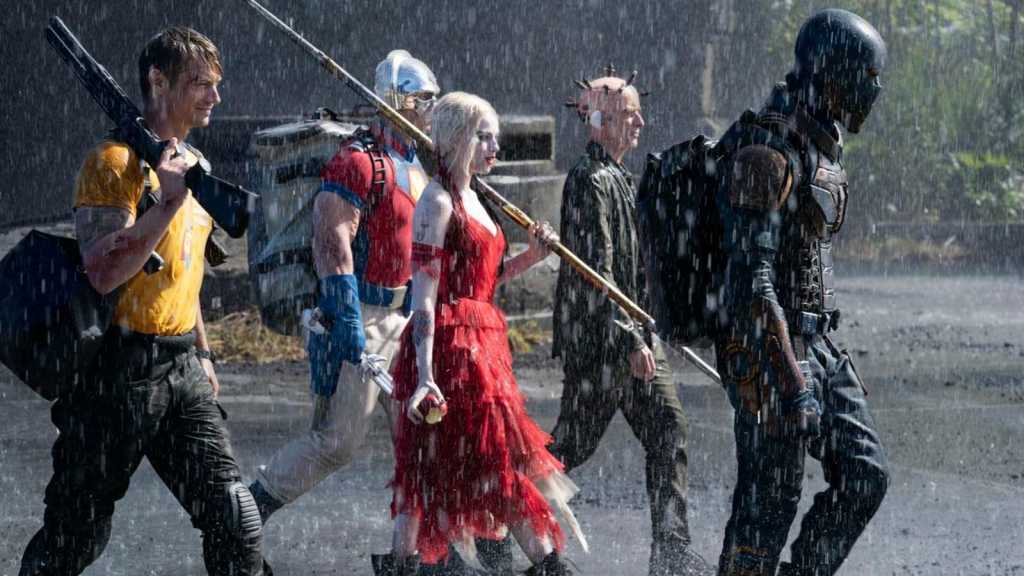 The long-awaited sequel to Suicide Squad is out now in the UK, and days away from releasing in the US. Created by Marvel alumni James Gunn, The Suicide Squad boasts an all-star cast, and is proving to be a lot more successful than its predecessor.

You can grab your tickets for the film now. In the UK they’re on sale in Cineworld, Odeon and Vue, whilst in the US they’ll be available to pre-order from Fandango, AMC and Atom Tickets. The movie will also be available on HBO Max, which you can subscribe to for $14.99 per month.

If you’d like to know whether it’s worth sticking around in the cinema for any bonus content after the film is done, then we have everything you need to know. You can also check out a similar article for the Black Widow post-credits scene and find out how to watch The Suicide Squad at home, no matter where you are in the world.

Does The Suicide Squad have a post-credits scene?

Don’t leave the cinema just yet, as The Suicide Squad does in fact have a post-credits scene. You’ll have to sit through the entire credits to watch it, but it’s a relatively important one for the DC Universe.

If you’d like to know what it is, we have the information below:

Spoilers below for The Suicide Squad

During the film, John Cena’s Peacemaker is shot and seemingly killed by Iris Elba’s Bloodspot. The move comes after Peacemaker obtained proof on a physical drive that the US government had experimented on children. Peacemaker killed Rick Flag to stop him from releasing the drive to the public, and nearly killed Ratcatcher 2 (Daniela Melchior) as well.

The post-credits scene reveals that Peacemaker is in fact not dead at all. Waller’s team rescued him from the rubble, just in case they need him to save the world once again.

This sets up the new Peacemaker series that is rumoured to release in January 2022 on HBO Max. Also headed by James Gunn, this show will delve into the troubled character, and just how far he will go to obtain the greater good in his eyes – peace on Earth.

You can read more about the Peacemaker series here.