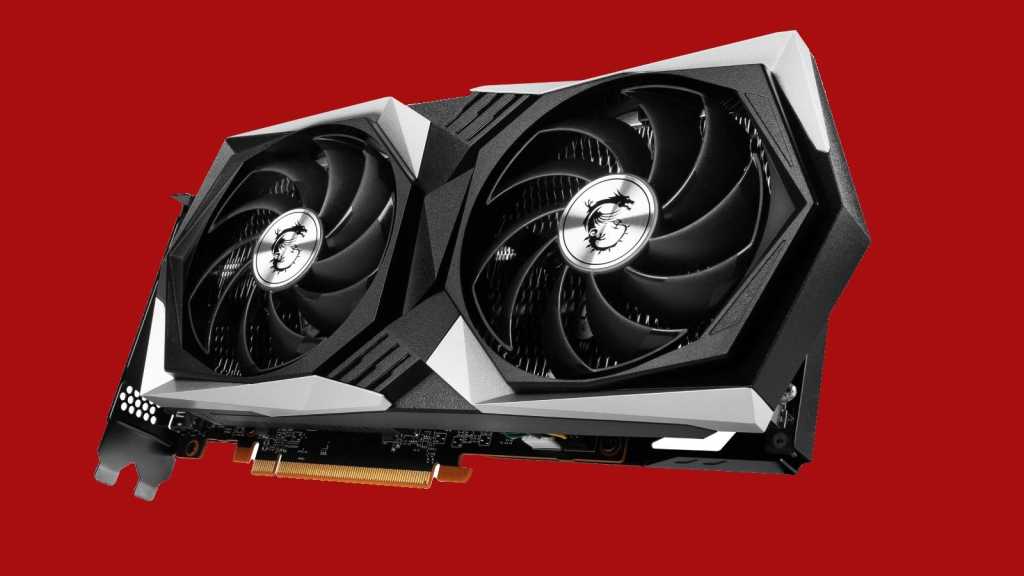 AMD has released the long-rumoured AMD Radeon RX 6600 XT graphics card first announced at ChinaJoy 2021. Built on the same AMD RDNA 2 architecture as the rest of the RX 6000 Series, the new graphics card is said to deliver a high-framerate, highly responsive 1080p gaming experience complete with 32MB of AMD Infinity Cache and 8GB of GDDR6 memory to play with.

The AMD Radeon RX 6600 XT is now available to purchase, but where can you buy it in the UK and US? We answer that, and more, right here.

The AMD Radeon RX 6600 XT has an MSRP of just £379/$379, putting it in the sweet spot 1080p gamers – in theory, anyway. The reality is that the GPU market is in disarray in 2021, with the combination of limited stock and high interest translating to a hugely inflated price tag.

Expect similar price inflation from the RX 6600 XT, especially when it comes to third-party variants of the new GPU from the likes of ASUS, MSI and Gigabyte.

As with most other GPU releases in the past year, you’ll have to be quick to get your hands on a Radeon RX 6600 XT at launch.

While some retailers are still yet to confirm availability, we think you’ll be able to buy the AMD Radeon RX 6600 XT in the UK and US at the following retailers based on other RX 6000 Series launches in the past few months.

We’ll mark retailers are confirmed as stockists reveal plans, so check back frequently for the latest details.

When was the AMD Radeon RX 6600 XT released?