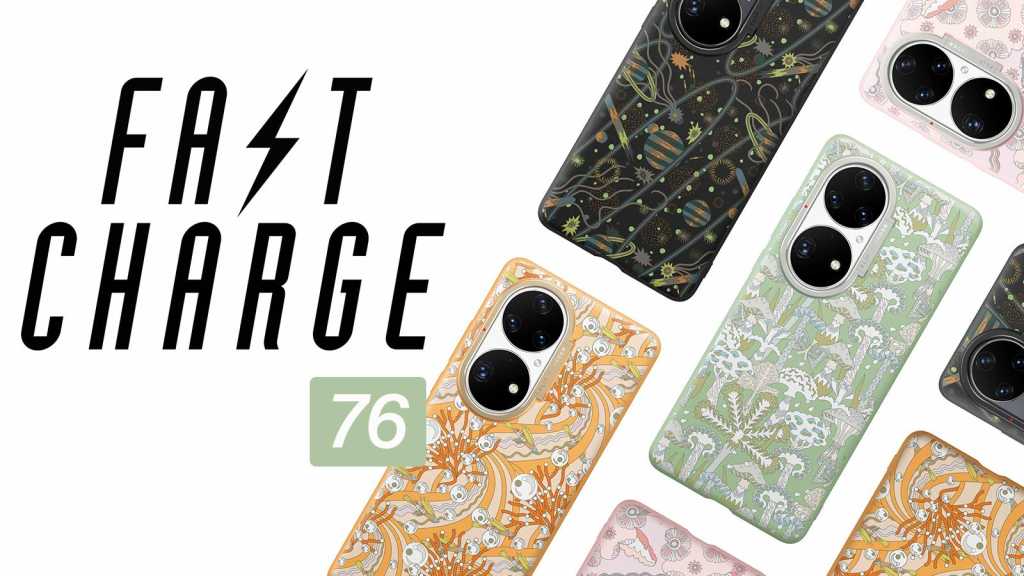 It’s another busy week for launches, with the Huawei P50 and Motorola Edge 20 series both arriving alongside the first headphones from Carl Pei’s Nothing.

The P50 is Huawei’s first flagship phone launch since it moved to HarmonyOS 2.0 instead of Android, marking a major moment – but with chipset challenges and still no Google, can the company make a comeback?

Meanwhile the Motorola Edge 20 is another set of premium devices, as Motorola continues to remind phone fans that it doesn’t only make budget handsets.

Finally, the Ear (1) headphones are the debut product from OnePlus co-founder Carl Pei’s new venture, Nothing. Dom has the headphones with him and is ready to run through what they offer and give his first hands-on impressions.