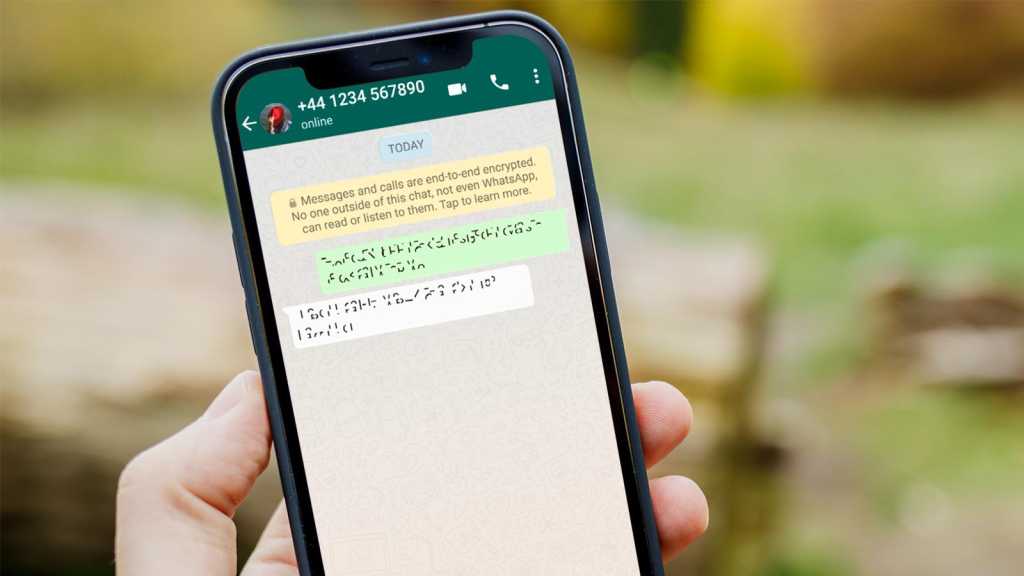 WhatsApp is one of the most popular messaging services around, but despite being around for over a decade, there’s still no way to move your chats from one type of phone to another.

It’s easy enough to swap over to a new iPhone from an old one, and the same for Android users upgrading to a new Android handset. But if you decide to jump ship and swap from iPhone to Android (or vice versa) you’ll have to start from scratch with just your contacts and blank chat screens.

However, that could soon be a problem of the past as the latest beta version of WhatsApp (for iPhone) as an option to ‘Move chats to Android’.

Spotted back in April by WABetaInfo, WhatsApp was at last working on a chat transfer tool which goes from iPhone to Android.

Even now, there’s still no word on when Android users will be able to migrate their WhatsApp chats to iPhone, but there are at least paid-for workarounds from TenorShare, iMobie and others to do this. WhatsApp doesn’t like these methods and says they violate its terms of service.

Getting to the point, though, the new beta for iPhone has a tool which was first spied by XDA Developers and reported by WABetaInfo.

Thank you @xdadevelopers for your recent discovery about the “Switch to Android” app, to migrate WhatsApp chat history from iOS to Android. 🤩 These screenshots show how the process works. This feature is under development and it will be available in a future update. https://t.co/FmZbXi33L2 pic.twitter.com/w7GiCUHSuS

The process works by using Android’s built-in Data Restore Tool which moves photos, files and apps between phones. 9to5Google noticed that the Tool has been updated with the ability to copy your WhatsApp chats from an iPhone.

Once you start the migration in the beta iPhone app, you’re asked to scan a QR code shown by the Data Restore Tool on your Android phone. Here’s how it works from the iPhone side, but as of yet, it’s not clear why a cable is needed:

WhatsApp is developing a feature to migrate your chats between different platforms. This video shows how chats are migrated from iOS. It’s needed a cable: are new tools for PC coming or what? It’ll be available for beta testers in a future update. Follow @WABetaInfo for more 💚 pic.twitter.com/Bu6xGxkpWE

The fact that the ‘Move chats’ option has appeared in the iPhone beta means it shouldn’t be too long until it’s available for everyone and not just beta testers.

It isn’t the only feature WhatsApp is working on. We recently reported on multi-device, also currently in beta, which lets you have up to five companion devices which can work independently of your phone.

The bad news is that there’s still nothing on the horizon that suggests you’ll ever be able to use WhatsApp across multiple phones, but it may be that – again according to WABetaInfo – it’ll be possible to transfer chats to a new phone number in future.

Right now, if you change your number, there’s no way to bring your chat history along with you as your WhatsApp account is tied to your phone number.