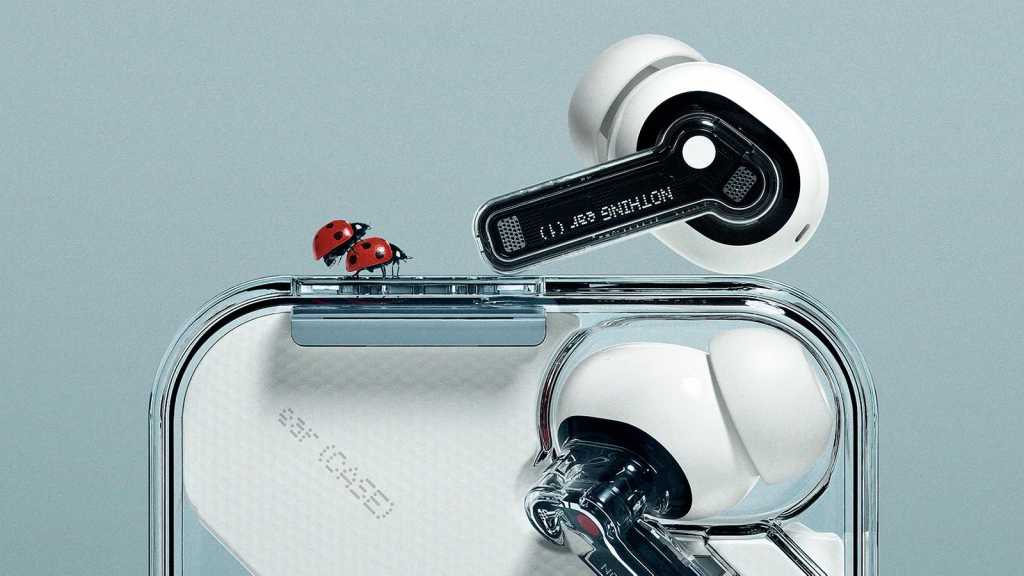 OnePlus co-founder Carl Pei’s new venture, Nothing, has finally followed through on months of teases with its first actual product: the Ear (1) true wireless headphones.

Featuring active noise cancellation (ANC), wireless charging, and up to 34 hours’ battery life for just £99/$99/€99, the Ear (1) certainly looks like a competitive offering on paper, under-cutting the closest specced offerings from Apple, Samsung, and Sony by quite some way.

“ Nothing Ear (1) is a breath of fresh air in a cluttered and indifferent market, setting the tone for our connected digital world to come,” said Pei in a press release. “It marries advanced technology, precise engineering, and groundbreaking design at an unbelievable price.”

In line with the company’s promise to make tech that “feels like nothing,” transparent plastic is used throughout design. The body of the earbuds isn’t see-through, but the stems are – exposing their circuitry – as is much of the included battery case. 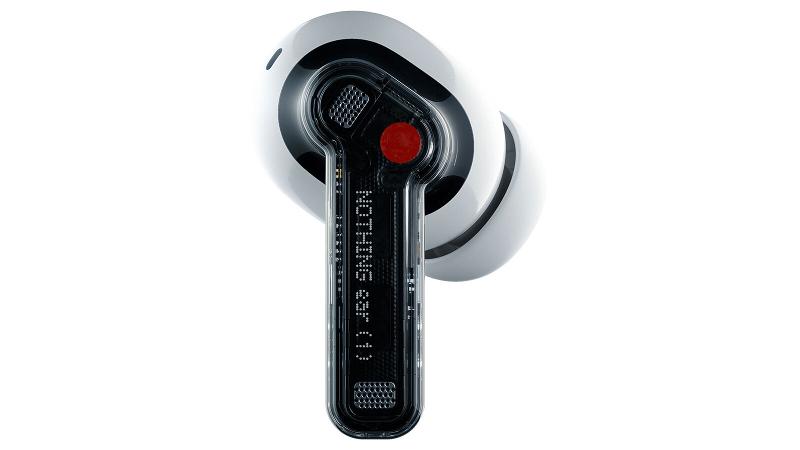 The design – surprisingly busy for a product meant to feel like nothing, but it’s certainly unique – was a collaboration with Sweden’s Teenage Engineering, and that company also contributed to the headphones’ actual audio.

11.6mm drivers – relatively large for true wireless earbuds – sit at the heart of each bud to deliver the audio, while three microphones on each ear power the ANC, and Bluetooth 5.2 handles transmission. The official app (both Android and iOS) includes a handful of ANC settings and audio EQ options, but in the name of simplicity Nothing has kept things sparse, so don’t expect to find an exhaustive array of controls.

Battery life also looks to be one of the strengths here, with up to four hours battery on the buds and a total of 24 including the case – going up to 5.7 hours on the buds and 34 total if you’re happy to switch off ANC. 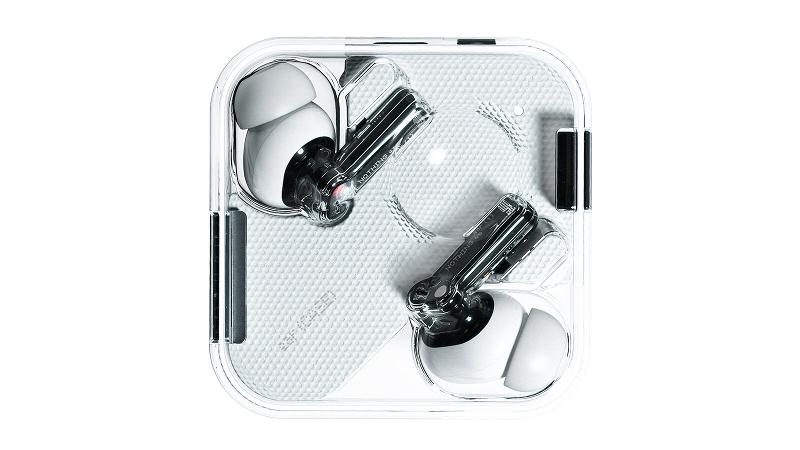 Fast charging means that throwing the buds into the case for 10 minutes will net you an hour of listening time, and you can charge the case itself either over USB-C, or with Qi wireless charging – another feature that’s a rarity for this price.

While the Ear (1)s are Nothing’s debut product, Pei is keen to position it as a tech company, not an audio one, and it seems likely that whatever is next for Nothing, it won’t be long before it broadens out beyond headphones.