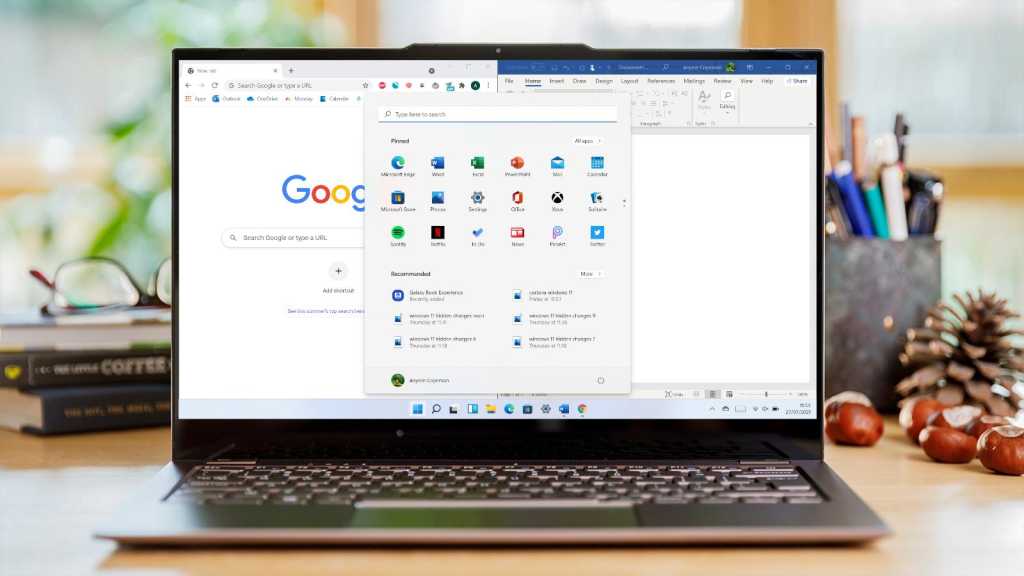 Windows 11 is just around the corner, and it delivers significant changes to the Windows experience that has become so familiar.

The user interface has been overhauled, with an all-new taskbar and many redesigned stock apps. There’s also new multitasking features and a dedicated widgets app, alongside plenty more changes Microsoft didn’t mention.

Understandably, many people are keen to update their devices as soon as possible. That’s what seen thousands already download the Windows 11 beta, although as an early build we still don’t recommend it for your main PC.

However, one of the key things Microsoft hasn’t spoken about in detail is app compatibility. Will your favourite apps, tools and other software still work properly on Windows 11? Here’s everything you need to know.

Will my Windows 10 apps work with Windows 11?

In the vast majority of cases, yes. Microsoft has made changes to the hardware requirements for Windows 11, but app compatibility is set to remain the same. When the free upgrade to Windows 11 becomes available, all the apps you have installed will remain. Almost all the software you can currently download will also still be available.

However, there are some notable exceptions. 3D Viewer, OneNote, Paint 3D and Skype all came pre-installed on Windows 10 PCs. That won’t be the case on Windows 11, but they will all still be available to download.

There are a few other software tweaks that won’t be making the move to Windows 11. Learn more in our separate article: Windows 10 features missing in Windows 11.

Will new apps be available on Windows 11?

Yes – this is one of its most exciting new features. Android apps will now be natively supported in Windows 11 via the redesigned Microsoft Store. These are provided by the Amazon Appstore, but you will be able to sideload APK files downloaded online too.

All Android apps can then be directly integrated into the Start menu and taskbar, and will also support Windows 11’s new multitasking features.

There’s also good news if you own an ARM-based PC like the Surface Pro X. These chips use 32-bit architecture instead of the more common 64-bit, but Microsoft is adding x64 emulation of these devices. 32-bit versions of apps like Adobe Photoshop aren’t produced anymore, but they’ll still now work on ARM-based devices.

Almost every desktop app you can think of is available online, but it looks like more of these will be accessible within the Microsoft Store. Developers will be able to submit their apps more easily, as well as using their own e-commerce system to avoid paying any of their income to Microsoft.